Ensuring the Safest Care for the Tiniest Babies

Published on
November 6, 2020
Categories:
For Physicians and Clinicians 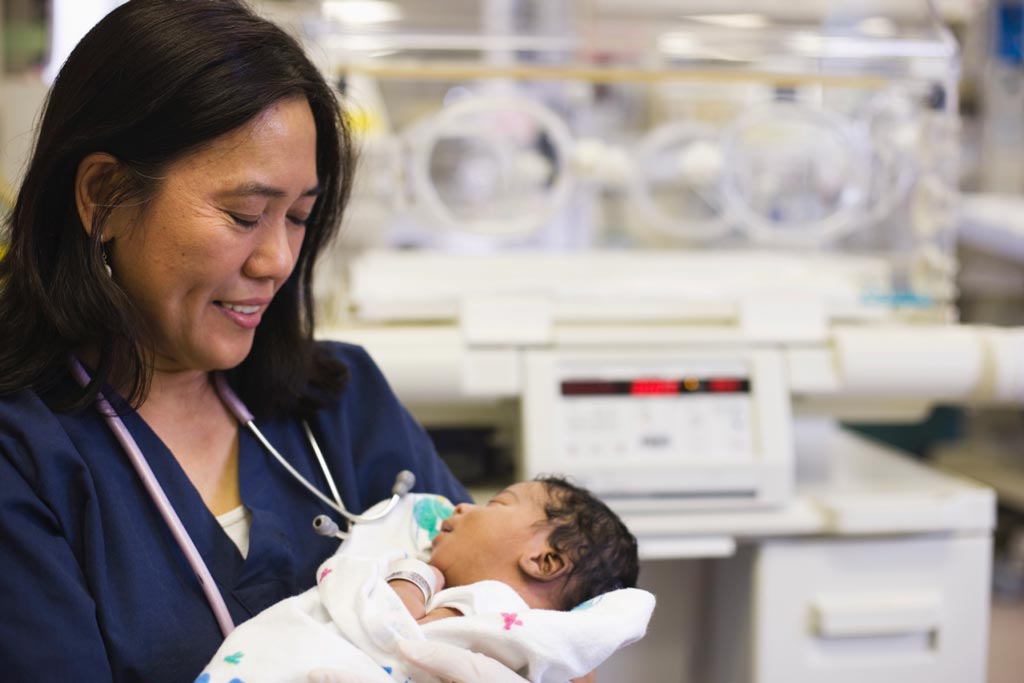 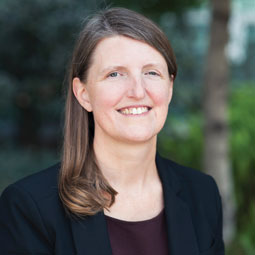 Children’s Hospital Los Angeles excels at providing the safest and highest-quality care for patients, including the smallest and most critically ill newborns. The hospital’s Fetal and Neonatal Institute—led by Philippe Friedlich, MD, MS Epi, MBA, Chief of Neonatology, and David Miller, MD, Chief of Maternal Fetal Medicine—is ranked No. 2 in the nation for neonatal care by U.S. News & World Report.

One of the key safety measures the team focuses on is preventing unplanned extubations (UPEs)—instances in which a baby’s endotracheal tube is accidentally dislodged. That’s especially important because the hospital’s Steven & Alexandra Cohen Foundation Newborn and Infant Critical Care Unit (NICCU) is a Level IV unit that cares for babies with the most complex medical conditions.

“An unplanned extubation can be associated with a significant respiratory setback, including the need for CPR,” says Rachel Chapman, MD, Medical Director for the NICCU and Associate Division Chief of Neonatology. “It’s something our whole team works very hard to prevent.”

In 2017, the team created a multidisciplinary initiative specifically focused on preventing UPEs. The NICCU’s unplanned extubation rate has since fallen 87%—to an extremely low rate of 0.14 incidents per 100 ventilator days. Below, Dr. Chapman and Srikumar Nair, MD, Medical Director of Quality and Performance Improvement, share the keys to the team’s success.

The team started with standardizing all care related to endotracheal tubes in the NICCU for both respiratory therapists and nurses. That included everything from taping techniques to patient and tube positioning.

“We give staff real-time feedback to improve not only the airway but also the patient’s developmental positioning,” Dr. Nair says. “We reinforce education, but we also listen. It becomes a two-way conversation.”

The hour-long rounds provide valuable feedback not only for staff, but also for the unit’s leadership.

“You can come up with guidelines, but the rounds allowed us to figure out what the issues were with implementation,” Dr. Chapman notes. “When did the respiratory therapists and nurses have difficulty? What were the challenges? The rounds gave us a lot of information about what was working and what wasn’t, so we could quickly come up with solutions.”

Initially, the prevention rounds were held four times a month—twice at night and twice during the day. Today, they still take place twice a month.

Dr. Chapman and Dr. Nair point to four keys to the team’s success: