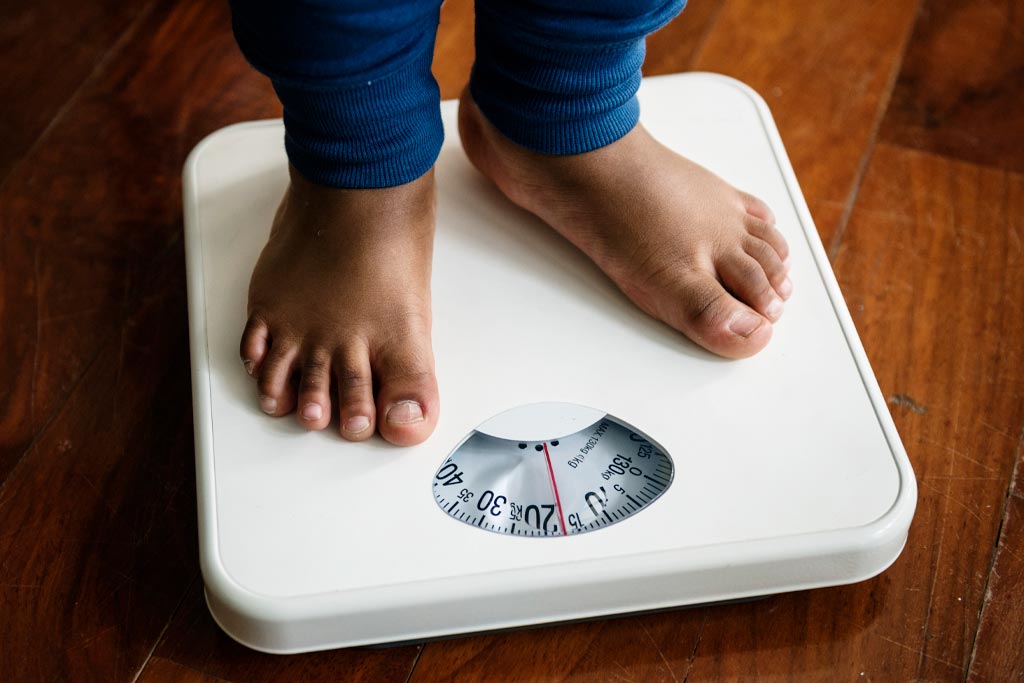 Urologists and nephrologists have long suspected that obesity increases the risk for kidney stones in children. This link is well-established in adults, but demonstrating it in children has been more challenging. 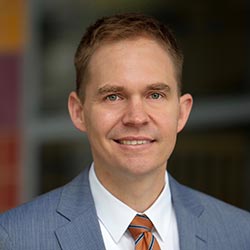 But instead of looking at pediatric patients as a whole, they grouped them by pubertal status—before puberty, during puberty and after puberty—and compared their body mass indexes to similarly aged youth without kidney stones.

The findings were clear: Healthy children with kidney stones who had reached or completed puberty were more likely to have a significantly higher body mass index (BMI) than similarly aged children who didn’t have kidney stones.

Dr. Sparks, who co-directs the Comprehensive Stone Program at Children’s Hospital Los Angeles with nephrologist Nadine Khouzam, MD, presented the results at the Society for Pediatric Urology Fall Congress in December. Dr. Khouzam was also an author on the paper.

“These elevated BMIs are very similar to what we see in the adult population,” he says. “By factoring in pubertal status, we were able to demonstrate a connection that doctors have long suspected.” 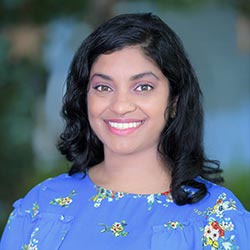 The idea for the study’s design came from Dr. Hannallah, a second-year pediatric urology fellow at Children’s Hospital Los Angeles.

“Part of the challenge in studying kidney stones has been that children are so diverse in terms of age and developmental stage,” she says. “We hypothesized that we would find elevated BMIs in stone patients beginning with the onset of puberty, and we did.”

In contrast, the study found that children with kidney stones who had not yet reached puberty did not have significantly higher BMIs than the control group.

Why? “It’s possible that stones in younger patients are more often caused by other medical conditions, such as spina bifida,” Dr. Sparks says. “That’s not true across the board, but it may be a factor.”

The study looked only at otherwise healthy children with stones, not those with stones caused by specific conditions.

The impact of socioeconomic status

Dr. Sparks also presented a second paper from the team, which found that children with kidney stones were more likely to be from households with low socioeconomic status.

Even more concerning, patients from families living at or near the poverty level were much more likely to need surgical intervention for their stones.

The group is now investigating the impacts of living in a “food desert”—with a lack of proximity to healthy foods—on kidney stone risk in children.

“All of these studies go hand in hand,” Dr. Sparks says. “We can see that obesity is a risk factor for stones in children. And we know that lower socioeconomic status is associated with higher rates of obesity and obesity-related illnesses. Stone disease is likely one of those obesity-related conditions for older children and adolescents, just like it is for adults.”

Understanding these risk factors is important because kidney stones have been on the rise in children in recent decades. The Comprehensive Stone Program at Children’s Hospital Los Angeles opened in 2016 and has been growing rapidly—more than doubling the number of patients.

The clinic takes a multidisciplinary approach, with patients able to see nephrologists and urologists, along with a nutritionist and nurses.

“Having all of these services in one place is what makes the center so special,” he says. “We really are able to dig into each patient’s condition and provide a greater depth of care.

“The surgery part—that’s the easy part,” he adds. “We can remove kidney stones if needed. The challenge is preventing recurrence. We focus on providing each child and family with the education and care they need to prevent stone disease in the future.”

Learn more about our Urology care.