Published on
November 4, 2021
Categories:
For Physicians and Clinicians, Hospital Programs 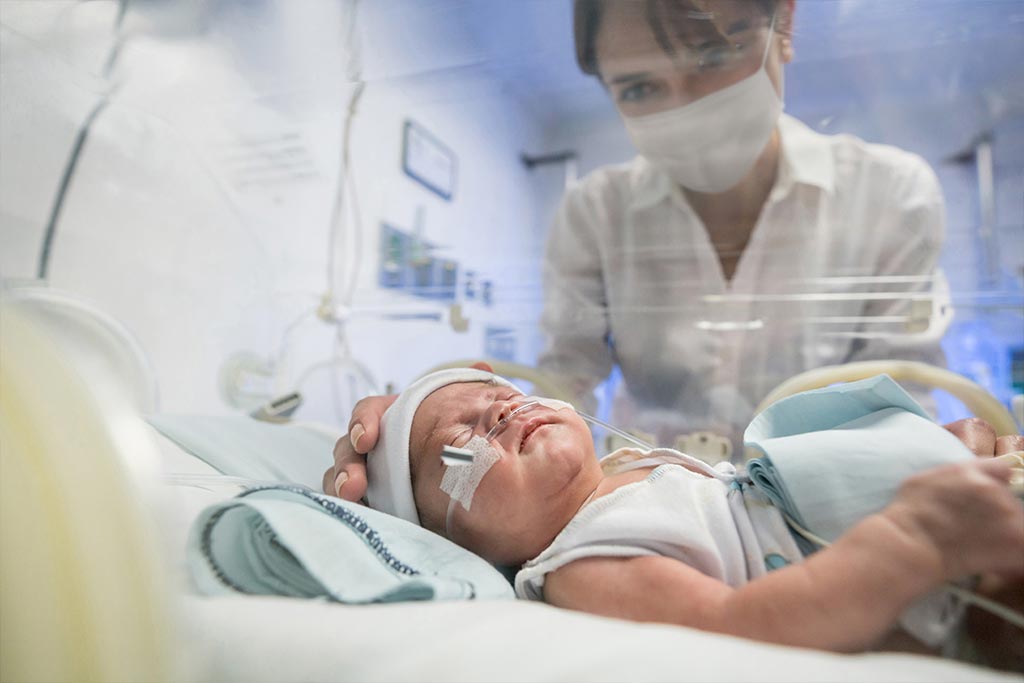 Angelica Moreyra, PsyD, talks about her work in the NICCU—and how neonatologists can support the critical parent-baby bond for their patients.

Many neonatal intensive care units offer mental health services that are focused on parents and caregivers. But at Children’s Hospital Los Angeles, the innovative Stein Tikun Olam Infant-Family Mental Health Initiative supports mental health for both caregivers and babies—while focusing on enhancing the all-important bond between them.

As part of these efforts—which encompass prenatal, neonatal and newborn follow-up care and are generously supported by the Tikun Olam Foundation—Angelica Moreyra, PsyD, has been a full-time Clinical Psychologist embedded in the Steven & Alexandra Cohen Foundation Newborn and Infant Critical Care Unit (NICCU) since 2020, along with two clinical psychology postdoctoral fellows. Below, she talks about her work in the Cohen Foundation NICCU and how neonatologists can support mental health for infants, families—and themselves.

What does your work in the NICCU look like?

I’ll give you an example. I was referred to a family who had a micro preemie born at 23 weeks. The team was concerned that the mom, although very present at bedside, was very hesitant to touch her baby. What the mom shared with me is that she felt her infant didn’t like to be touched by her. His heart rate would skyrocket, his blood oxygen levels desaturated, and he would get really agitated. But when she watched the nurses reposition him or swaddle him, he didn’t have that reaction.

So I coached her on how to approach her infant. We kept the lights off, and I had her give vocal cues to her infant: “Mommy’s here. Mommy’s going to touch you.” Then pausing and letting him adjust to the vocal stimulation. Pulling back the blanket. Pausing. Going at a slower tempo. Then putting her hand in but just hovering over him. And finally, instead of stroking him as she was doing before—which can be very over-stimulating for a pre-term infant—just placing her hands gently with applied pressure. When she did that, her baby was calm; he no longer had this big reaction.

That’s a lot of the work we do at bedside—guiding parents to engage with their infant in a developmentally appropriate way to enhance the bonding they’re able to experience.

Why is that bonding so important? 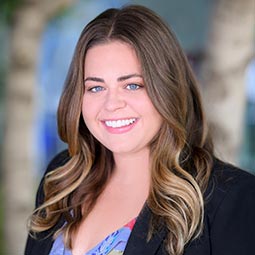 If parents are constantly feeling like they’re not meeting their infant’s needs, it really impacts their confidence in parenting, which then impacts their availability at bedside. If you don’t feel confident, you’re not going to try to swaddle or change the diaper or take the temperature. And then that slowly starts to chip away at the parent-infant relationship, which we know is very critical in the first year.

Parents often feel lost at the bedside. One thing that can really help is to bring them into the medical interventions when possible. Rather than just doing the exam, narrate it. Explain what it is you’re doing, and why. It may take a little longer, but it goes a long way in helping the parent feel more like a part of the team and less like an outsider.

I would also encourage neonatologists to become familiar with all the resources available in their unit to support families. Often, those resources get triggered in a crisis. But if you can think about those resources when you’re first connecting with a family, it may help to prevent a crisis later on.

What should they understand about what families are experiencing in a NICCU?

One of the challenging parts of working in a high-acuity environment is you become desensitized to it. Say there’s a full-term infant in the unit being treated for jaundice. A lot of times providers will have this idea of: That’s nothing. In the scale of severity that we see, that is on the mildest end. But it doesn’t feel mild to families. For them, this is the worst moment of their lives with their baby in an intensive care unit.

So rather than say, “You are so lucky! Your infant is healthy,” focus more on the facts of the infant’s medical status. For example, “Your infant is meeting all of these milestones today that are letting us know that he or she is on the way toward going home.” When you can hold families’ perspectives in mind, you create a much stronger partnership with them.

Is it important for providers to support their own mental health?

It’s huge. One thing that happens in a high-acuity unit—at Children’s Hospital Los Angeles, we’re a level IV NICCU, which means we are seeing babies with the most severe and critical conditions—is that you are going to experience some losses. It’s part of the job. But it’s really important to take a moment to honor a loss when it happens.

I have seen providers leaving a patient room with tears in their eyes. But if they are just immediately running off to the next patient, it can lead to burnout. Creating opportunities for you and the providers around you to debrief is important not just for the morale of the team, but for your own sustainability in working in a NICU.

In our unit, I’ll schedule staff debriefings if it’s been a particularly stressful time. I’m also part of a peer-to-peer staff support group called Swaddle Your Soul. Part of my role is to support mental health for staff, too.

You attend all care conferences for the families you follow. Why?

We become part of the team in a very integrated and embedded way. Myself and our two clinical psychology fellows, we attend care conferences, provider meetings, discharge rounds. We partner very cohesively with medical providers to see, what are the medical needs of this infant, and how can we work around them so parents can still safely engage with their infant in a way that feels natural to them—like holding, or some type of touch, or using toys at bedside.

How do you address depression among parents and caregivers?

We are currently piloting a caregiver screening program for depression, anxiety and trauma symptoms. The goal is to eventually screen every caregiver who comes into the NICCU, two weeks post-admission. The idea is to identify families who need support, especially before they transition home.

We’re also adapting a group intervention model that I worked on at Stanford and brought to Children’s Hospital Los Angeles. That model is about preventing depression, anxiety and trauma in parents of pre-term babies; we’re now adapting it for families with full-term infants in our NICCU.

Overall, our team really tries to help instill confidence, competence and some autonomy with parents so that the transition home isn’t as overwhelming. It’s still going to be challenging, and we can’t take that away. But we can give them the tools to cope and succeed, and to keep building that bond with their baby.