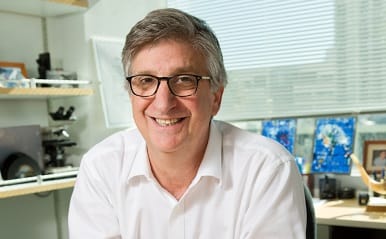 ehavior is built over time,” says Dr. Levitt. “We want to determine the genetic factors that interact with early experiences to influence how these brain circuits develop.”

Early brain development is driven largely by genetic information. But as circuits form, there are specific periods of time during which the forming connections are plastic: experience and environmental factors modify the brain’s synapses – the connections between neurons – and shape their maturation. Although neuroscientists know that these windows exist, the mechanisms that control when these critical periods occur are a mystery. A better understanding will lay the groundwork for studies that can use experience and other ingredients of development to promote healthy brain circuit formation and function.

Dr. Levitt’s team discovered that a gene for a protein called the MET receptor functions in the developing brain to control the timing of when specific synapses mature. The new funding will allow the research team to determine the brain cells that are dependent upon proper function of MET to form healthy connections. His team will use advanced genetic tools to manipulate MET timing in preclinical models and determine how windows of optimal plasticity for learning and other behaviors can be controlled during development.