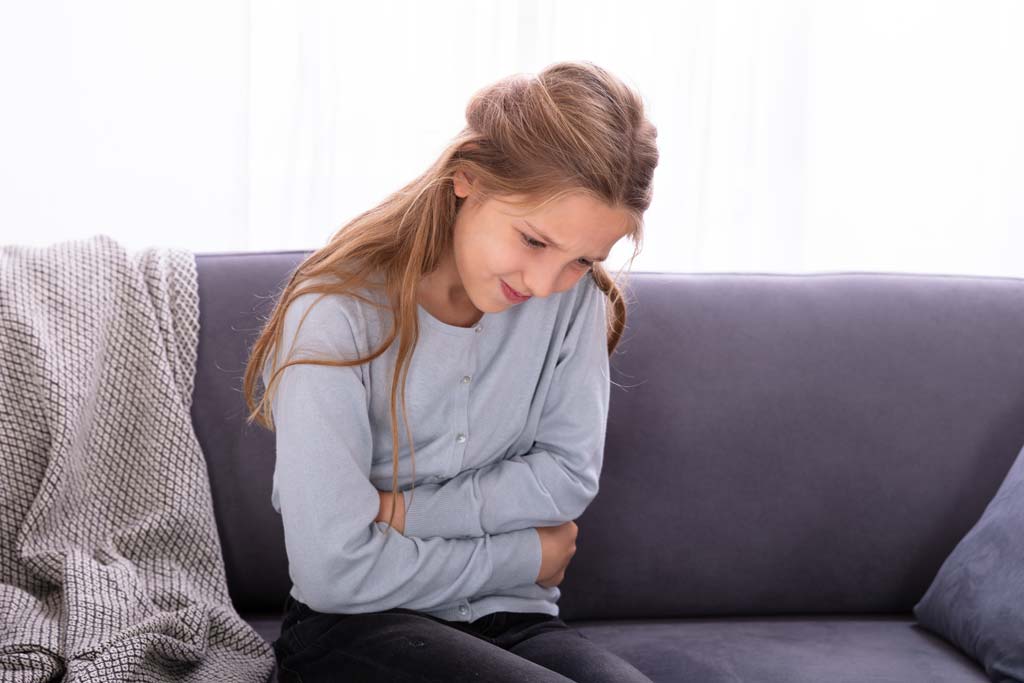 Inflammatory bowel disease (IBD) affects more than 70,000 children in the United States and the prevalence is rising. In fact, 25% of the 3.1 million individuals with IBD present before 21 years of age. There is no cure for IBD, and treatment often includes medication to block a molecule that causes inflammation in the intestines called tumor necrosis factor (TNF). Unfortunately, the TNF-blocking therapy doesn’t work for many children and its therapeutic effects can be short-lived. 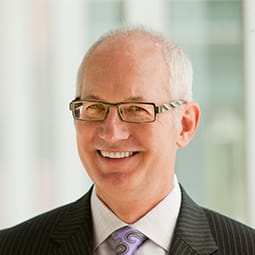 In a new study in Cell Reports, investigators at The Saban Research Institute at Children’s Hospital Los Angeles have uncovered a role that TNF and its receptor play in intestinal health that will lead to a better understanding of TNF. This could positively impact future treatments for patients with IBD.

Children with IBD, a broad term which includes Crohn’s disease and ulcerative colitis, can experience abdominal pain and weight loss, which can impact a child’s growth. Patients with these conditions often have elevated levels of TNF in their bloodstream and intestines.

“Increased expression of TNF is one of the body’s first responses to infection or injury,” says D. Brent Polk, MD, a physician and investigator who studies intestinal development and associated disorders. “In many patients, antibodies that block TNF are effective, but most patients don’t benefit from the therapy long term.”

Sometimes, says Dr. Polk, patients initially show improvement, but then the treatment stops working. Oddly, some children even develop IBD when they receive anti-TNF therapy for an unrelated condition, such as juvenile arthritis.

Dr. Polk’s investigations take a different approach to studying IBD. Instead of viewing TNF signaling as either pro- or anti-IBD, his work examines whether there is a range of TNF levels that maintain intestinal health.

“We know that TNF signaling leads to inflammation,” he says, “but when we blocked the TNF receptor in a pre-clinical model of IBD, it led to early-onset colitis. So, it’s not a simple matter of blocking TNF outright. The body is really fine tuned to maintain health.”

His study shows that the timing of TNF signaling and which receptors are activated developmentally could be more important than merely the levels of the inflammatory molecule.

“It’s not that TNF signaling is ‘good’ or ‘bad,’” explains Dr. Polk. “It’s more complicated than the field previously understood.” He says that TNF does cause inflammation in the intestines, but it also appears to play a protective role, especially early in life.

The study is preclinical but has important implications for patients. Future therapies depend on a better understanding of how molecules like TNF function. Work like Dr. Polk’s could lead to treatments that give relief to all children with IBD.