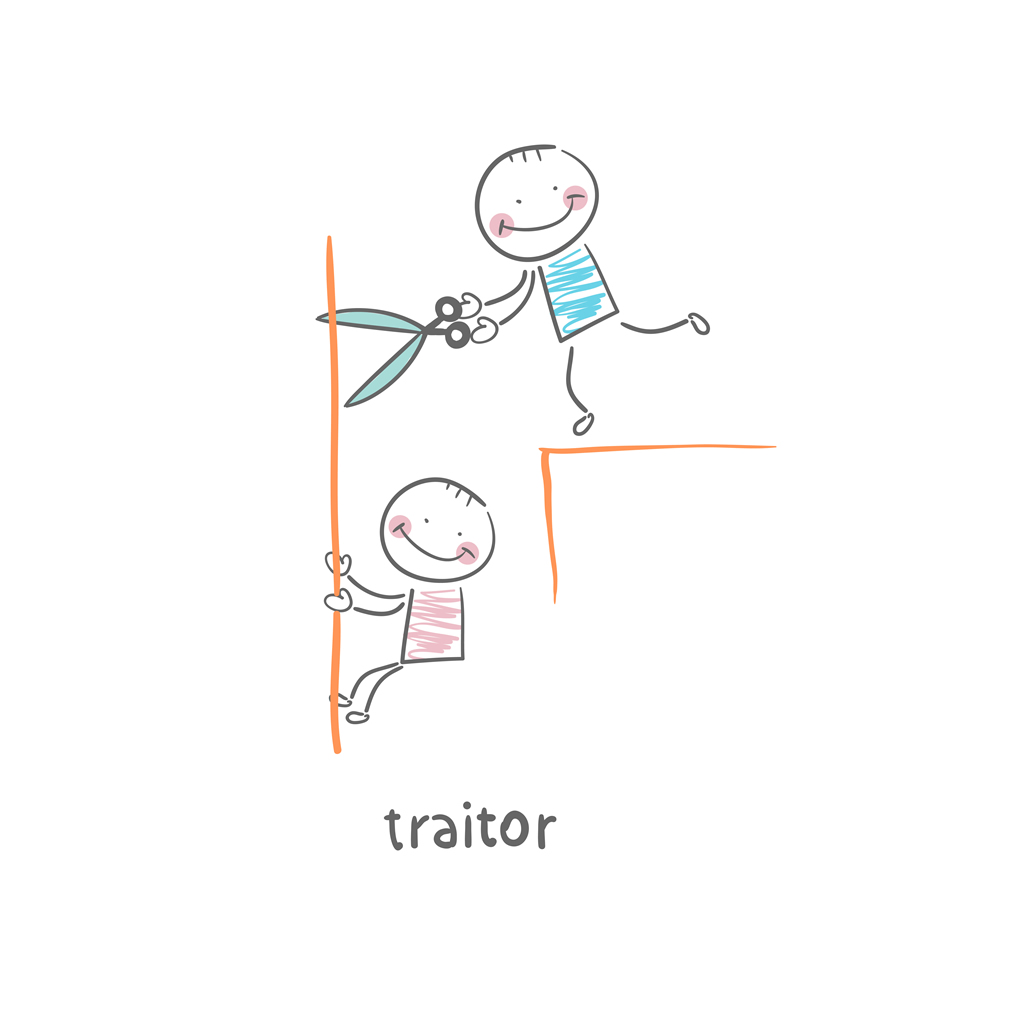 Investigators identify pathway that causes immune cells to support cancer, instead of killing it

Investigators at the Children’s Center for Cancer and Blood Diseases at Children’s Hospital Los Angeles have identified new findings about an immune cell – called a tumor-associated macrophage – that promotes cancer instead of fighting it. They have identified the molecular pathway, known as STAT3, as the mechanism the immune cell uses to foster neuroblastoma, a pediatric cancer, and have demonstrated use of a clinically available agent, ruxolitinib, to block the pathway. Results of the study were published in the journal Oncotarget on September 20.

“The macrophages are essentially co-opted by the tumor cells to help them grow,” said Shahab Asgharzadeh, MD, director of the Basic and Translational Neuroblastoma program at CHLA and lead investigator of the study. “We’re trying to find out more about the mechanisms that enable TAMs to help cancer grow so that we can target the pathways they use and block their pro-tumor effect.”

The team wanted to find out whether effective therapeutic approaches for children with neuroblastoma could be based on targeting inflammation-associated biologic pathways in the area surrounding the tumor, called the tumor microenvironment. Using a mouse model to examine the activity of TAMs within the tumor microenvironment, the research team observed the “recruitment and polarization” of TAMs which enhance the ability of neuroblastoma to spread and grow. They found that TAMs exhibit a dual role – not only nourishing the neuroblastoma but also effectively helping  them to evade the “good immune cells” seeking to kill the tumor cells.

In an effort to find out what the TAMs were secreting that caused stimulation of tumor cells, the investigators targeted IL-6, an immune substance known to cause proliferation of certain types of cancer. Using a mouse model that lacked IL-6, they still observed increased tumor growth. In these experiments, they noted activation of the STAT3 cell-signaling pathway – known to promote tumor growth preceding an increase of MYC – a gene that drives many types of cancer.

These findings led them to target the STAT3 pathway. Using a clinically available drug, ruxolitinib, known to block the STAT3 pathway, the investigators co-cultured both human and mouse TAMs and neuroblastoma cells. They observed that the immune cells no longer supported tumor growth.

“Targeting STAT3 may be a promising approach to block interactions between tumor cells and the ‘traitorous’ immune cells, and a way to improve outcomes for children with high-risk neuroblastoma,” said Asgharzadeh, who is also a professor of pediatrics with the Keck School of Medicine of the University of Southern California.

According to Asgharzadeh, the next step is to combine agents that block the STAT3 pathway with drugs that have been effective in treating neuroblastoma.