Published on
January 25, 2022
Categories:
For Physicians and Clinicians 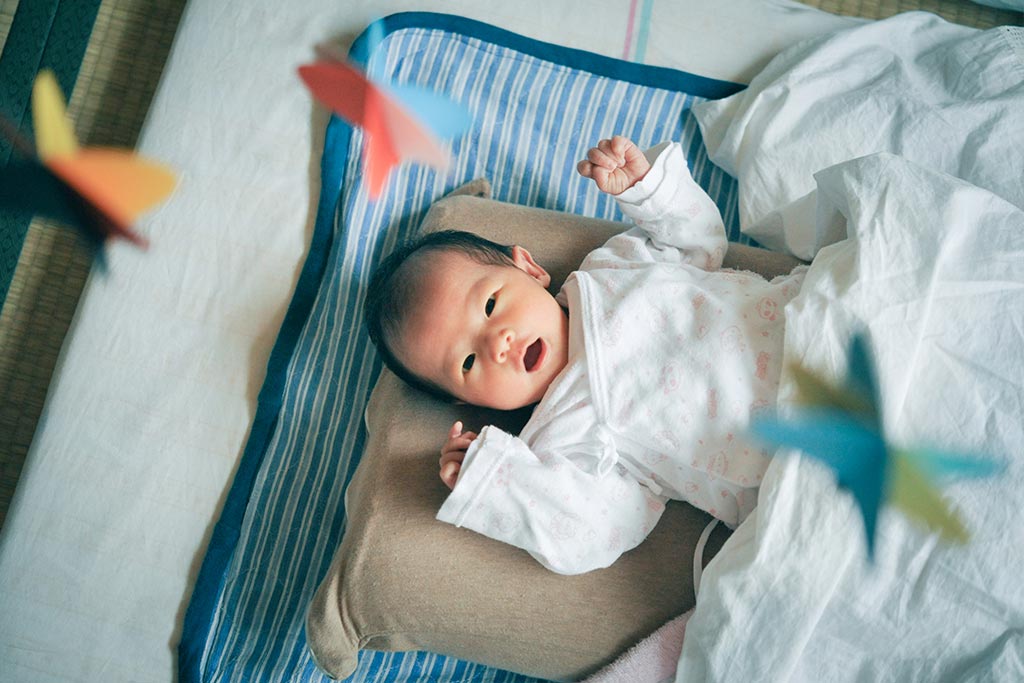 Researchers are using novel MRI techniques to uncover what happens in a baby’s brain during anesthesia.

Babies and young children often require anesthesia or sedation medicines while undergoing surgery or other stressful or painful procedures. These drugs are used safely every day—but do they present long-term risks to the developing brain?

That question has long been controversial among physicians and scientists. Studies from the 1990s found that exposure to anesthesia can damage neurons in animals. But reports across clinical studies in humans are somewhat conflicting, and a definitive conclusion about these effects has been elusive.

Now, researchers at Children’s Hospital Los Angeles are taking a new and innovative approach to better understanding this important issue. Under a five-year grant from the National Heart, Lung, and Blood Institute, investigators led by Matthew Borzage, PhD, and his mentors, Bradley Peterson, MD, and John Wood, MD, PhD, are using novel MRI techniques to look inside the brain while a baby is under anesthesia.

“We have a unique opportunity to use our best tool for looking at the brain—MRI—to see, in real time, what’s happening when a child is sedated,” Dr. Borzage says. 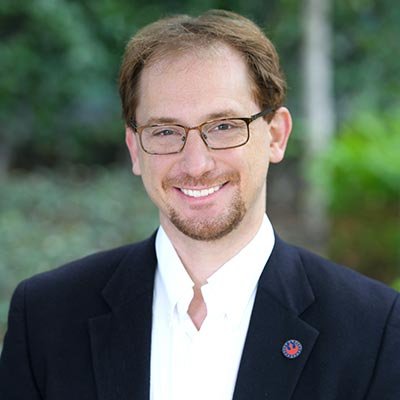 Studying anesthesia’s long-term impact on children is challenging. Researchers have to follow children for many years to see if behavioral or learning deficits develop as they grow. And if those deficits do appear, it can be difficult to know if they’re linked to anesthesia versus other factors.

“It’s really tricky research,” he says. “And at the end, even if you did determine that anesthesia might have caused a problem in some patients, you still wouldn’t know how or why that problem occurred.”

Dr. Borzage, Dr. Peterson and Dr. Wood—with input from Philippe Friedlich, MD, MSEpi, MBA, Co-Director of the Fetal and Neonatal Institute—decided to take a completely different approach. Under the grant, which began in 2021, the team is analyzing the brains of children receiving anesthesia to undergo an MRI as part of their clinical care.

Specifically, researchers are focused on the brain’s supply and demand for oxygen during sedation. Using MRI techniques co-developed with colleagues at Johns Hopkins University, the team is measuring how much blood flows to the brain, as well as how much oxygen is being metabolized by the brain.

“We want to try to understand if brain metabolism changes in some patients while under anesthesia,” Dr. Borzage says. “If there’s a mismatch in the amount of oxygen the brain needs and the amount that’s being delivered, that could potentially cause damage to neurons.”

As part of the grant, the team is also conducting a randomized controlled trial to compare two common anesthetic agents to see if there are differences in brain metabolism with each agent.

The study aims to enroll 150 patients under the age of 3, including a large number of neonates. If concerning brain metabolism changes are identified in some patients, the idea would be to then identify traits common to those affected and follow those children over time to see if cognitive or learning deficits develop.

“There may be certain children who are at elevated risk, or there may be a window of time when risk is greater,” Dr. Borzage says. “We suspect that neonates may be some of the most vulnerable for a variety of reasons, including the fact that many of them receive prolonged anesthesia and have multiple exposures.”

Still, he stresses that many of these procedures in children are lifesaving, and anesthesia often can’t be avoided.

“I think of this as more like stewardship of antibiotics,” he says. “Could or should we use anesthesia differently, or try to reduce its use for certain children during specific time periods? Is there another medication we can give at the same time as anesthesia to lower the risk of neurotoxicity? The more we understand about the potential risks, the more we can enhance the safety of these medicines for the youngest patients.”