Developing a Placental Registry for Research

Published on
January 25, 2022
Categories:
For Physicians and Clinicians, Hospital Programs 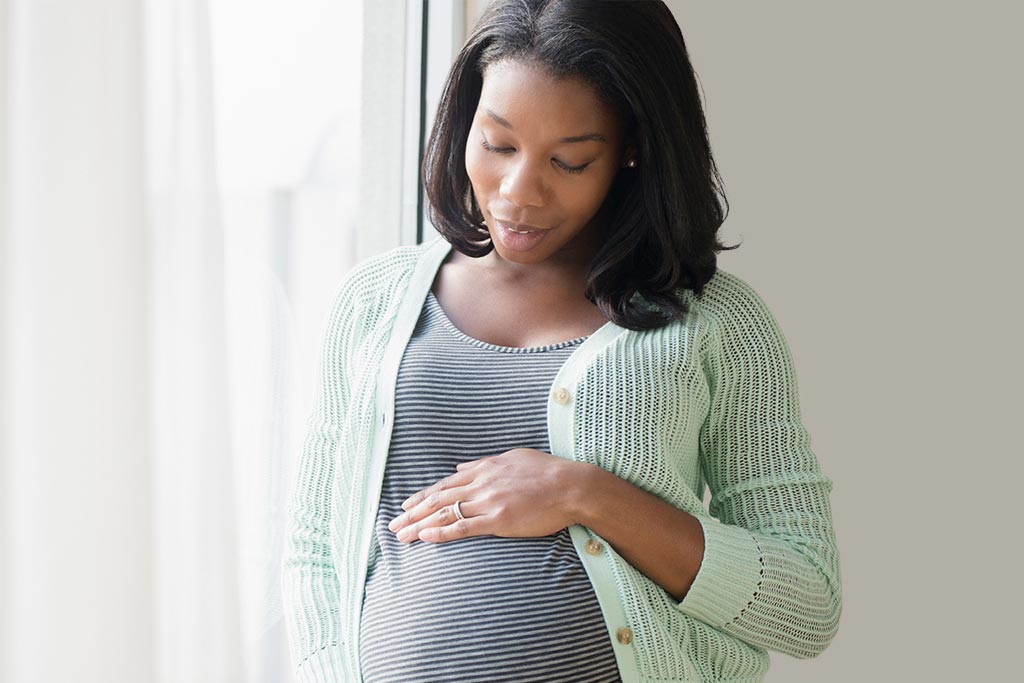 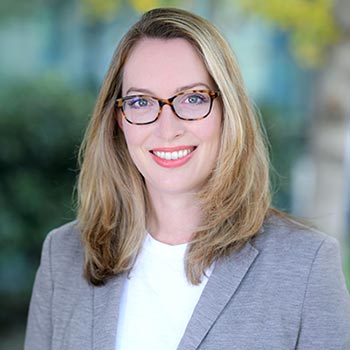 A healthy placenta is essential to a healthy pregnancy—providing oxygen, nutrients, hormones and other vital support to the fetus. And yet, scientists know surprisingly little about this important organ.

“The placenta is really the mediator of everything that happens between mother and baby, and it can tell us a lot about the intrauterine environment,” says Claire Baldauf, MD, a neonatologist in the Steven & Alexandra Cohen Foundation Newborn and Infant Critical Care Unit (NICCU) at Children’s Hospital Los Angeles. “But it’s been relatively understudied.”

Dr. Baldauf and pathologist Linda Szymanski, DO, are working to change that. Together with Bruce Pawel, MD, Chief of Anatomic Pathology, and Rachel Chapman, MD, Medical Director of the NICCU, they are spearheading efforts to develop a placental registry at Children’s Hospital Los Angeles—banking placental tissue for future research.

“One of the biggest impediments to research is obtaining tissue, both normal and diseased specimens,” says Dr. Pawel. “But often, once tissue has been analyzed for clinical purposes, it’s discarded. If you don’t bank it, you lose that opportunity to do research later on.” 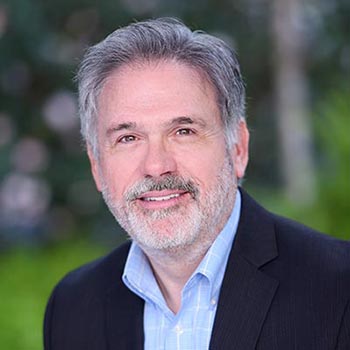 Children’s Hospital Los Angeles already has a biorepository that houses other types of tissue for research, such as surgically removed tumor tissue. The new registry would expand that biorepository to include placentas for the first time.

Currently, the Pathology team analyzes placentas for clinical reasons, when a baby is transported after birth to the hospital’s Level IV Cohen Foundation NICCU or The Thomas and Dorothy Leavey Foundation Cardiothoracic Intensive Care Unit. Under the registry, the team—with consent from mothers—would also store placenta samples for future research projects.

In the first phase of the project, tissue will come from babies transported to the hospital for high-level medical care. The team plans to add placentas from healthy babies in the future. These will serve as control samples, optimizing the repository’s value for researchers.

The storage alone is a complex and meticulous process. Placental tissue needs to be frozen relatively quickly—typically at minus 70 degrees Celsius, which makes samples optimal for molecular studies. But frozen tissue is not ideal for microscopy, so some samples must be processed separately for evaluation under a microscope.

The Pathology team is developing a detailed protocol for how those processes will work in the new registry.

“The placenta is a large organ and a complex one,” Dr. Pawel says. “We need to make sure we sample all of the critical areas and carefully annotate each of them, so researchers know where in the placenta the sample came from, along with any relevant clinical information.” 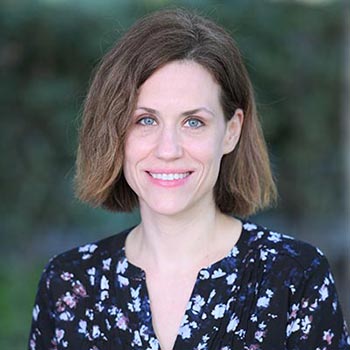 Many cultures traditionally buried the placenta or held ceremonies to honor its role in giving new life. In most Western countries, it’s typically thrown away. But today, placental research is a growing field.

In 2014, the National Institutes of Health launched the Human Placenta Project, which supports research to better understand the organ’s role in health and disease and develop new tools to study its development. And last year, a group of British investigators published the first study of the placenta’s genomic architecture, suggesting that the organ may serve as a “dumping ground” for genetic errors, sparing them from the fetus.

Research could also shed light on common pregnancy conditions mediated by the placenta, such as preeclampsia, in which high blood pressure develops during pregnancy and puts both maternal and fetal health at risk. In another condition, fetal growth restriction, the flow of oxygen and nutrients from the placenta to the fetus is constrained. Growth-restricted babies are at higher risk for short-term medical issues requiring NICCU care, as well as long-term neurodevelopmental impairments, including cerebral palsy, autism and cognitive deficits.

“Unfortunately, we don’t have a prenatal treatment for the placenta itself, one that can help improve the blood flow and functionality of the organ,” says Dr. Baldauf. “We need to better understand the basic biology and pathophysiology of what is really happening when a baby is not growing. And studying the placenta will help us learn that.”

She adds that the large and diverse patient population at Children’s Hospital Los Angeles—which includes babies with the most complex neonatal conditions—makes the hospital an ideal place to house a placental registry.

“It’s exciting because this isn’t just one research project,” Dr. Baldauf says. “The bank will be able to support multiple studies with the potential of new discoveries. We have an opportunity to make a difference in many babies’ lives.”