With the support of his family and the care of an expert doctor from Children’s Hospital Los Angeles, a transgender teen embarks on a life-changing transition. 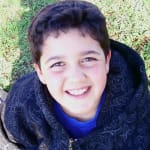 eens, high school sophomore Avery Wallace loves sports and music and has begun researching colleges. His 16th birthday is just weeks away, and he’s looking forward to getting his driver’s permit soon. But while Avery is undergoing many of the typical adolescent rites of passage, he’s also embarked on a different kind of journey, one that most people never have to think about making—the journey to a different gender.

‘Trapped in a girl’s body’

Avery is transgender, an umbrella term for people whose internal sense of their gender doesn’t match the gender they physically appear to be. The medical diagnosis is gender dysphoria. In Avery’s case, it means he was assigned female at birth, but that’s not how he felt. “For as long as I can remember, I’ve felt like a boy, not a girl,” Avery explains. “I’ve been a boy trapped in a girl’s body.” Even as a toddler and preschooler, he told his parents he wanted to be a boy and insisted on wearing boy clothes, playing only with “boy” toys and cutting his hair in short, boy-like styles. His parents had no inkling that their oldest child was transgender. “That wasn’t even on our radar,” says Avery’s dad, Jed Wallace.

“We just said, ‘Avery’s a tomboy.’ That’s what everyone said…I wish I knew then what I know now.” 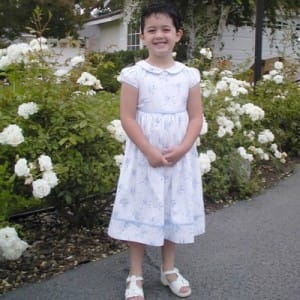 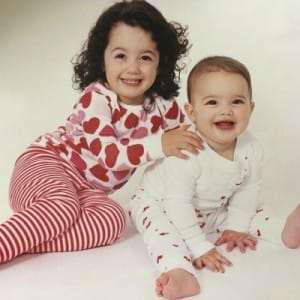 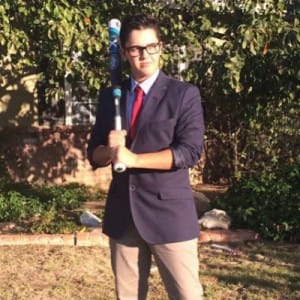 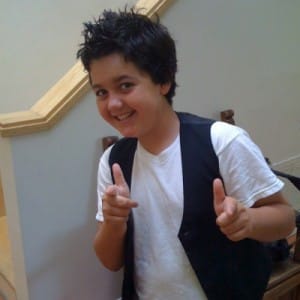 The biggest trouble began in middle school and worsened as puberty arrived. By eighth grade, despite his star status on a girls’ travel softball team, Avery found himself unable to fit in at school and was frequently bullied—particularly in the girls’ bathroom. He spiraled into depression, a common problem for transgender youth. One night, he told his parents he wanted to kill himself. “I didn’t know what was wrong,” Avery recalls. “I felt like a mistake…I can only describe what I was feeling as torture.” He began homeschooling and undergoing therapy for depression. But it was only months later, when he saw a documentary on YouTube about Jazz Jennings, a transgender teen celebrity, that he understood what was happening.

“It was like all the weight lifted from my shoulders,” he explains. “I said, ‘That’s me. I’m transgender.’” 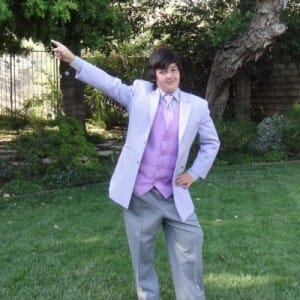 Last year, in search of help and support, Avery’s parents brought him to the Center for Transyouth Health and Development at Children’s Hospital Los Angeles. Part of the Division of Adolescent and Young Adult Medicine at CHLA, the Center promotes healthy futures for transyouth by providing hormonal intervention, mental health services, health education, peer support and advocacy assistance. Under the close care of the Center’s medical director, Johanna Olson, MD, Avery has been receiving testosterone treatments for the past six months. The treatments stop menstruation and cause the development of male secondary sex characteristics—such as a deeper voice, facial body hair and increased musculature. “The goal is to assist patients in their transition process to bring their physical bodies into closer alignment with their internal gender identity,” Olson explains. “Hormones are not necessarily for everyone. Each patient is evaluated individually in order to tailor a treatment plan that meets their specific needs.”

For Avery, the effects have already been life-changing. His depression has lifted, and while currently homeschooled, he hopes to start back at high school in the fall. He’s never felt so confident in himself—and happy. “It’s the best feeling ever,” he says. His parents know that some people will not understand Avery’s story. For them, it’s a small price to pay. “To see Avery’s courage, to see him now having the chance to become the person he truly is, it’s a gift,” his dad says. ‘I could not be more proud.”

To learn more about Avery’s experience, see his opinion piece on CNN.com.