A Baby Girl Makes a Comeback 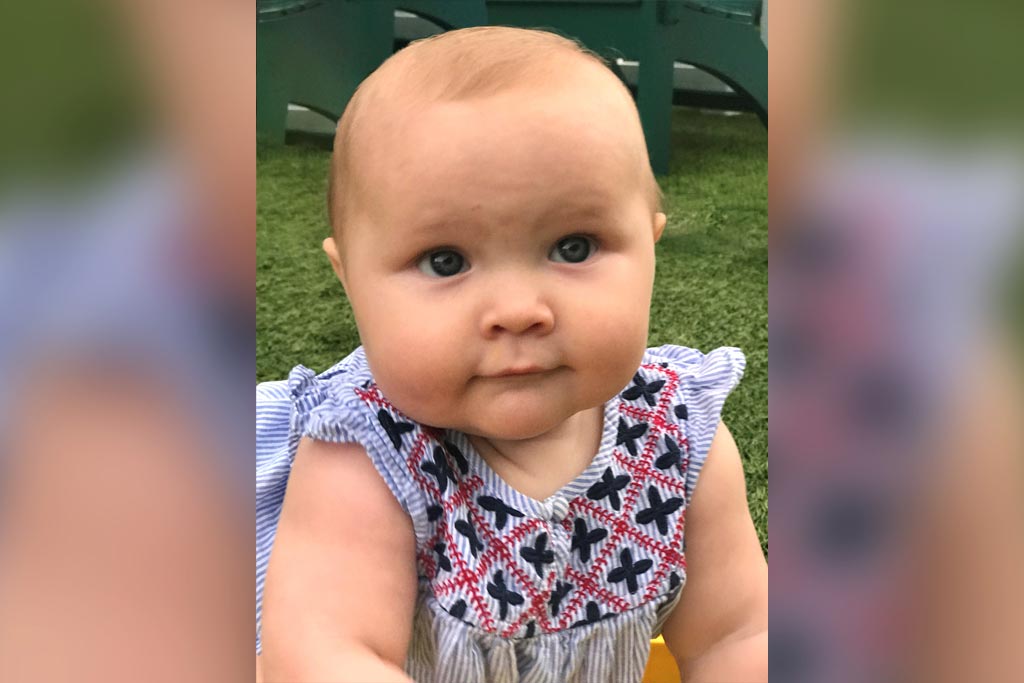 Ann received a second chance at life thanks to experts in the Newborn and Infant Critical Care Unit at Children’s Hospital Los Angeles—and therapeutic cooling treatment.

Note: Names have been changed to protect patient privacy.

Ann was born perfectly healthy at a local community hospital, but about 90 minutes later something unthinkable happened: When a nurse came to check on her, Ann was discovered completely unresponsive. She had stopped breathing and gone into cardiac arrest.

“They don’t know how long she’d been like that,” says her mom, Janet. “They couldn’t revive her, so they intubated her and put her on a ventilator—and gave me a pretty bleak outlook.”

Determined to find the best care for her newborn, Janet began calling her network of friends and family members. A friend referred her to Children’s Hospital Los Angeles. That evening, she spoke to Philippe Friedlich, MD, MSEpi, MBA, Chief of the Division of Neonatology and co-Director of the Fetal and Neonatal Institute at Children’s Hospital Los Angeles. He arranged for Ann to be transported to CHLA. 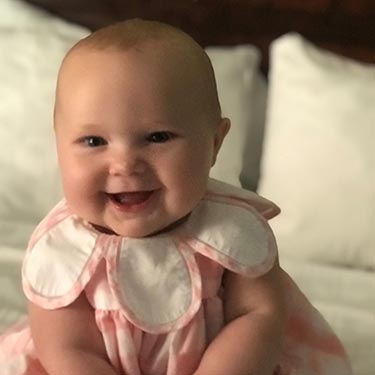 Ann as an infant.

“The transport team is incredible,” says Janet. “They totally checked Ann out before they would move her. It wasn’t like they just came to pick her up; they knew what they were doing right out of the gate.”

Because Ann had been deprived of oxygen, she was immediately put on hypothermia therapy—known as brain cooling—a neuroprotective treatment that lowers a baby’s body temperature to 92.3 degrees Fahrenheit and reduces the risk of brain injury. CHLA is a leader in studying the impact of brain cooling on infants.

“What CHLA has that some hospitals don’t is a neurocritical care team and a comprehensive program tailored for babies at risk of neurological injuries,” says Dr. Friedlich, who holds the Teresa and Byron Pollitt Family Chair in Fetal and Neonatal Medicine. “We have specially trained neonatologists and neurologists who can come to the bedside 24/7, and more advanced interventions than any other place.”

“Ann came to CHLA really sick,” recalls Tai-Wei Wu, MD, Director of the Therapeutic Hypothermia Program. “She had severe lactic acidosis as a result of low oxygen or blood flow. She was supported on a breathing machine and multiple medications to stabilize her vital signs. Even before arriving at CHLA, neuroprotection by cooling was started, which is crucial because we know cooling as early as possible after injury improves outcomes.”

Doctors at CHLA also performed an MRI on Ann—a feat few institutions are capable of doing on a newborn during brain cooling.

“We pride ourselves on the ability to safely bring patients to the MRI suite while they are receiving neuroprotective treatment,” says Dr. Wu. “Importantly, we were able to rule out other brain pathologies that could mimic Ann’s condition. Using advanced neuroimaging techniques, we were also able to quantify brain temperature and confirm that brain cooling was effective. This is precision medicine at its best.”

Due to Ann’s critical condition, Janet was not able to hold her for over a week, so she waited by her daughter’s side in the Steven & Alexandra Cohen Foundation Newborn and Infant Critical Care Unit (NICCU).

“I didn’t know if she was going to live the first week,” she says. “I was just floating through that time.”

Still, Janet says she knew her baby was getting extraordinary care. “In the NICCU, there are a lot of other kids that look like yours, with a serious condition, so you know the doctors and nurses know how to treat your child.” 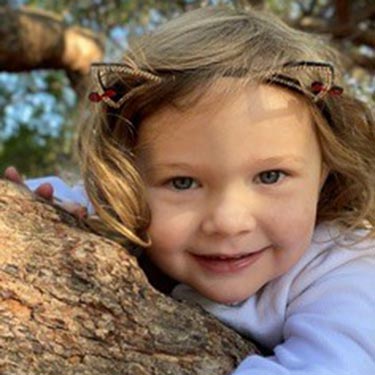 Once Ann was warmed up, she slowly regained consciousness. Over the next three weeks, Ann was seen by specialists in cardiology, pulmonology, neurology, audiology and much more.

“CHLA offers nearly every pediatric medical specialty, and a major strength is the training and experience of our nursing staff in neurocritical care,” says Dr. Friedlich.

Ann’s care team worked to determine any potential cause for what had gone wrong after her birth, even though there were no complications during delivery.

“We went through extensive testing to make sure her cardiorespiratory systems were normal, which also included her ability to regulate breathing during sleep,” says Dr. Wu. “We turned over every stone to make sure she was OK—and so Janet could be at ease bringing Ann home.”

For Janet, the warmth she received from everyone she encountered at Children’s Hospital Los Angeles made her feel well cared for. A single mom, she went home each evening to be with her older daughter, but always checked in with Ann’s team.

“I called Ann’s nurse every night,” she says. “That’s when they gave her a bath and dressed her. The nurses would go through the clothes I’d brought, so when I arrived the next morning, she’d be in a cute little outfit.”

The final hurdle was to ensure Ann could nurse or eat from a bottle. She received physical therapy (PT) and occupational therapy (OT), and underwent a swallow study.

Before Ann was discharged, Janet was connected with the Newborn Follow-up Program, which provides developmental assessment for children with complex conditions after they leave the hospital. Through the program, Ann was connected to ongoing PT, OT, speech therapy, behavioral health services and more. 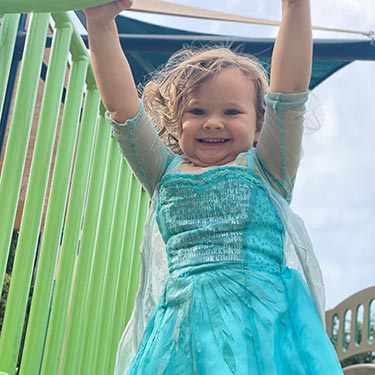 Now 3 years old, Ann continues to hit developmental milestones in her own time and has an unstoppable spirit. “She’s got a superstar personality,” says Dr. Wu. “She’s like the Energizer Bunny, always curious, always on the go. Her smile and energy light up any room she enters. It has been a privilege to follow her growth and development. I remain really optimistic about her future.”

In gratitude for Ann’s care, Janet and her family generously support the Fetal and Neonatal Institute. “I remain forever indebted to Dr. Friedlich, Dr. Wu and Dr. Rachel Chapman [Medical Director of the NICCU], and their amazing team of advanced professional practitioners, fellows, residents, nurses and specialists who saved my amazing Ann,” she wrote in a note accompanying a recent donation.

The NICCU team is gratified by Ann’s positive outcome and grateful for her mom’s support. “When we can intervene at the right time, it feels amazing to be able to minimize the impact of a possible brain disorder,” says Dr. Friedlich. “That’s what we live for. And for the team, it’s wonderful that they feel the family’s support.”

Find out more about Fetal and Neonatal Care at Children’s Hospital Los Angeles.