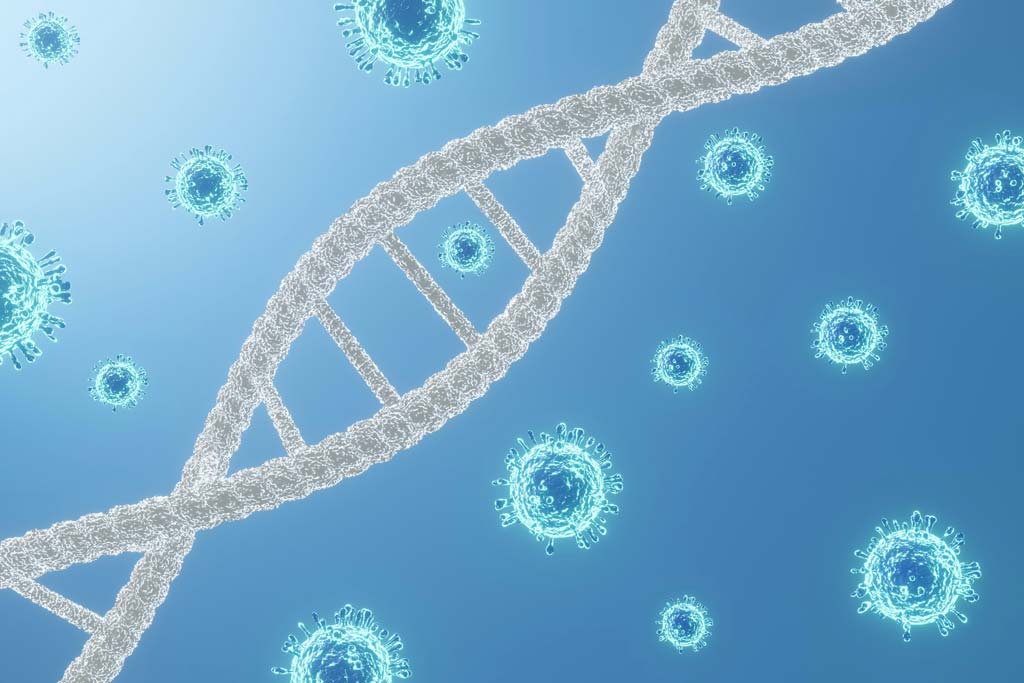 The coronavirus, responsible for the COVID-19 pandemic, has one official name—SARS-CoV-2. But according to virologists, mutations lead to hundreds of genetically-distinct versions of the virus. Scientists at Children’s Hospital Los Angeles have used these viral signatures to reveal transmission patterns, which show the effectiveness of early safety measure policies.

Scientists at Children’s Hospital Los Angeles gathered an extensive pool of genomic data—information about the virus’s genetic makeup—to examine transmission patterns throughout the United States since the outbreak of the pandemic. Their peer-reviewed genomic epidemiology study, which includes the largest group of U.S. samples to date, reveals that early rigorous travel restrictions and other measures to control viral transmission, especially the ones implemented in the states of Washington and California, significantly limited spread of this deadly virus. Tracking viral mutation signatures is critical to understanding how the virus behaves and mutates. This information is used by scientists and public health officials to develop effective strategies to limit the spread of COVID-19 during a second wave this fall.

When a virus replicates, it makes copies of its genetic material. Mutations—mistakes in the copying process—occur routinely. The errors become embedded in the genome of the virus and pass along as it replicates. This means that a particular virus will evolve its own unique signature as it collects these genetic mis-copies. Each new version of the virus, identifiable by its unique combination of genetic mutations accumulated sequentially and over time, is known as a haplotype.

According to virologists and geneticists at Children’s Hospital Los Angeles, SARS-CoV-2 mutates about every two weeks. Some mutations may strengthen the virus or make the disease more severe. Other mutations weaken the virus, which may cause that haplotype to die out. The vast majority of mutations are not significant and don’t markedly affect the virus or the disease it causes. Nevertheless, these haplotypes are very useful to scientists for tracking the spread of the pandemic.

“Epidemiological studies can teach us a lot about the virus,” says Dr. Gai. “We will need to continue to follow safety measures—because our data show that they work.”