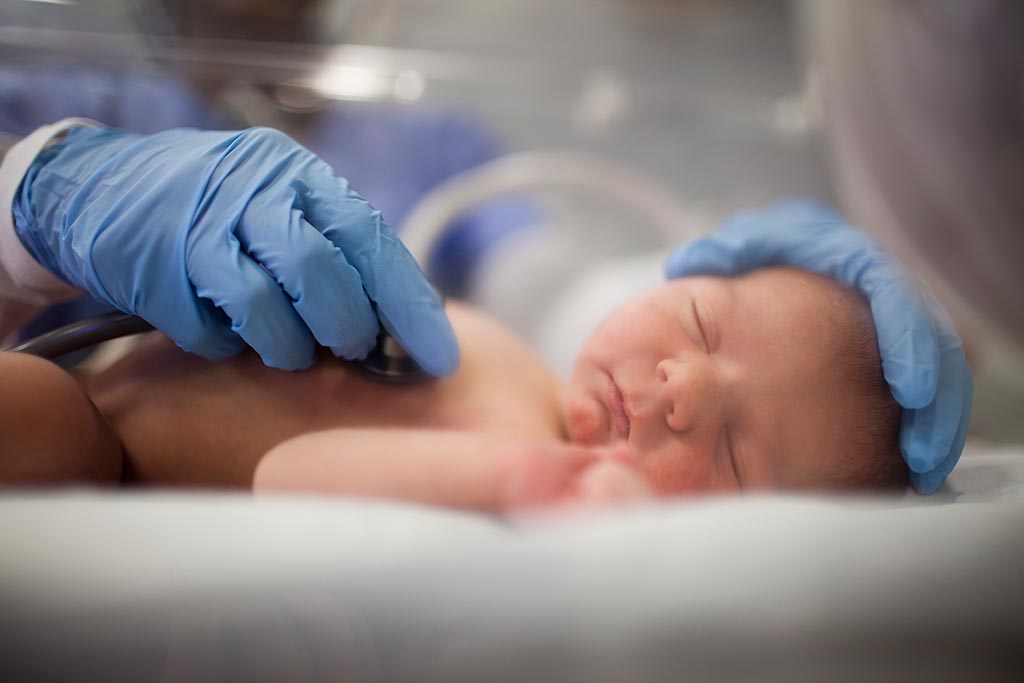 CHLA researchers received a grant to study the long-term influence of opioids, a class of powerful painkillers, on hospitalized, critically ill infants.

Los Angeles (June 1, 2022) — Children’s Hospital Los Angeles received a significant 5-year grant to study the long-term impact of opioids on infants. While these powerful painkillers help with recovery, opioids can have serious side effects on an infant’s brain and body.

The Eunice Kennedy Shriver National Institute of Child Health and Human Development (NICHD) awarded the study more than $3 million. Principal Investigator and pediatric surgeon Lorraine Kelley-Quon, MD, will lead the study in collaboration with other CHLA investigators and researchers from Ohio State University’s Nationwide Children’s Hospital and Stanford University School of Medicine. Dr. Kelley-Quon is also an assistant professor of surgery and population and public health sciences at the Keck School of Medicine of USC.

“The opioid epidemic continues to impact children in the United States including the youngest and most vulnerable,” says Dr. Kelley-Quon.  She believes the study will spark important change. 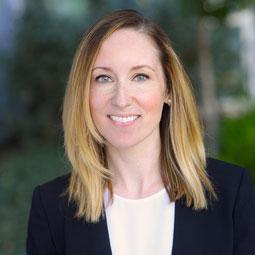 Risks of opioid use in infants

Opioids used in the hospital, such as hydromorphone, morphine and fentanyl, are necessary to help a critically ill infant tolerate life-sustaining interventions or recover from surgery. If an infant’s pain is not sufficiently controlled in the hospital, the child may have future developmental disability. However, prolonged and excess opioid exposures can also hinder an infant’s brain development. Problems with thinking, language and movement can surface by 18-36 months old.

Research has linked early opioid exposure with the development of mental disabilities and an increased need for health care later in life.

Past research has focused on infant health after substance exposure in the womb. However, few studies have looked at doctor-directed opioid use in hospitalized infants.

“Our goal with this research is to find the sweet spot,” says Dr. Kelley-Quon. “We aim to determine how doctors can best control a critically ill infant’s discomfort during hospitalization while minimizing the long-term risks associated with prolonged or excess opioid use.”

Dr. Kelley-Quon and the team of investigators will examine information from California state and national databases about previously hospitalized newborns and their early childhood neurodevelopment. The data will represent a diverse group of high-risk infants.

High-risk infants include newborns with life-threatening brain or heart conditions, severely low birth weight or complications from premature birth. Prolonged pain control with opioids could lead to the development of more health risks in the future.

The team’s novel, large-scale dataset will merge two databases, including data from 2009 to 2020. The first database, the Pediatric Health Information System (PHIS), shares the hospitalization details of children from 52 children’s hospitals nationwide. The PHIS gives researchers access to information such as admission, discharge, diagnosis, procedures, medication usage and surgical treatment. The second database, the California Perinatal Quality Care Collaborative (CPQCC), follows high-risk newborns over time in California and reports on their brain development.

Researchers will uncover the relationship between the amount and length of opioid use in infants and their health outcomes. These outcomes include developmental disabilities and the need for additional health care resources.

The team will also analyze hospitalization costs in relation to opioid use. Factors including ventilator use, amount of intravenous nutrition given and time spent in the hospital all add up. Researchers predict that infants exposed to opioids for longer will need more of these hospital resources, resulting in higher costs.

As a pediatric surgeon, Dr. Kelley-Quon strives to reduce unnecessary opioid prescriptions and use in children. Alongside the American Pediatric Surgical Association, in January 2021, she published the first guidelines for opioid prescribing in children and adolescents after surgery.

Applied in Dr. Kelley-Quon's previous study, the guidelines led to hospitals safely reducing opioid use in children during recovery from laparoscopic appendectomy. This extremely common, minimally invasive surgery removes a child’s appendix. On average, the number of children sent home with opioid prescriptions decreased by 78%.

With the new study, Dr. Kelley-Quon hopes to develop similar guidelines for opioid use in infants. Not only could the study’s findings decrease unnecessary opioid use, but they could also prompt follow-up care and other resources for newborns who must receive opioids.

Founded in 1901, Children's Hospital Los Angeles is the highest-ranked children’s hospital in California and fifth in the nation on the prestigious U.S. News & World Report Honor Roll of Best Children’s Hospitals. U.S. News ranks Children’s Hospital Los Angeles in all 10 specialty categories. Clinical care at the hospital is led by doctors who are faculty members of the Keck School of Medicine of USC through an affiliation dating from 1932. The hospital also operates the largest pediatric residency training program at a freestanding children’s hospital in the Western United States. The Saban Research Institute of Children’s Hospital Los Angeles is home to all basic, translational, clinical and community research conducted at the hospital, allowing proven discoveries to quickly reach patients. Our mission: to create hope and build healthier futures.