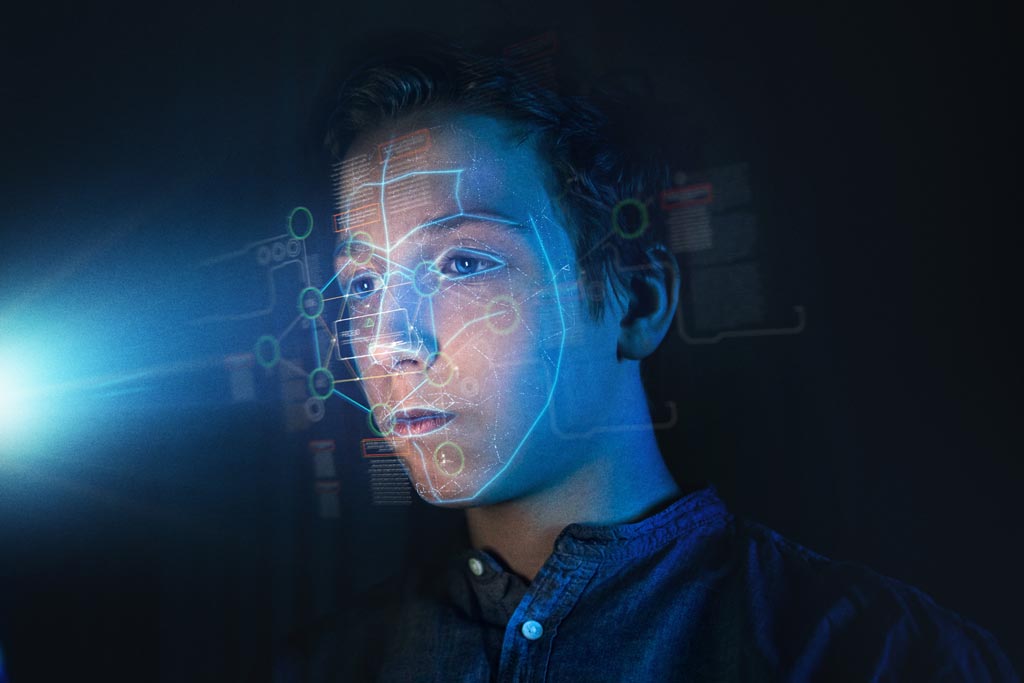 Congenital adrenal hyperplasia (CAH) is a disorder that affects the adrenal gland’s ability to release hormones that regulate the body’s response to stress and illness. CAH is treatable, but can be potentially life-threatening during illness or if not managed. The disorder is difficult to identify, and much still needs to be understood about the condition. But new research conducted at Children’s Hospital Los Angeles has shown that computers may be able to use subtle facial features to recognize CAH. This finding could lead to better identification of the disorder and better care of CAH patients. 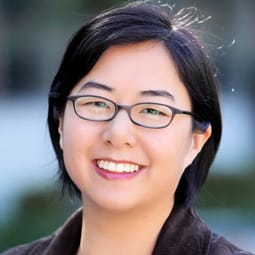 “In endocrinology, CAH is one of the few emergency conditions we encounter,” says Mimi Kim, MD, MSc, co-Director of the CAH Comprehensive Care Clinic at Children’s Hospital Los Angeles. “It’s the leading cause of adrenal insufficiency in children, which means the body can’t produce aldosterone, adrenaline and cortisol.”

These hormones allow the body to manage blood pressure and respond to crises. In addition, CAH is marked by higher levels of the sex hormone testosterone. This can lead to changes in genitalia for female patients. But testosterone has another effect not directly linked to sex or gender—an effect that could be used to help identify CAH.

“It’s pretty well accepted that hormones like testosterone help to shape facial features,” says Dr. Kim. “Since CAH causes high testosterone during development, it stands to reason that differences, even subtle ones, could be present in CAH patients.” This, she says, led her to wonder whether facial morphology—a collection of physical traits—could assist clinicians in identifying patients with CAH.

“There was no established link yet between CAH and facial morphology,” says Dr. Kim. This could be because facial differences are subtle enough to be missed by most clinicians. “But advances in machine learning have come a long way,” she says, “especially in facial recognition.”

Dr. Kim teamed up with engineers and scientists from the University of Southern California Information Sciences Institute to design and test her hypothesis. The team loaded images of 102 patients with CAH and 144 control individuals into computers that were trained in facial recognition. Through machine learning, the computers were able to identify subtle differences in facial morphology—and correctly identify the patients with CAH—with greater than 90% accuracy.

The study represents an important step in the path to better identifying and understanding CAH. The findings establish, for the first time, that not only is there a link between facial morphology and CAH, but computers can detect this link and predict CAH based on facial features of patients.

Although newborns are routinely screened for CAH, genetic tests are expensive and difficult to obtain, and it’s not simple to characterize severity of the condition. “We really need a more sensitive, easier way,” says Dr. Kim. “It’s my hope that this is it; that we can use the best that technology has to offer to better understand CAH and help our patients.”

The study was published in the scientific journal JAMA Network Open. Co-first authors on the study were Wael AbdAlmageed and Hengameh Mirzaalian from USC Information Sciences Institute.