Finally, A Comprehensive Growth Chart for the Human Brain 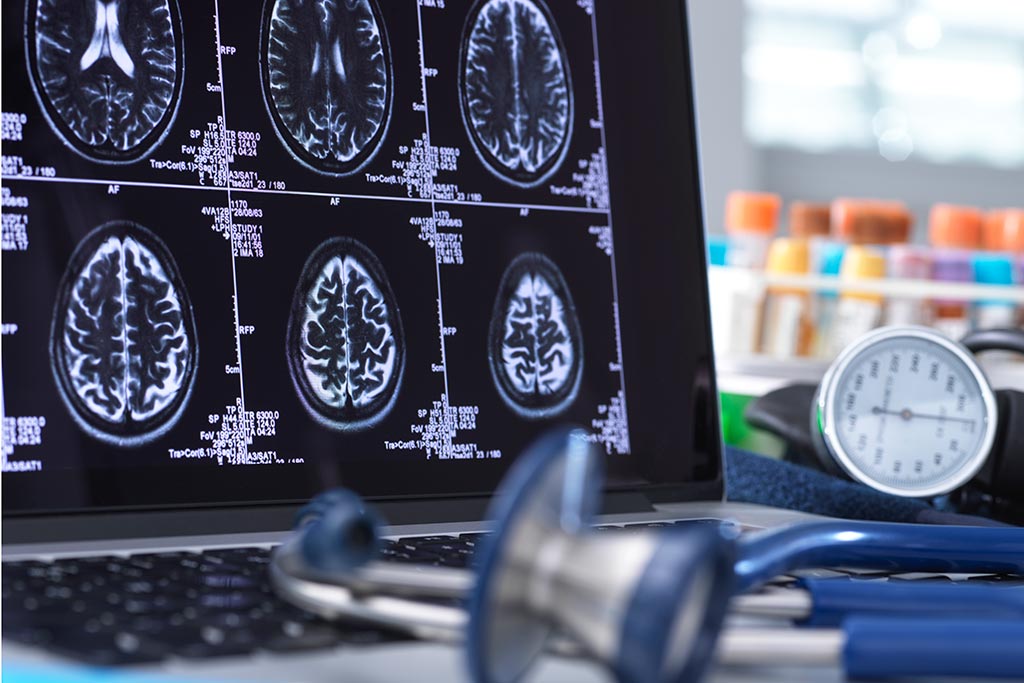 A Children’s Hospital Los Angeles researcher was part of an international project showing how the brain grows—and shrinks—over a lifetime. 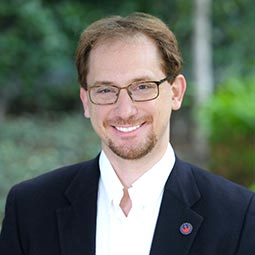 Every parent is familiar with growth charts. These simple tools have long helped pediatricians gauge a child’s development by comparing things like height, weight and head circumference to children of the same age and sex.

Now, an international team of researchers has created a different series of growth charts—for the brain. Children’s Hospital Los Angeles investigator Matthew Borzage, PhD, was among the co-authors of this pioneering effort, which has produced the first comprehensive growth charts for brain development. The team’s work—which was led by Children’s Hospital of Philadelphia/University of Pennsylvania and the University of Cambridge—was recently published in Nature.

While these growth charts, called BrainChart, won’t be coming to a pediatrician’s office anytime soon, they will provide scientists with an invaluable benchmark for future brain development studies. Below, Dr. Borzage explains what researchers have learned.

Have scientists measured brain growth before? What was different about this project?

Researchers have studied brain growth for a long time. But what we had before were a lot of smaller, individual studies, and no one knew if they were comparable to each other. You had different types of people and patients in each study, with scans from different MRI machines, etc. But no one had undertaken the Herculean task of bringing all of that data together and harmonizing it on a single platform.

That’s what this project did. It’s the largest collection of data to answer the question: What is the size of your brain throughout your life? Because we now have more data, we can characterize brain growth and rates of brain growth in much more detailed, nuanced and representative ways.

How did you get involved?

It’s been fun because this effort echoes work that I published 10 years ago, where I collected smaller amounts of data and developed an equation to describe brain size over the lifespan.

Because of my prior work, the lead authors of this project asked if I would share my data and knowledge with this much larger effort, which I was happy to do. They did an incredible job bringing this together, with researchers from six continents pooling their data—including more than 100,000 brain scans, from 16 weeks post-conception all the way to 100 years old. To be part of such a huge international team like this has been amazing.

What do the charts show about brain size over time?

One of the cool things is you can compare brain volume milestones to a child’s development milestones. For example, the volume of gray matter—the active processing areas of the brain—grows at the fastest rate around age 6 months, at a time when babies are developing key motor skills. This volume then peaks just before 6 years of age.

The volume of white matter—essentially, the brain’s connections—takes much longer to peak. It grows rapidly from mid-gestation through early childhood but doesn’t peak until the late 20s. Then there’s a very slow decline, and after age 50, that decline starts to accelerate.

This work also identified a previously unreported early growth period that takes place from 17 weeks post-conception to 3 years of age. During that time, the brain grows from 10% of its eventual size to 80%.

Did anything about the findings surprise you?

I was particularly curious about the growth of the ventricles over time. Ventricles are the spaces in our brains that produce and store cerebrospinal fluid. In my research, I often study babies who have hydrocephalus, which is when the ventricles get too large because there’s too much fluid in them.

There’s been a hypothesis that infants and children with large ventricles are prone to developing certain forms of dementia later in life. Looking at these charts we see a lot of variability in ventricle volume, particularly later in life so that might not be the case, but we absolutely need to study it further before we know that answer. These charts are a valuable tool, but they’re a starting point for more research.

Can these charts be used for clinical care?

We’re not there yet. This is basic science. We’re finding out information about the brain that we didn’t have previously, and we’re learning about how we can share data and collaborate on a big scale. The bulk of the data was also from North America and Europe, so we still need more diverse data.

That said, we may not be that far from using this information to help patients. For example, you could do a brain MRI of a patient and be able to see that other patients with similar brain sizes and shapes went on to develop, say, autism.

Probably the coolest thing about this endeavor is that there’s an interactive component where researchers can upload new data to a special website. So this project will continue to evolve.

More data is particularly needed in the youngest children, including babies and even before birth. This is where the contributions of Children’s Hospital Los Angeles are especially important because we can provide this data and we have a very diverse patient population.

But the biggest thing that happens next is more research. These charts are really the ticket to entry for the next era of large-scale neuro analyses and imaging-based studies. They’re setting the stage for us to do research that’s a magnitude larger, and potentially more impactful, than anything we’ve done before.