Distinguished Professor Emerita of Pediatrics and Communications, Keck School of Medicine of USC 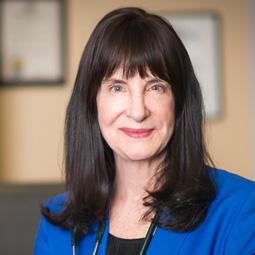 Institute of Medicine of the National Academy of Sciences

Dr. Kaufman is the author of Diabesity (Bantam Dell/Random House), a book that takes us to the front lines of the fight against this preventable, but deadly disease and offers an action plan for winning this critical battle. Diabesity was published on March 1, 2005, to critical acclaim. Cable News Network's Wolf Blitzer has said of the book: Incredibly important - Francine Kaufman will save lives. James R. Gavin, MD, PhD, chair of the National Diabetes Education Program, has said, A compelling combination of medical insight and Fran Kaufman's special passion for ways to prevent this devastating epidemic. Kelly D. Brownell, PhD, author of Food Fight and Director of the Yale Center for Eating and Weight Disorders, has said, A gemi-coupling insightful analysis with creative recommendations for what might be done.