Advice for My 10-year-old Self: Team Members Reflect for Asian American and Pacific Islander Heritage Month

Published on
May 24, 2021
Categories:
Work That Matters 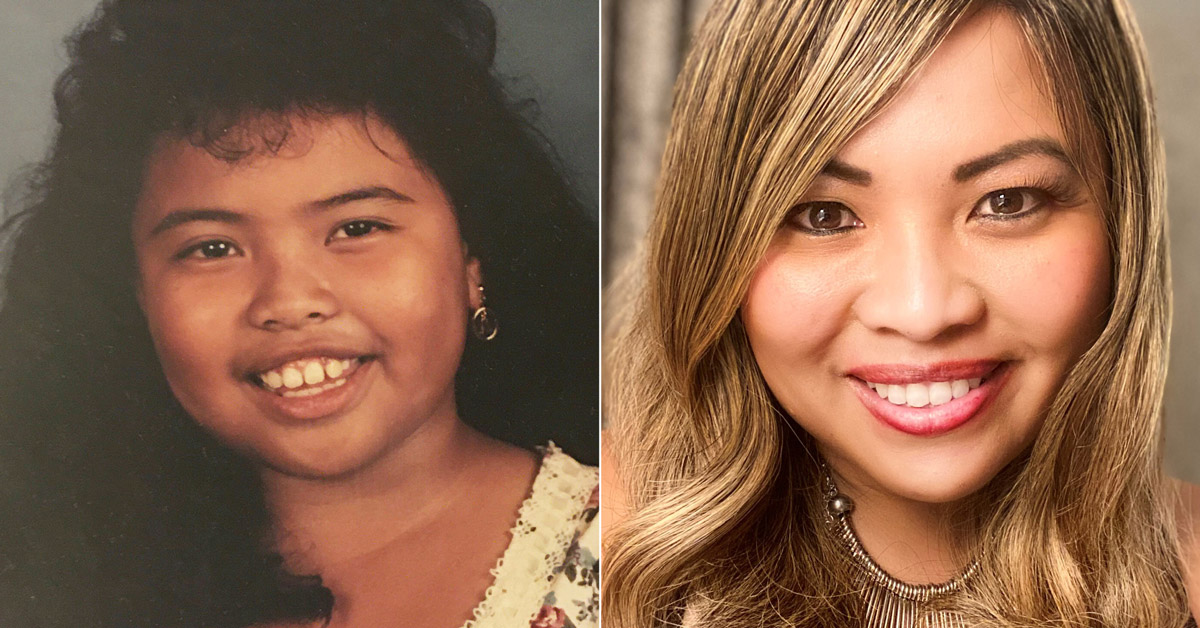 In looking back at who I was as a 10-year-old Filipino American girl living in the San Fernando Valley, the advice I would give myself is to not let anything get in the way of your dreams. I grew up as a very shy girl who had a lot of self-doubt and worry of failure. As an adult, I learned that it is OK to fail and to ask questions to make ourselves stronger and wiser, and to be resilient. You can be whatever you aspire to be and let the world know who you are and what you stand for. This is why one of my favorite quotes states, “She believed she could, so she did.” 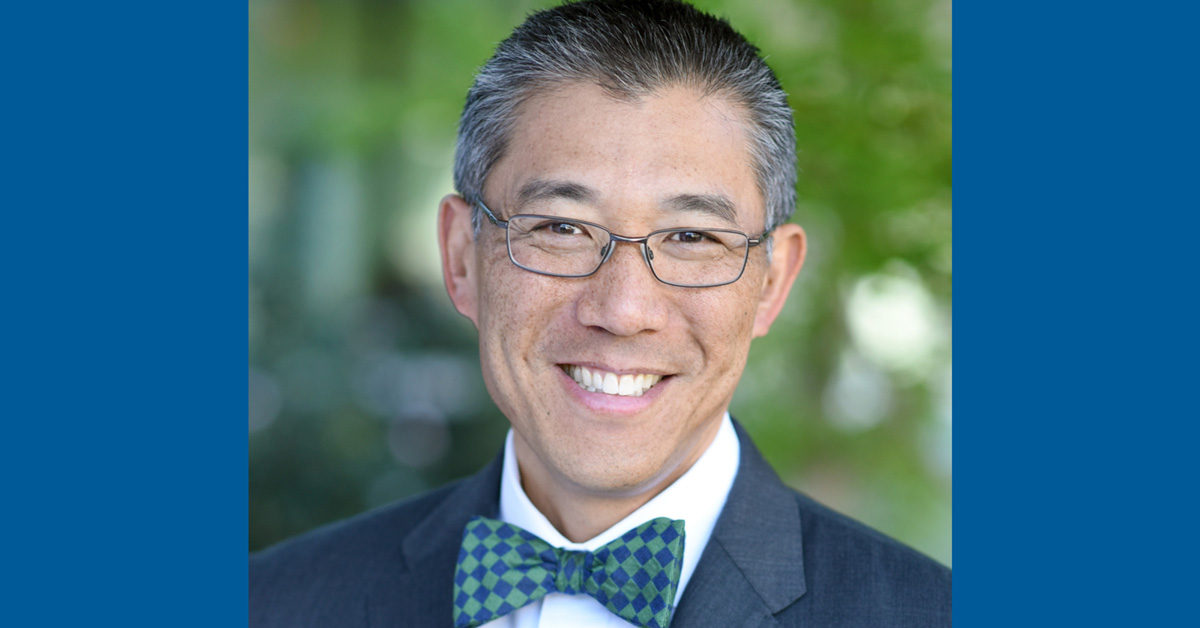 I would tell myself to be more assertive. Don’t be deferential. Don’t back down when you know you are right or if you really want something. Also take more breaks and travel the world more. 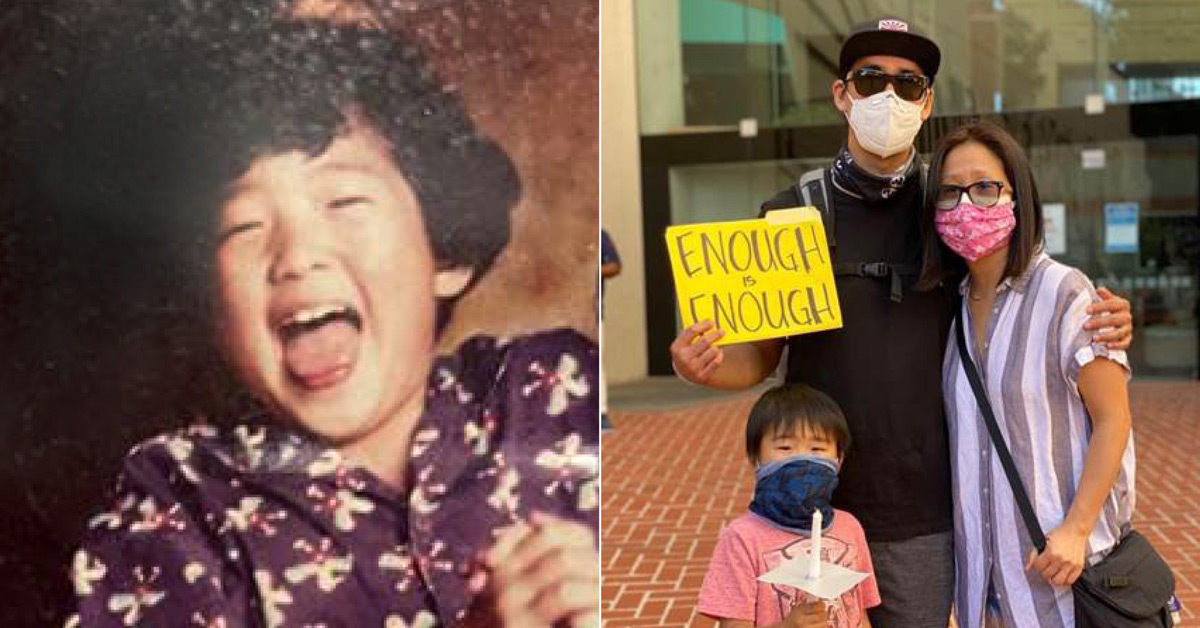 Advice I’d give my 10-year-old self? As I gaze upon my quietly snoring naive 7-year-old son it’s an easier question to ask, “What lesson do I want my son to learn that I didn’t know then, but I know now?” Teaching something to my son that I am still learning myself is a challenge. A year after the death of George Floyd and I still think, almost daily, how I can do better. I reflect on that day and how shaken I was to see a police officer turn his back and look the other way as a man struggled to breathe. Not just any officer, an Asian officer. Did that matter? It mattered to me. “Model minority? Pfft! No, silent minority … silent minority!”, kept ringing in my head. I felt angry and ashamed. Why did this stir such deep shame?

Growing up, I learned very little about the internment of Japanese Americans during World War II. Our American history books had a few sentences about it, which my high school history teacher skipped over anyway. And my grandparents and parents said very little of their first-hand experience. For my mother’s family, her older sister was an infant when she and my grandparents were “relocated” from L.A. to Heart Mountain, Wyoming. Her older brother was born in a makeshift hospital at a detention center that you may know of as the Pomona fairgrounds. And my mother, she was born incarcerated. She doesn’t remember much of the camps but she does remember what happened after—the constant bullying and derision. “JAPS NOT ALLOWED” plastered on the walls and the hearts of every business. Funny—not so funny—story: My aunt and uncle have Japanese middle names but my mother does not. That is not an accident. You see, my mother, having been born in the camps when Japanese loyalty to America came into question, was only given an American name. Prove your loyalty. Prove your Americanness.

My mother recalls working in lettuce fields as a grade schooler to earn money, a family of five living in a single motel room and feeling fortunate that an old “friend” from before the war allowed them to stay. My paternal grandfather was an affluent businessman. He owned a large department store in downtown L.A. and he supported the community; he built a church and recreation center. He was a good man who had everything stripped from him because of the war. He had to start over with nothing to raise his family of five in a country that once saw him as a respected member of society but now treated him as an enemy foreigner. I’m fourth-generation Japanese American. My maternal and paternal family has been in the United States since the 1800s. Yet, in the 1940s, they were forced into concentration camps—betrayed by the only country they knew as home.

How could this happen?!

Shikata ga nai. “Nothing can be helped.” That became the mantra of that time. Why fight? Why complain? What does that do? Why worry? Where does that get you? Where does that get the next generation? They did the best they could with what little they had. My grandparents and my parents swallowed this pain and trauma so we didn’t have to live with it; that was not going to be the legacy they passed down to the next generation. I was proud my family worked so hard to rise above the circumstance. And so I learned early on to not complain or question authority. I learned that I had to work harder than the rest, even if it meant you still may not get as far. It wasn’t hard work alone, though—I acknowledge the role that the privilege of my “model minority” status played in our rise from poverty. But little did I realize that we had paid for our privilege with silence. Little did I know that silence would cost a man’s life.

The events of the last year unearthed what my ancestors tried so hard to bury. But, like pervasive weeds, the systemic racism that is so deeply embedded in the soil of our country is still there and will continue to rear its ugly head if we do not root it out.

So what would I tell my 10-year-old self? What do I hope my son learns? I hope that he learns to be brave and bold. I hope he is the nail that stands out, as long as he stands out and stands up for what is right. No more “shikata ga nai/nothing can be done” because something CAN be done. What I didn’t know then that I know now is that “when the whole world is silent, even one voice becomes powerful” (Malala Yousafzai). For those who have been disenfranchised, marginalized … who have been forgotten, brutalized, wrongly imprisoned … yes, our voice, our individual and collective stories matter. We need to tell Our Story so that His-Story doesn’t continue to repeat itself. 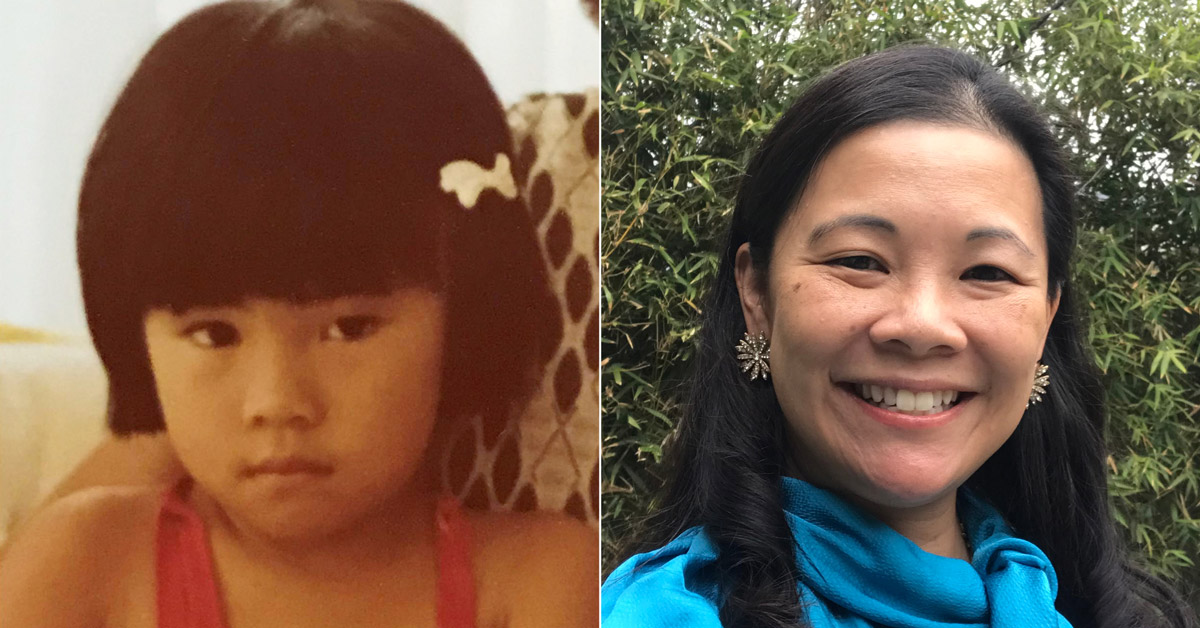 Be kind to yourself and others. Enjoy spending time with your sisters, parents, grandparents and friends. Speak up for what you believe in.