A Game-Changer for Young Children With Femur Fractures 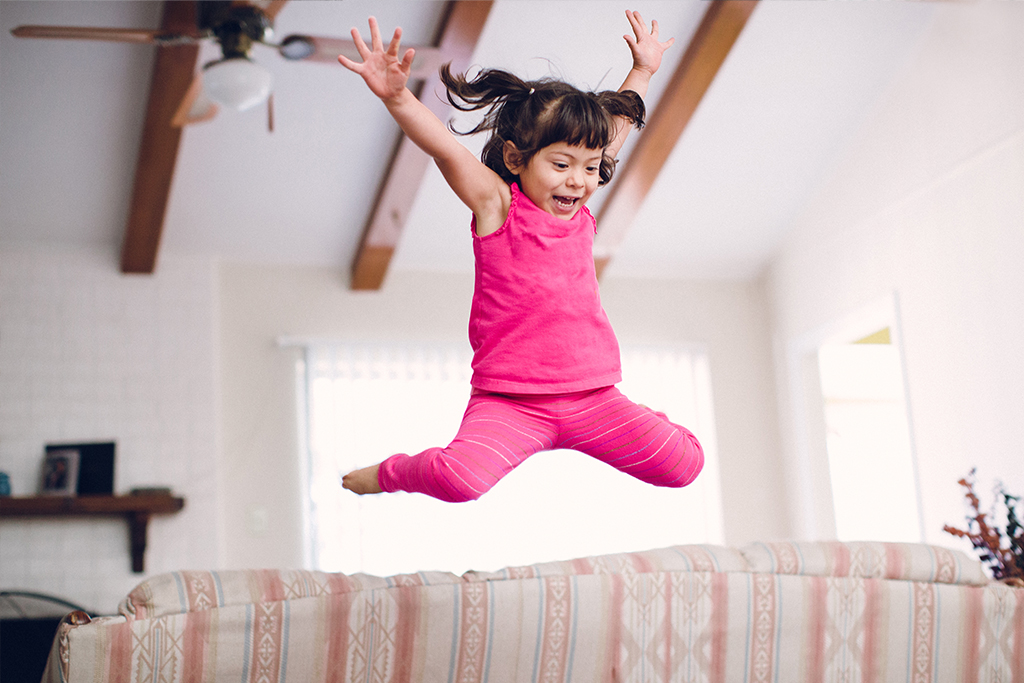 Study shows that a pre-made brace provides equal healing to a body cast for young children with broken femurs.

For decades, the treatment for a young child with a broken femur has been the same: a surgically placed spica cast, commonly known as a body cast. But now, thanks to a new study led by Children’s Hospital Los Angeles, the days of casting these injuries may soon be over.

The study, led by Lindsay Andras, MD, Vice Chief of the Jackie and Gene Autry Orthopedic Center at Children’s Hospital Los Angeles, found that a pre-made functional brace provides equal healing to the cumbersome spica cast for young children with femur (thighbone) fractures. The braces also eliminate the need for anesthesia and are easier for parents to clean and care for.

Dr. Andras presented the results of the randomized controlled trial—a collaboration with colleagues at Children’s Hospital Colorado—at the Pediatric Orthopaedic Society of North America (POSNA) Annual Meeting in May. The team received the prestigious award for Best Clinical Paper out of 170 papers presented at the conference.

“We’re very excited,” she says. “A hatred of spica casts is pretty universal in pediatric orthopedics. We think the braces are going to be a total game-changer.” 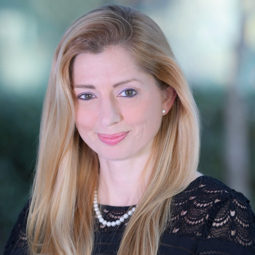 The project came about after a group of Chicago researchers found in 2016 that a custom-made functional brace had equivalent healing to a spica cast in young children with femur fractures.

While those results were encouraging, Dr. Andras quickly discovered that there were two problems. First, the braces had to be custom-made for each child—a process requiring expensive equipment that most orthotists didn’t have. Second, patients had to wait a couple of days while the brace was made, which created logistical challenges for families.

To overcome these obstacles, Dr. Andras and colleagues proposed pre-making the braces in set sizes—and then custom-fitting them to each child. To see if the standardized braces would achieve similar results, the team secured a grant from POSNA and began enrolling patients in 2019.

The study focused on children ages 6 months to 5 years with diaphyseal femur fractures. Patients were randomized into two groups: One received the traditional, surgically placed spica cast, and the other group received a pre-made, functional brace—custom-fitted at the bedside by an orthotist.

The study included 63 children—29 in the cast group, and 34 in the brace group.

Six weeks after treatment, all fractures in both groups had successfully healed. At one year, all patients were ambulatory and participating in activities without restrictions (except one child who had sustained an unrelated ankle fracture).

“We are still collecting data, but we feel confident that the standardized functional brace achieves equivalent fracture healing outcomes to the spica cast,” Dr. Andras says.

The team is continuing to collect data and enroll patients and expects to wrap up the study in August.

Meanwhile, since Dr. Andras’ presentation, multiple centers have expressed interest in adopting this alternative treatment. The team is currently working with industry partners to increase the availability of the standardized braces.

“We anticipate that the braces will be available on a larger scale in the very near future,” she says. “Once that is in place, more centers will be able to implement this treatment option.”