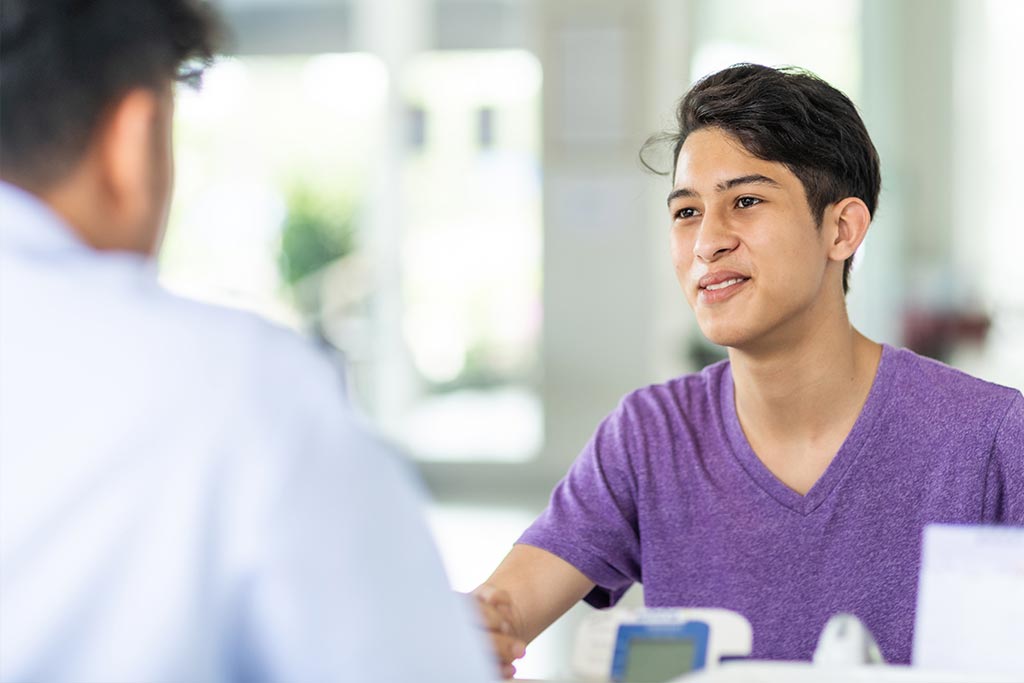 In 2019, researchers at the Cancer and Blood Disease Institute at Children’s Hospital Los Angeles, in collaboration with USC investigators from the Los Angeles Cancer Surveillance Program, were the first to publish a new look at cancer outcomes in adolescents and young adults (AYAs). The study, led by Diana Moke, MD, MS, reported that AYAs—a group that historically had made fewer improvements in cancer survival than younger and older patients—now had a five-year survival rate of 85%, equal or better than other age groups. 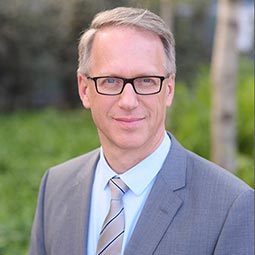 But the study also revealed some bad news: Not all AYA patients are enjoying improved survival. Since then, the team has been delving deeper to better understand long-term survival and quality of life for AYAs, as well as which patients have higher mortality—and why.

“What we’re trying to do is zero in on those pockets of patients who are not doing as well and try to understand the reasons for that,” says David R. Freyer, DO, MS, Director of the Survivorship and Supportive Care Program at Children’s Hospital Los Angeles. “If we can understand what’s happening, then we can do something about it.”

The team’s latest study, led by Dr. Moke, is the most comprehensive look to date at 30-year mortality for patients first diagnosed with cancer as adolescents or young adults (ages 15 to 39 years). Researchers used data spanning from 1975 to 2012 from the National Cancer Institute’s Surveillance, Epidemiology, and End Results (SEER) Program.

“There are many good studies showing children’s long-term survival rates, the kinds of complications they develop years later from treatment, and their quality of life. But we have not had comparable long-term data for AYA patients,” says Dr. Freyer, the paper’s senior author. “This study was a way to begin filling in that picture.”

The study, published in August in Cancers, found that:

“This tells us that complications from treatment are an issue for this age group, just as they are for children,” he says.

Age, gender, and race and ethnicity also play a role. For example, those diagnosed in their teens and 20s had lower mortality rates overall than those diagnosed in their 30s. Males had a lower risk of death from a primary cancer recurrence than females, but had a higher risk from second cancers. In addition, Black AYAs had significantly increased risks of death overall compared with white AYAs.

“It’s possible that some of these racial differences relate to tumor biology. For example, so-called 'triple-negative' breast cancer tends to be more aggressive and more commonly affects among young Black women,” Dr. Freyer says. “But in other cancers, we think it may be more of a health care access issue.” 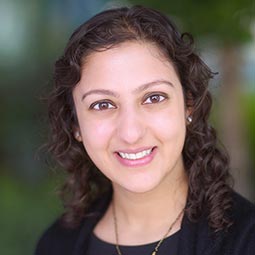 Another study, also a collaboration with the Los Angeles Cancer Surveillance Program, found that—contrary to prevailing thought—AYAs are not more likely than adults 40 and older to have advanced cancer when diagnosed. In many cancer types, the risk of metastatic disease in AYAs is much lower than older and middle-aged adults. The findings were published in April in JNCI Cancer Spectrum.

Still, rates of metastatic cancer in AYAs are rising across all cancers except ovarian and lung, particularly among Black and Hispanic individuals. Males and those with low socioeconomic status also have higher rates of advanced disease.

That’s important because the single biggest predictor of poor survival for AYA cancer patients is having advanced disease at diagnosis.

“If you have metastatic disease, whether you’re an AYA or an older or middle-aged adult, your survival rate is well below 50%,” says Jessica Sheth Bhutada, MD, MS, the AYA Oncology Fellow at Children’s Hospital Los Angeles, who led the study with Dr. Freyer.

Stomach cancer on the rise

One of the more surprising—and concerning—findings from that study is that metastatic stomach cancer is rising approximately 2% per year in AYAs. That’s especially true for Hispanics, who are three times more likely than non-Hispanic whites to be diagnosed with the disease.

“Stomach cancer is the only cancer type where AYAs are more likely to present with metastatic disease compared to older adults,” Dr. Sheth Bhutada says. “In fact, in older adults, rates are actually declining.”

“It’s still rare, but stomach cancer rates are not that far off from breast and colon cancer in this group,” she notes. “And that makes us worry, because survival rates for metastatic stomach cancer are only 3% at five years, with 90% of patients dying in the first two years. This is a huge issue.”

Her goal now is to better understand stomach cancer trends in AYAs, including environmental and biological risk factors underlying racial and ethnic disparities. She is also examining sociodemographic disparities for AYAs diagnosed with metastatic cancers versus those diagnosed with localized disease.

“I don’t think you can study these racial, ethnic and sociodemographic disparities in the same way when you don’t have access to the clinical experience of working with these patients,” says Dr. Sheth Bhutada. “The incredible diversity of our patients is one of the greatest advantages of doing this research at Children’s Hospital Los Angeles.”

Learn more about our Research.