Published on
February 22, 2021
Categories:
For Physicians and Clinicians 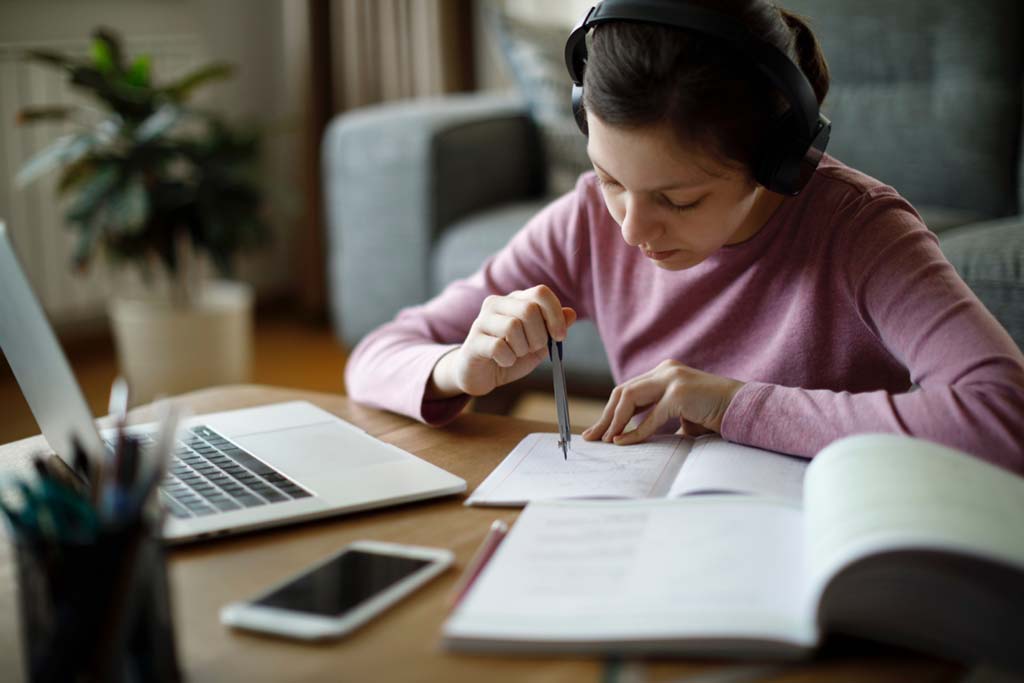 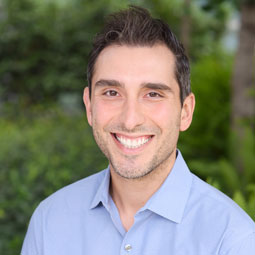 Jonathan Santoro, MD, sees many young patients with multiple sclerosis (MS) who go on to attend college, start careers and lead happy, fulfilled lives. But there’s another group of adolescents with MS who are not so lucky.

“There’s a subset of patients who don’t have much physical disability but who have significant problems in school, and they have a lot of difficulty making the transition out of high school into college or work,” says Dr. Santoro, Director of Pediatric Neuroimmunology and Demyelinating Disorders at Children’s Hospital Los Angeles. “They can struggle with poor attention and poor decision-making.”

Helping that second group of patients is the goal of Dr. Santoro’s research into neurocognitive and executive dysfunction in pediatric MS. Recently, Dr. Santoro received a Thrasher Research Fund Early Career Award to support his latest study: developing a new and better way to diagnose and monitor cognitive disability in pediatric MS.

“What we see is that this neurocognitive deficit, or a silent disability, is present in a large number of young people with MS, and it gets worse over time,” he explains. “It’s a huge problem.”

Currently, pediatric neurologists rely on school performance and formal, hours-long neuropsychological testing to determine if a child with MS has cognitive issues.

But those measures are not ideal, Dr. Santoro argues. One problem: Wait lists for the tests are long. Patients often have to wait months—even a year—for formal testing, especially when obtained through school districts. Neurologists need much more immediate information on whether a patient’s disease is progressing so they can adjust treatment and prevent further disability.

That’s particularly important in children. This past fall, Dr. Santoro’s team published a paper in Neurology that found that cognitive disability—not motor disability—is more prominent in children with MS. The team suggested a new system of scoring disability severity in children that takes cognitive health into account.

In their latest study, the researchers are collaborating with Antoine Bechara, PhD, Chair of the Department of Psychology at USC, to evaluate a new method for measuring those cognitive issues. The team is studying whether a group of five simple psychological tests of executive dysfunction—including the Stroop task and Iowa gambling task—can accurately identify and track cognitive disability.

Results in children with MS will then be compared with a control group of similarly aged adolescents without MS.

“The goal is to create a quick, validated and effective testing method,” Dr. Santoro explains. “We specifically designed this so the tests don’t have to be administered by a physician. And they only take 10 minutes.”

The study is also designed to answer another question: Which functions in the brain are impacted by MS?

The team aims to provide the first-ever descriptive phenotype of the types of frontal lobe functions affected by MS, as well as where those functions localize in the brain.

That’s all the more reason to be able to quickly identify neurocognitive deficits in patients.

“Ideally, these tests could be used as an additional biomarker of disease, both clinically and in research,” he adds. “Where you could say, ‘This is the baseline, and now my patient’s cognitive scores are worsening, so maybe this is enough to consider a change of treatment.’ The goal is to help prevent progression of disease and prevent further disability in these children.”