Published on
October 11, 2022
Categories:
For Physicians and Clinicians, Research Blog 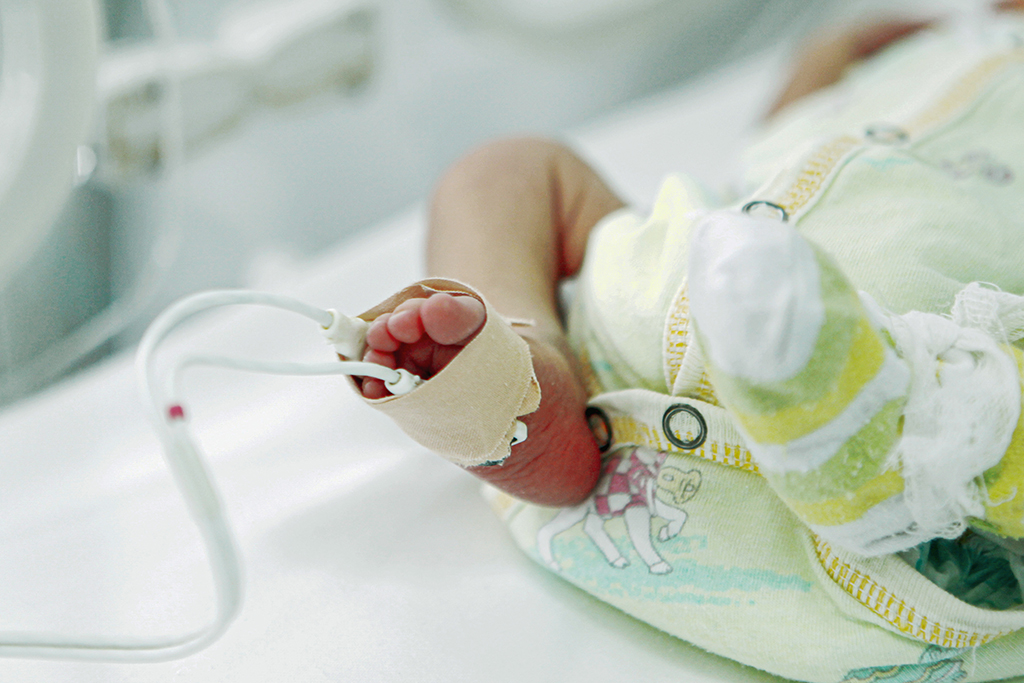 Study finds no significant risk of reintubation at hospitals that extubate infants earlier.

Nearly two decades ago, Children’s Hospital Los Angeles was among a handful of centers that pioneered mandibular distraction osteogenesis (MDO) for infants with airway obstructions due to micrognathia (undersized jaw).

But while MDO is now the mainstream surgical treatment for these babies, there are no standard guidelines for how to care for these complex patients. One key question: How long should these babies stay on a ventilator after surgery?

Kuan-Chi Lai, MD, MPH, a neonatologist in the Fetal and Neonatal Institute at Children’s Hospital Los Angeles, recently led a study comparing postoperative extubation times—and their impact on patients’ length of stay—at pediatric hospitals across the country. He presented his findings in a poster presentation at the Pediatric Academic Societies Annual Meeting in April.

“We found large variations between hospitals in how quickly these patients are extubated,” Dr. Lai says. “And those differences have a significant impact on how long babies need to stay in the hospital.” 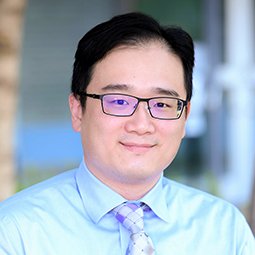 Using the national Pediatric Health Information System database—an administrative database of more than 45 pediatric hospitals—Dr. Lai and the team looked at infants with micrognathia who underwent the MDO procedure in the first six months of life, from 2011 to 2020.

Because this complex craniofacial anomaly—part of Pierre Robin syndrome—is rare, he focused only on hospitals treating more than 20 patients in that 10-year period. In all, the study included 842 infants across 21 centers.

The team found that:

That last finding is particularly important because the main reason why patients have traditionally been left intubated for longer times is to prevent the risk of reintubation.

“The risk for reintubation is low, but it’s not zero,” says Dr. Lai. “There’s always fear for that one case. But what this data shows is that earlier extubation is not associated with increased adverse events.”

Impact on length of stay

For centers with the shortest time to extubate (five days or less), the median postoperative length of stay was 19 days. At hospitals with the longest times, babies were discharged a full week later, at 26.5 days.

It’s not just time on a ventilator that creates these longer lengths of stay. Even after the breathing tube is removed, those patients take longer to go home, Dr. Lai says. The study found that every additional day on a ventilator led to a delay in discharge of 1.33 days.

“It’s not one-to-one,” he notes. “The longer these patients are on a ventilator, the longer it takes to later wean them off of the sedation medicines and to initiate oral feeding.

“Our conclusion was that hospitals with later extubation times should consider adopting a standardized protocol for expediting extubation in clinically appropriate patients,” he adds. “There are clear benefits to earlier extubation for these children, but it needs to be done safely.”