Published on
October 7, 2022
Categories:
For Physicians and Clinicians 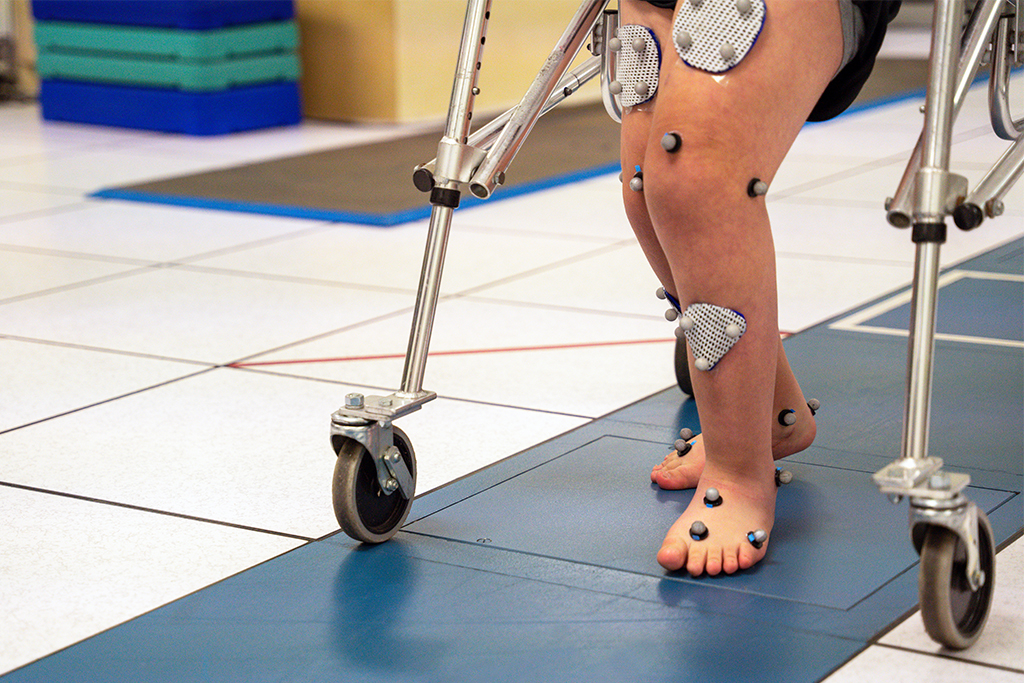 A child with crouch gait is evaluated in the John C. Wilson Jr. Motion and Sports Analysis Lab at Children’s Hospital Los Angeles.

For the past several years, Robert Kay, MD, has been part of an international group of experts with an ambitious goal: shaping the future of orthopedic care for ambulatory children with cerebral palsy. 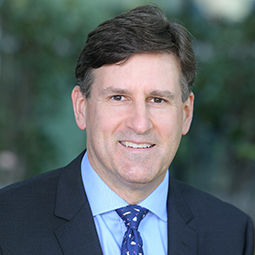 “There’s so much variation in how surgeons approach these complex patients,” says Dr. Kay, Chief of Orthopedic Surgery and Director of the Jackie and Gene Autry Orthopedic Center at Children’s Hospital Los Angeles. “Our goal is to provide consensus guidelines—not one person’s opinion—to aid surgeons in their clinical decision-making and help ensure the best care for each child.”

The group, which includes 16 surgeons from 15 leading centers in North America, Europe and Australia, recently published guidelines for two types of surgeries designed to address knee problems in children with cerebral palsy: hamstring surgery and anterior distal femoral hemiepiphysiodesis (also called “guided growth”). Both papers were published in the Journal of Children’s Orthopaedics.

Dr. Kay — who served as lead author on the hamstring surgery paper and a senior author on the guided growth publication — shares some of the group’s key recommendations.

Hamstring lengthening is one of the most common surgeries to address crouch gait, but indications for this procedure have changed in recent years, Dr. Kay says. The panel agreed that:

Anterior distal femoral hemiepiphysiodesis was first reported as a method to straighten out knee flexion contractures without cutting into the bone nearly 15 years ago, but it has become much more common in recent years as surgical techniques have evolved. The group agreed that:

The panel is now working on a consensus paper for foot and ankle surgeries in ambulatory children with cerebral palsy. Long term, the group hopes to do more prospective data collection and potentially create a registry to better track and study outcomes data from these procedures.

“It’s really important for surgeons to work together to continually optimize care for these patients,” Dr. Kay says. “Improving a child’s ability to walk has a major impact on the quality of life for that child and family. This is something that will affect them for the rest of their lives.”