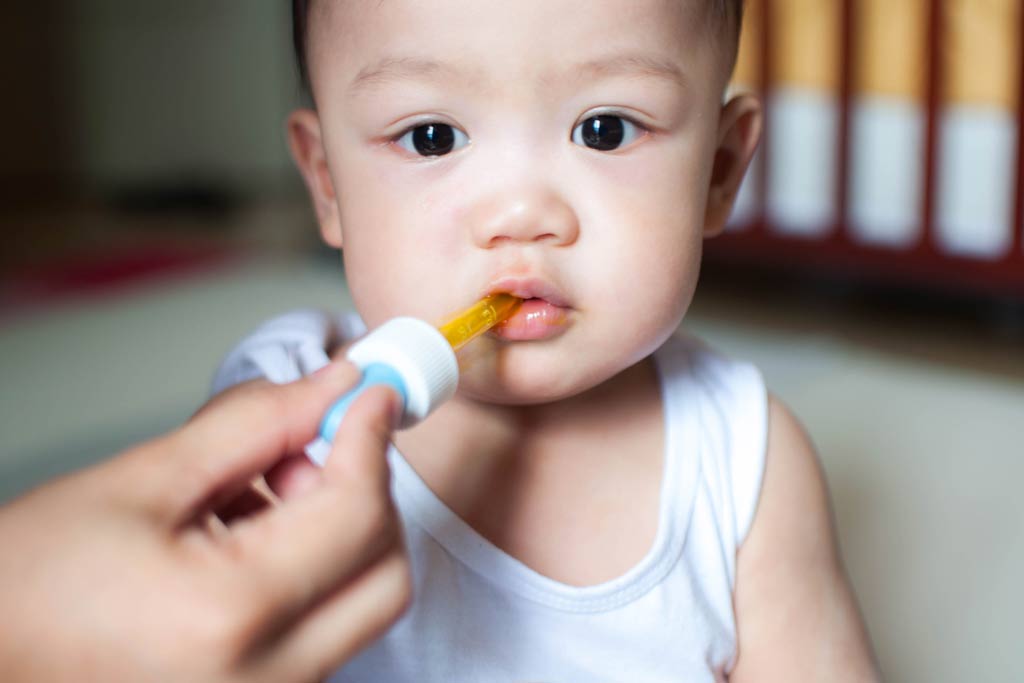 Should I Treat a Cough at Home or Call the Pediatrician?

It’s always distressing to hear your little one cough. Still, it’s a common wintertime symptom, and it’s helpful to know that it often sounds worse than it is.

Cough is one of the most important defenses against respiratory tract illness. During respiratory tract infections, mucus is secreted into the airways as part of the response to infection, and coughing helps to clear this. Different types of cough can also provide valuable clues about your child’s illness.

"Babies less than 4 months old are obligate nose breathers, which means they are unable to coordinate breathing between their mouth and nose very well,” says Mona Patel, MD, a pediatrician and Vice President of Ambulatory Operations at Children’s Hospital Los Angeles. “If they have nasal congestion, it is important to suction and relieve mucus, which will help them feed better."

In infants over 3 months of age, a stuffy and runny nose can be very common. It’s easy for little noses to become congested because there isn’t much space there, and this is why many times babies can have some trouble breathing when they are congested. There are over 200 different cold viruses, and infants less than 6 months old are still building up their immune systems to be able to fight off these infections.

A runny nose doesn’t always mean infection. Discovering that the mucus coming out of your baby’s nose is a rainbow of colors can cause a lot of nervousness, but it is usually nothing to worry about. Especially during the winter, your baby’s nose tries to protect itself when it goes out into the cold air. It creates more mucus to keep itself moist and clear of particles. In the springtime, when flowers are blooming, a runny nose can be a sign of allergies.

Try some of these home solutions early on, and if the cough is not improving or there are more worrisome signs, please consult with your pediatrician.

When to be worried about your child:

If your child's cough and stuffy nose persist for more than 10 days without improving, see your doctor. Your little one could have acid reflux, allergies, asthma or even enlarged adenoids, which inhibit breathing. Older kids could have sinusitis (a bacterial infection that's often brought on by a cold). In the winter, if a baby is coughing terribly, it could be respiratory syncytial virus (RSV), a dangerous viral infection for infants. Whooping cough is also a possibility. These are all reasons to seek medical advice immediately from your child’s physician.

Click here for more helpful tips on kids and illness.