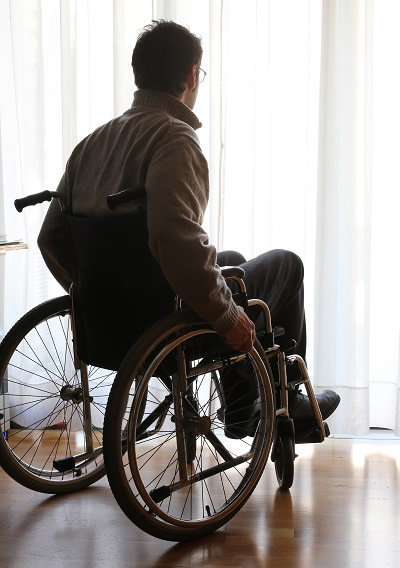 The Food and Drug Administration has approved the first drug to treat patients with Duchenne muscular dystrophy, the most common muscular dystrophy diagnosed in childhood. Some experts contend that not enough evidence exists to prove the drug – eteplirsen – is effective, because the clinical trial of the drug was small and did not have an adequate control group of boys with the disease but who did not take the drug.

According to the Muscular Dystrophy Association, Duchenne muscular dystrophy (DMD) is a genetic disorder characterized by progressive muscle degeneration and weakness. DMD is caused by an absence of dystrophin, a protein that helps keep muscle cells intact. Symptom onset is in early childhood, usually between ages 3 and 5. The disease primarily affects boys, but in very rare cases it can affect girls.

The drug newly approved by the FDA, eteplirsen, uses a technology called exon skipping that seeks to partly correct the genetic defect, allowing muscle cells to produce a somewhat functional form of dystrophin.

The main clinical trial of the drug was small, involving only 12 boys with the disease, and some experts contend that the trial did not have an adequate control group of boys who had the disease but did not take the drug, and that there is not enough evidence that it was effective.

According to an article in The New York Times, the drug received accelerated approval, which is reserved for medicines that treat serious diseases and address an “unmet medical need.” The agency defines that as “a condition whose treatment or diagnosis is not addressed adequately by available therapy.” But even as it approved the drug, the agency also required the company to conduct another clinical trial to confirm the drug’s effectiveness.

Dr. Janet Woodcock, director of the FDA’s Center for Drug Evaluation and Research, said in a statement, “We eagerly await learning more about the efficacy of this drug through a confirmatory clinical trial that the company must conduct after approval.”

“Approval of this drug is huge for the Duchenne community and the medical community in general. This has implications that extend beyond Duchenne Muscular Dystrophy, as the drug’s mechanism is one that can affect the defect in multiple types of genetic disorders.

The approval was a long time coming. The decision was postponed for several months.  Not too long ago, another company had applied with the FDA and their drug was Drisapersen. Like Eteplirsen, it was an exon skipping drug. But Drisapersen was not approved. Trials in these disorders are tough. There are a lot of things to consider. One year in a patient with Duchenne Muscular Dystrophy can mean loss of ambulation. It is understandable why parents would be wary of placing their boys in a placebo-controlled trial when there was a 50% chance to receive the placebo.

We have about a dozen patients here at CHLA who would be eligible for this medication. Our population has some boys that have been evaluated for clinical trials in DMD and one has participated in an exon 51 skipping trial. As with all medical decisions, we would approach prescribing this medication to our patients thoughtfully.

Our emphasis, since our program started in 2011, has always been for patient care first. As a team, we know our patients. After we see them as a team, we discuss how best we can care for them. We understand that in the absence of a large array of specific drugs for Duchenne Muscular Dystrophy, multidisciplinary care allows patients to live longer and have delays in the inevitable complications of the disease.

Multidisciplinary care allows for better quality of life. While we are a site for a few multicenter trials for DMD, we will not be a site for the majority of them. We will continue to work with organizations such as Parent Project Muscular Dystrophy, Cure Duchenne, and of course, the Muscular Dystrophy Association to get our patients to appropriate clinical trials if we do not have them here at CHLA. In addition to our core CHLA team (comprising cardiology, pulmonology, PM&R, orthopedic surgery, neurology, nutrition, social work, nursing/care management, physical therapy, and occupational therapy), we work with other subspecialists at CHLA and collaborate with other centers locally and nationally.”

CHLA will be hosting a Duchenne Muscular Dystrophy Caregiver and Provider workshop on November 5th. This is sponsored by Cure Duchenne, an organization started in Orange County.