Published on
November 3, 2020
Categories:
For Physicians and Clinicians 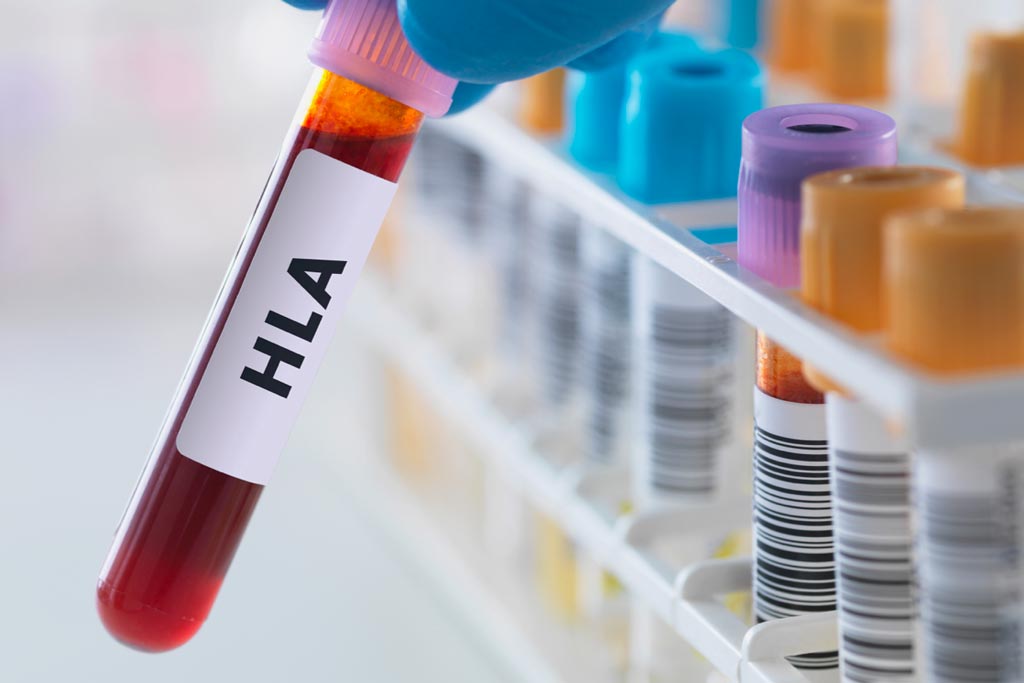 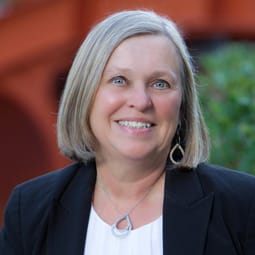 Human leukocyte antigen (HLA) typing is essential for matching transplant recipients with compatible donor organs. But today, HLA typing is undergoing a paradigm shift—one that has big implications for the future of pediatric kidney transplants.

Lee Ann Baxter-Lowe, PhD, (D)ABHI, recently authored an editorial in the Journal of American Transplantation detailing this new paradigm and what it means for kidney transplantation. Dr. Baxter-Lowe is Director of the state-of-the-art HLA Laboratory in the Department of Pathology and Laboratory Medicine at Children’s Hospital Los Angeles. She holds five patents related to HLA typing and has authored more than 150 scientific publications and 200 abstracts.

“The better we can be at saying, ‘This is going to be an antibody against the donor, but this one isn’t,’ the better the physician can be at making decisions for their patient,” she says. “It’s not only about deciding which organs to accept, it’s also about optimizing immunosuppression after the transplant.”

But Dr. Baxter-Lowe and her team are also looking beyond the HLA level to epitopes (amino acids)—the specific part of the HLA protein that an antibody binds to. Epitope analysis is increasingly emerging as a more precise way of measuring compatibility.

“This is where the field is headed,” she says. “We’re looking at, what are the amino acids in the protein, and how do they relate to what the antibodies are recognizing?”

The HLA Laboratory team uses this additional analysis in cases where the donor’s HLA molecules are not represented in available reagents. In those cases, the patient’s blood can’t be directly tested against those molecules after transplant.

“It’s really important to assess, ‘What is the likelihood we won’t be able to detect donor-specific antibodies in the patient?’” explains Dr. Baxter-Lowe, a Professor of Clinical Pathology at the Keck School of Medicine of USC.

It’s particularly critical for the diverse patient population that Children’s Hospital Los Angeles serves. Among the various transplant programs at the hospital, the HLA Laboratory routinely sees organ donors with rare HLA sequences—or with sequences that have never before been identified.

The lab also works closely with the Division of Nephrology (and all other transplant programs at the hospital) to help determine organ compatibility for children who have high levels of preformed HLA antibodies prior to transplant. Those patients’ chances of finding a matched donor organ are often just 1 in 10,000 or even 100,000.

“We look very carefully at the antibodies and characterize the epitopes, so when these patients do get an [organ] offer, we can determine if that organ is likely to be compatible,” she says. “That’s important because those organs often are coming from a long distance.”

Dr. Baxter-Lowe and her team also are starting a research project—part of The Saban Research Institute of Children’s Hospital Los Angeles—to study another level of epitope analysis called “epitope load.” Epitope load looks at the number of epitope mismatches between patient and donor, as opposed to only looking at HLA mismatches.

The ultimate goal is to reach the Holy Grail of transplant medicine: being able to tailor immunosuppression therapy based on an individual patient’s specific risk of rejection.

“We have a situation right now where the standard of care is to look at the number of HLA mismatches,” Dr. Baxter-Lowe says. “But in some cases, there may be one HLA mismatch, but there’s actually only one epitope that’s different, and it’s not even exposed. So in those instances, there’s really zero mismatches. Those patients would potentially be at lower risk of rejection and need less immunosuppression.

“Other times, there might be one HLA mismatch, but there are 30 epitope differences between those two HLA molecules—or 30 different places where an antibody could bind. So that’s a much bigger mismatch, and those patients may be at higher risk,” she explains.

So far, almost all research looking at epitope load analysis has been done in adults. Dr. Baxter-Lowe’s team will be studying it in pediatric transplant recipients. The team will test five different models for predicting epitopes and compare how epitope loads correlate with outcomes—whether patients develop donor-specific antibodies or lose their grafts.

“It’s very important to do these studies in children because a child’s immune system is very different than an adult’s,” she notes. “You can’t just extrapolate the adult data to a pediatric population.”

In fact, she adds, children stand to benefit the most from improved compatibility testing.