Spines of Boys and Girls Differ at Birth

Difference aids in childbearing, but likely imparts a greater susceptibility for scoliosis and osteoporosis in females 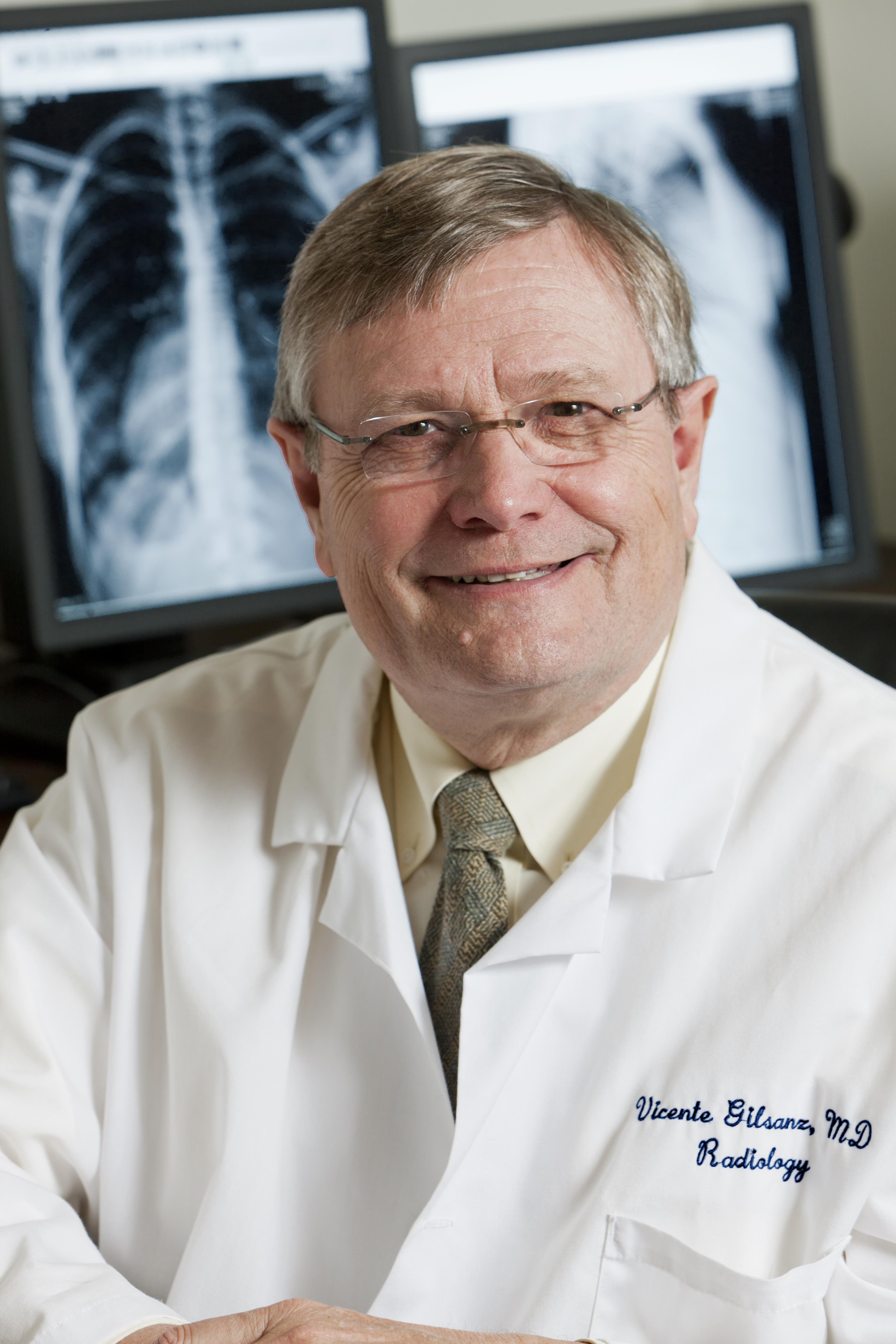 LOS ANGELES (July 24, 2015)--Looking at measurements of the vertebrae – the series of small bones that make up the spinal column – in newborn children, investigators at Children’s Hospital Los Angeles found that differences between the sexes are present at birth. Results of the study, now online in advance of publication in the August issue of the Journal of Pediatrics, suggest that this difference is evolutionary, allowing the female spine to adapt to the fetal load during pregnancy.

Using magnetic resonance imagining (MRI), the researchers found that vertebral cross-sectional dimensions, a key structural determinant of the vertebra’s strength, were 10.6 percent smaller on average in newborn females than in males.

“Human beings are the only mammals in which this difference is seen, and it is one of the few key physiological differences between the sexes,” said Vicente Gilsanz, MD, PhD, director of the Research Imaging program at The Saban Research Institute of Children’s Hospital Los Angeles and senior author on the study. The reason could be that the spine has to move forward during pregnancy, so that the female can walk and maintain her center of gravity. Unfortunately, it also imparts a disadvantage in that it increases stress within the vertebrae for all physical activities, resulting in a great susceptibility for fractures later in life.”

“Although we’ve known that girls had smaller vertebrae than boys, we did not know how early this difference first occurred,” added Gilsanz, who is also professor of radiology at Keck School of Medicine of the University of Southern California. “Our study indicates that the distinction between sexes is already present at birth, and provides new evidence that this difference begins during prenatal development of the axial skeleton.”

The study notes that, over their lifetimes, women also accumulate less bone mass than men, resulting in a two- to four-fold increase in spinal fracture. A deficiency in vertebral growth in girls is associated with greater spinal flexibility and lower peak bone mass in young women, eventually resulting in an increased likelihood of scoliosis as well as osteoporosis in later life.

“While girls are born with a predisposition to developing osteoporosis as older adults, we know that bone development can be optimized with exercise and nutrition,” said Gilsanz. “This is an example of how traits that might predispose an individual to disease can be mitigated through personalized medicine and customized health care, beginning early in life.”