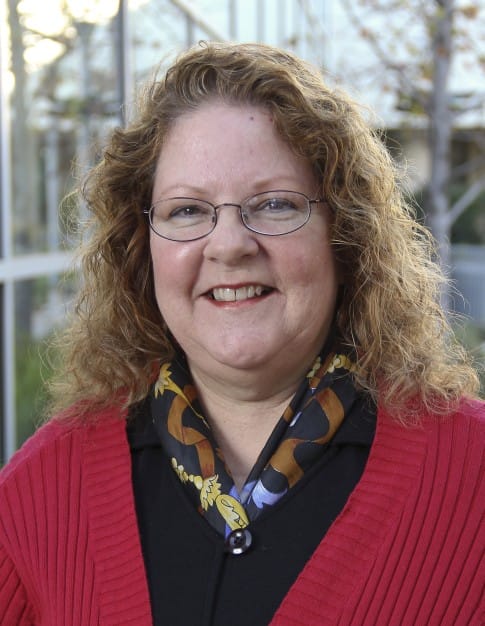 LOS ANGELES (July 27, 2015)--Researchers at Children’s Hospital Los Angeles and The Saban Research Institute of CHLA have created a dynamic functional mouse model for lung injury repair, a tool that will help scientists explain the origins of lung disease and provide a system by which new therapies can be identified and tested. Their findings have been published online by the American Journal of Respiratory Cell and Molecular Biology.

The novel model used targeted Type 2 Alveolar Epithelial cells (AEC2), which line the small sac-like cavities of the lung and are thought to be responsible for injury repair and homeostatic maintenance of the lungs. Destruction of these cells can trigger lung disease, some of the most common medical conditions in the world, affecting tens of millions of people in the U.S. Chronic lung diseases are the third leading cause of death in the United States, accounting for 9 percent of all deaths and for four of the top 10 causes of infant mortality.

Current models of lung injury rely on either uncontrolled destruction of alveolar epithelia or removal of AEC2 via a technique known as targeted ablation. The CHLA research team hypothesized that discrete levels of AEC2 depletion would trigger more stereotypical and informative patterns of repair. Using a genetically modified mouse in which a mutant protein was expressed specifically in AEC2, the scientists administered low doses of the anti-viral drug Ganciclovir, which can target cells expressing this viral protein, in order to selectively deplete AEC2 ranging from mild (50%) to lethal (82%) levels.

They demonstrated that specific levels of AEC2 depletion cause altered expression patterns of apoptosis, or cell death, and of repair proteins in the surviving AEC2 cells. Distinct changes were also observed in the form and structure of the distal lung, pulmonary function, collagen deposition and expression of remodeling proteins in the whole lung, which persisted for up to 60 days.

Researchers believe this new model will provide a better understanding of how injury and disease specifically impact the homeostatic functions of AEC2, which is vital in order to potentially improve their ability to repair and restore lung function.

“Our data show that specific levels of Type 2 Alveolar Epithelial cell depletion produce characteristic injury repair patterns that are reminiscent of human disease,” said Barbara Driscoll, PhD, a principal investigator in the Developmental Biology and Regenerative Medicine Program at CHLA and associate professor of Surgical Research at the Keck School of Medicine of the University of Southern California. “Most importantly, use of these mice will contribute to a better understanding of the role of AEC2 in the initiation of, and response to, lung injury.”

Funding was provided by the National Institutes of Health, NHLBI R01 HL 65352, the Pasadena Guild, the Garland Foundation, and the California Institute of Regenerative Medicine.