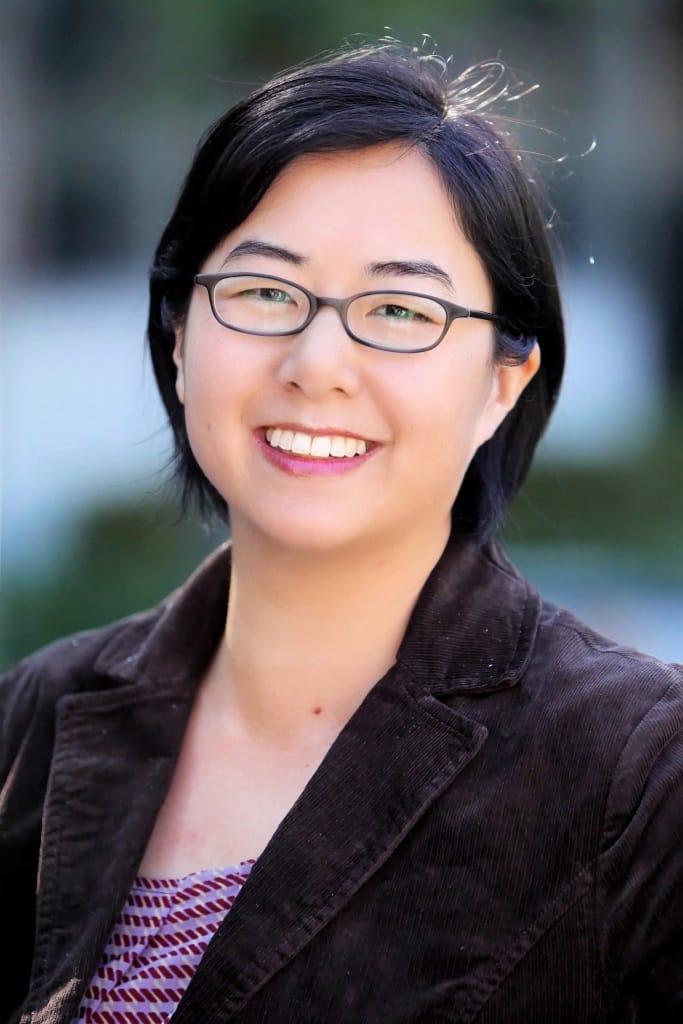 Their study, which reveals new information about the role of abdominal fat in patients with CAH and points to a need for targeted prevention and therapeutics to avoid these adverse effects, will be published online June 10, 2015 by The Journal of Clinical Endocrinology & Metabolism.

“We see an increased prevalence of obesity in adolescents with CAH, even above the alarmingly high rates already seen in children,” said principal investigator Mimi S. Kim, MD, co-director of the Congenital Adrenal Hyperplasia Clinic of the Division of Endocrinology at CHLA. “We also see that these young patients have a more unfavorable abdominal fat distribution, which could actively promote cardiovascular disease.”

CAH is an inherited disorder that affects the adrenal glands, causing the production of excess male sex hormones called androgens. Studies have suggested that the hormonal imbalances inherent to CAH, as well as treatments for the disease – including life-long glucocorticoid therapy to suppress adrenal androgen production – are likely contributors to obesity and CVD risk in these patients.

Over the past two decades, there has been an increasing focus on specific types of fat accumulation in obese individuals. Visceral adipose tissue, accumulated around the body’s organs, is of particular concern, because it is highly inflamed in individuals with metabolic syndrome and may produce inflammatory substances associated with CVD. The research team used computed tomography (CT) imaging to quantify specific deposits of both visceral and subcutaneous adipose tissue, the latter found directly below the skin. They also measured metabolic and inflammatory markers, to find out more about the metabolic role of abdominal adipose tissue in patients with CAH.

In addition to increased abdominal fat, they found a higher proportion of pro-inflammatory visceral adipose tissue than of subcutaneous fat in these patients.
Kim explained that increased abdominal fat tissue in CAH is associated with insulin resistance and metabolic syndrome; cell signaling proteins that can stimulate regions of the brain regulating appetite; and inflammation.

“Inflammation is a risk factor for cardiovascular disease in itself,” added Kim, who is also an investigator with The Saban Research Institute and assistant professor of Clinical Pediatrics in the Keck School of Medicine of the University of Southern California. “It is possible that adolescents and young adults with CAH have systemic low-grade inflammation similar to that found in obese individuals without the disorder.”