How One Gene May Have Big Implications for Leukemia Outcomes 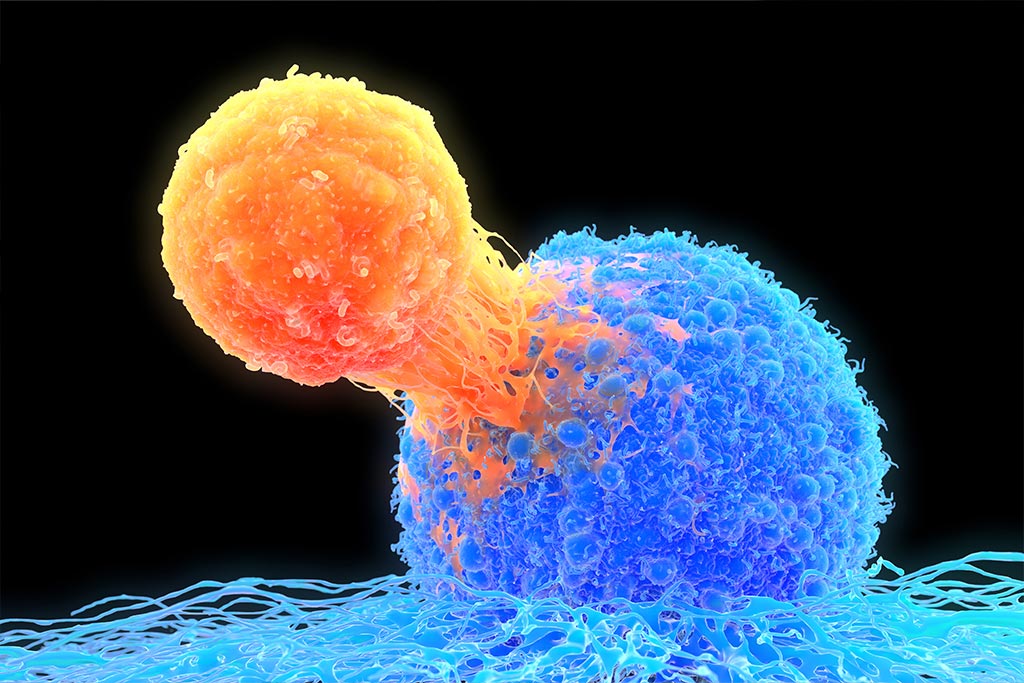 Many advances in medicine have come from harnessing the body’s natural defenses. For example, chimeric antigen receptor (CAR) T-cell therapy uses a patient’s modified T-cells to target their leukemia. This therapy takes advantage of the role that T-cells naturally play—to find and destroy invaders.

Now, investigators at Children’s Hospital Los Angeles are taking this a step further. In preliminary studies, they have found that increasing the activity of a specific gene inside T-cells makes the T-cells stronger and longer-lasting. This line of research could lead to broader applications for CAR T-cell therapy in treating other cancers that have not responded to this therapy in the past. 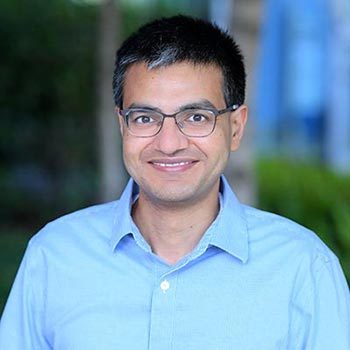 The development of CAR T-cell therapy was a game-changer. A patient’s own T-cells can be genetically engineered to recognize and destroy leukemia. But the therapy does have limits. In some cases, T-cells become exhausted and stop fighting the cancer. In addition, CAR T-cell therapy has been less effective against solid tumors.

Early experiments show that enhancing T-cell function could eventually be possible. Chintan Parekh, MD, a physician scientist in the Cancer and Blood Disease Institute at Children’s Hospital Los Angeles, is working with a gene—called BCL11B—that plays an important role in T-cells.

BCL11B is a transcription factor, which is a type of gene that can speed up or slow down the reading of other genes. BCL11B has many functions, but it appears to generally support T-cell function. Dr. Parekh began cell culture experiments to see if increasing BCL11B would enhance T-cells.

“So far, in our experiments, these modified T-cells are working harder,” he says. “They don’t exhaust or die off as easily. They stay in the fight longer.” This could eventually translate into more effective therapies for patients with resistant leukemia or solid tumors.

But the potential applications don’t end there. BCL11B also instructs developing immune system cells to become T-cells. It does this by turning off the other pathways that would direct the cell to become another player in the immune system. “This led us to wonder,” says Dr. Parekh, “if we increase BCL11B  in developing immune cells, could we encourage T-cell re-growth in patients?

“In patients who need a bone marrow transplant, for example, the chemotherapy can totally wipe out a patient’s immune system,” he adds. “Many new immune cells then begin to develop from the donor marrow in a few weeks, but T-cells can take months to regenerate.”

A lack of T-cells leaves a patient vulnerable not only to infections, but also to relapse of their leukemia. Speeding up regrowth of T-cells in patients could be life-changing. Dr. Parekh’s preclinical studies have shown that, at least in the laboratory, increasing BCL11B does just this.

Dr. Parekh has received a five-year, $2.3 million grant from the National Institute of Allergy and Infectious Diseases to pursue this line of research further. In addition to seeing patients with leukemia and lymphoma in the clinic, he is also an Assistant Professor of Clinical Pediatrics in the Keck School of Medicine of USC.

Learn more about the Cancer and Blood Disease Institute.