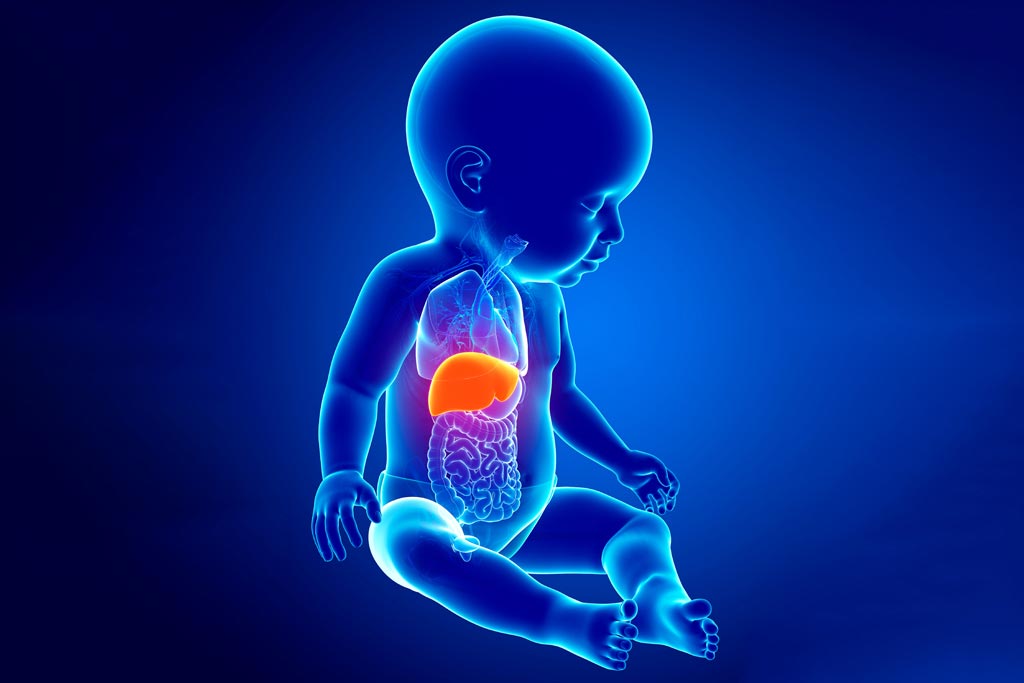 A new study reveals the value of using clinical and histological characteristics to optimize treatment for hepatoblastoma, a rare liver cancer in children.

Although considered rare, hepatoblastoma is the most commonly occurring liver cancer in children, and cases are on the rise. A new study at Children’s Hospital Los Angeles verified the value of a system that assesses the tumor’s risk, using a process called risk stratification. The researchers also discovered the potential for tumor histology—the examination of a tumor’s tissue and its structure—to predict hepatoblastoma prognosis. Led by Leo Mascarenhas, MD, MS, Deputy Director of the Cancer and Blood Disease Institute, the study was published in JAMA Network Open.

In 2016, leading hepatoblastoma researchers from around the world combined clinical trial data to create the Children’s Hepatic tumors International Collaboration Hepatoblastoma Stratification (CHIC-HS). The system assigns patients to a risk category based on various risk markers, allowing for more targeted treatment plans. However, the system has yet to be globally adopted due to a lack of validation. The results of the new independent cohort study at Children’s Hospital Los Angeles provide the needed validation to allow clinical teams to have confidence in CHIC-HS’s function. 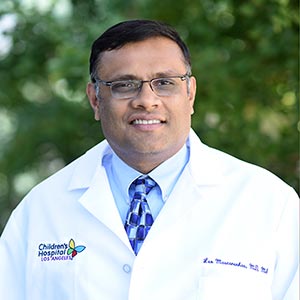 Turning to the CHLA archives, the researchers examined electronic medical records, imaging and pathology of 96 patients. All had been diagnosed and treated between 2000 and 2016 for hepatoblastoma or hepatocellular neoplasm, a tumor with similar histological features.

Information such as age at diagnosis, alpha fetoprotein level and whether the tumor has spread within the body contributes to the CHIC-HS scale. Applying CHIC-HS, the team classified each patient into a risk category: very low, low, intermediate or high.

The investigators confirmed that the CHIC-HS stratification successfully predicts how much risk a tumor poses. Children in the lower-risk categories improved with minimal treatment, while those in higher-risk groups required a more intense approach. CHIC-HS system also corresponded with long-term outcomes such as relapse and survival rates.

The role of tumor histology

For 84 of the patients included in the study, tumor histology collected before treatment was available. Analysis revealed that certain pretreatment histological characteristics predicted risk category and long-term outcomes.

“So far in hepatoblastoma, because of the small number of patients we have only been able to use clinical risk factors,” explains Dr. Mascarenhas. “We think in the future, risk stratification will be enhanced to incorporate histology and genetic factors, just like we're doing in some of the other childhood cancers.”

Hepatoblastoma risk stratification using CHIC-HS has the potential to improve treatment success rates and reduce unnecessary exposure to chemotherapy. Currently, treatment plans are not always optimized for each individual case.

For example, many high-risk patients should be immediately referred for a liver transplant. In cases where high risk goes unrecognized, however, patients are first treated with rounds of chemotherapy to shrink the hepatic tumor for surgical removal. Previous research conducted by the authors showed there shouldn’t be a delay in moving directly to a liver transplant.

For most higher-risk cases, chemotherapy was found to be successful at shrinking the hepatoblastoma after only two cycles. If there is a potential for chemotherapy to allow for surgery, it should succeed after four cycles at the most.

“Because the chemotherapy we give these patients is actually quite toxic on their body, we can't keep giving them the same chemotherapy again and again while we wait to see if surgery will be possible,” says Dr. Mascarenhas. “In most cases we don't want to give patients more than six cycles of chemotherapy because of the long-term toxicity of the treatment and the decreasing effectiveness as time goes by.”

Children are especially susceptible to the side effects of chemotherapy drugs, including permanent hearing loss and cardiac issues. Better informed treatment plans will reduce the amount of unnecessary exposure.

As a major liver transplant center and one of the largest hepatoblastoma treatment centers in the United States, Children’s Hospital Los Angeles is a hub for hepatic cancer research. The authors and other researchers have investigated several aspects of liver cancer and treatment. Previous studies focused on:

“This cancer, from being a pretty deadly cancer, is now highly curable in a lot of patients,” says Dr. Mascarenhas. “A lot of our goals should really be aimed at limiting the toxicity of treatment in these patients and, for those with high-risk disease, figuring out how to improve their outcomes.”

Learn more about our Research