Why does Genome Research Elicit an Emotional Response?

Published on
May 13, 2016
Categories:
Research Blog 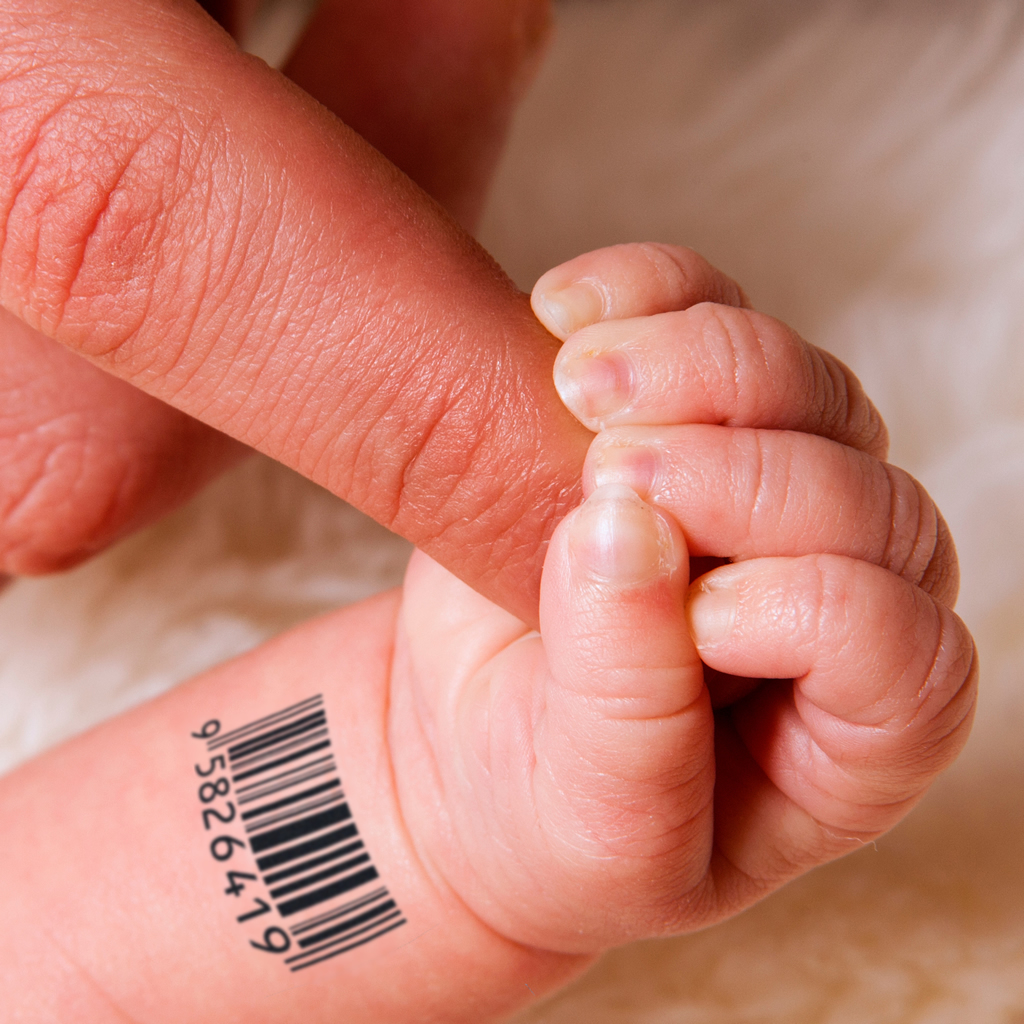 While human genome studies can lead to medical breakthroughs in the diagnosis and treatment of various conditions, the subject of genome research can also aggravate sensitivities. And while the knowledge that some health problems are more prevalent among certain populations has led to better treatment and prevention, some populations express “emotional resistance” to genetic findings because it challenges long-held beliefs about the provenance of their families.

At the Genome Russia Conference held in the Skolkovo Innovation Center earlier this month, geneticists talked of encountering hostility and suspicion from the general public.

What is it about genome research that elicits such an emotional response?

“Each of us has a copy of our human genome in every cell of our body,” said Tatiana Tatarinova, PhD, of Children’s Hospital Los Angeles.  “And this invisible but powerful thing makes us who we are, sets limitations and pre-determines what illnesses we might get.”

“From an emotional perspective, genetics has the power to rewrite family histories, identify true country of origin, uncover infidelities and challenge ownership.”

According to Tatarinova, whose bioinformatics lab develops algorithms for analyzing genomics, population genetics and ancient DNA data, the ability to identify the geographic origin of an individual using genomic data poses a great challenge due to its complexity and potential misinterpretations.

Knowledge of the origin and recent ancestry are essential for research in multiple fields such as anthropology, sociology, forensics, personalized medicine and epidemiology, in which ancestry is an important variable. It also requires understanding that all species, including humans, are mixed to certain degrees and that these mixture patterns can unlock the history and origin of their ancestors. As the proportion of mixed ancestry individuals increases worldwide, there is a need to better infer their biogeography.

Current methods are less than 50% accurate for European populations and highly inaccurate for non-Europeans. Tatarinova is working to address this shortage and to develop novel, accurate and efficient tools to study individuals of mixed origin.

Her lab has already developed a GPS and reAdmix tools that converts DNA data into geographic coordinates. “Using DNA, we can have great accuracy and predict where people came from,” said Tatarinova.

“Ultimately, our methods will be used for personalized medicine, to predict the different effects of drugs,” she explained.

Discovery of a certain genotype might indicate the potential for a genetic disease and suggest that diagnostic testing be done.  Also, as scientists learn more about personalized medicine, there is evidence that specific genotypes respond differently to medications—making this information potentially useful when selecting the most effective therapy and appropriate dosing.  The investigators are currently designing a study to correlate pharmacokinetics, the time course of drug metabolism, with genotype.

Tatarinova and her research collaborators are currently working on a more sophisticated, deep learning –based tools that will have vast implications for medical practitioners trying to match cases and controls in disease studies, geneticists studying biodiversity and origins of humans, animals, and plants, as well as for many people seeking answers about their past.