Why BPA-Free May Not Be Much Safer 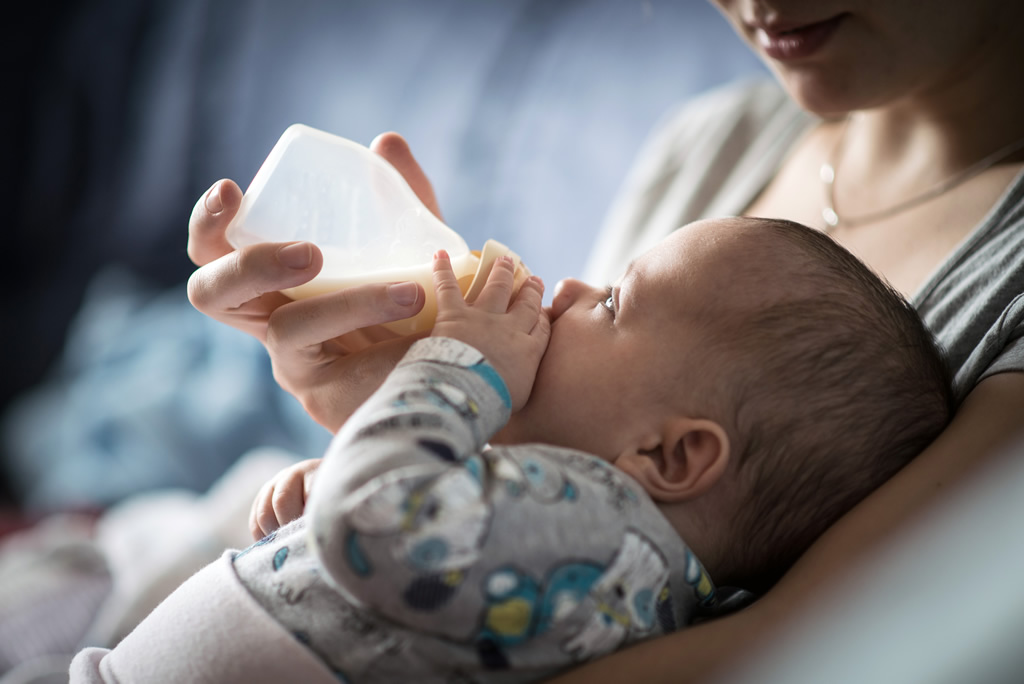 Stickers proclaiming “BPA-free” status are increasingly common on plastic bottles. BPA or Bisphenol A was used at one point to increase the strength of plastic, though was phased out when studies demonstrated the chemical had several significant negative health. Since then, BPS or Bisphenol S has been used as a safer substitute in newer BPA-free bottles. However, a new study by researchers at the David Geffen School of Medicine at the University of California, Los Angeles suggests BPS may also have significant negative effects. Researchers found BPS accelerates embryonic development and disrupts the reproductive system. We spoke to Mitchell Geffner, MD, division chief of the Center for Endocrinology, Diabetes & Metabolism at Children’s Hospital Los Angeles about the effects of BPA exposure and his thoughts about these new findings.

What are some of the effects of exposure to BPA?

Exposure to Bisphenol A (BPA), an additive to various commercial plastic products and epoxy resins, has been implicated in a variety of health outcomes including, but not limited to, breast and prostate cancer, menstrual irregularities, genital abnormalities in male babies, infertility in men and women, early puberty in girls, and metabolic disorders such as diabetes and obesity.  Sufficient safety concerns regarding its potential to cause adverse health consequences have increased as individuals have become more dependent on plastics from which the BPA may seep out into foods and liquids, and then be ingested.

What is the consensus regarding use of BPA in plastics?

Government agencies support the use of BPA (at low levels) as a safe consumer product with the exception of its use in baby bottles and sippy cups, which have been banned in the United States and several other countries.  Many agencies (e.g., FDA, WHO, USDHHS, CDC, and WHO) have expressed concern about BPA based on existing research, and have indicated that further research is needed.

Are you surprised by the findings of this study?

The findings are certainly provocative. It is important to keep in mind this study was performed in zebrafish, a vertebrate model organism widely used in scientific research. The findings of this study need to be confirmed in larger animals and, ultimately, in humans.

What would your advice be to mothers who either bottle feed or give their children drinks in BPA-free plastic cups?

More research needs to be done, but in the meantime, it is probably advisable to minimize exposure to products containing either BPS or BPA at least in infants and young children.