What’s in the Pipeline? How Food Allergies Affect the Esophagus

Published on
May 9, 2016
Categories:
Research Blog 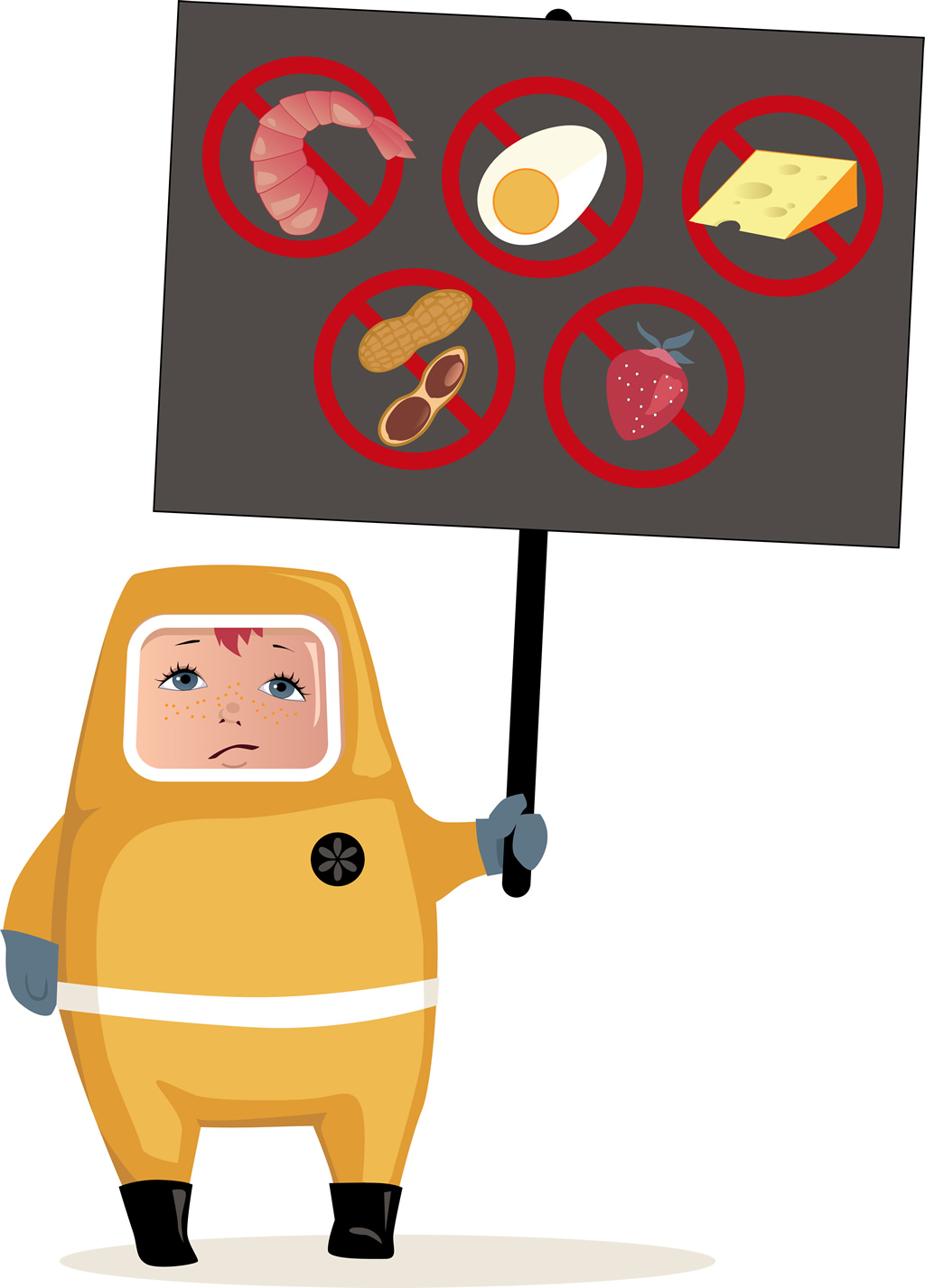 From skin rashes and hives to difficulty breathing and more serious reactions, food allergies affect up to six million children in the United States alone. But over the last two decades, researchers have discovered it can also lead to another condition known as eosinophilic esophagitis or EoE. EoE is a chronic disease of the esophagus where immune cells build up, leading to inflammation and injury to the esophageal tissue. As a result, patients will often have difficulty swallowing solid food and can lead to vomiting or food impaction. Comorbidities associated with EoE include asthma and celiac disease.

“It is often referred to as the ‘asthma of the food pipe’,” says Vrinda Bhardwaj, MD, researcher and attending physician in the division of Gastroenterology at Children’s Hospital Los Angeles.

EoE presents several challenges, including when it comes to diagnosing the condition, which typically involves an endoscopic procedure where a camera affixed to a flexible tube is guided down the esophagus. A team of researchers at Lurie Children’s Hospital of Chicago is looking into identifying biomarkers of EoE as an alternative diagnostic method to endoscopy. We spoke to Bhardwaj about these efforts, and EoE in general, to better understand the condition.

What causes Eosinophilic Esophagitis or EoE?

EoE’s exact etiology remains unclear but is considered to be multi-factorial. EoE has a genetic component. It is also seen more commonly in children with atopic conditions, such as asthma, eczema, allergic rhinitis and food allergies.

Why could the disease becoming increasingly prevalent?

Whether EoE is truly a new disease or simply a newly recognized one is uncertain. Its prevalence has gone up and is estimated to be between 1 and 5 per 10,000 persons in the United States. Increasing prevalence may point to environmental exposures as a potential factor. Birth by cesarean section, premature delivery, antibiotic exposure during infancy, lack of breastfeeding and food allergies have also been associated with EoE.

How is EoE treated?

Various approaches are used as mainstream treatment for EoE ranging from elimination diets, elemental formulae and medications like steroids and acid suppressive medications. Endoscopy also plays a vital role both in diagnosing and managing EoE over time.

What are some of the challenges in diagnosing/treating it?

It is difficult to identify children with EoE because there is no defined biomarker as of yet, ruling out tests like blood or stool tests. This is why we use endoscopic evaluations. Another challenge is the role of long term maintenance therapy, which typically consists of diet or medications. Current understanding is that this is a lifelong disease with periods of spontaneous remissions in symptoms, though it does not diminish life span.

What kind of research is being conducted here at CHLA regarding eosinophilic esophagitis?

CHLA is pioneering the use of endoscopy in children via the nose, which only needs local pain control, for evaluation and monitoring of EoE. This is a potential way to avoid the need for frequent exposure to anesthetic agents, which are necessary for traditional endoscopic procedures. CHLA is also spearheading an aerodigestive center for children with airway and swallowing disorders like EoE and has established the Gores Family Allergy Center to provide access for patients with other concomitant issues that will facilitate further collaborative research activities.