What Can Blood Flow Tell Us About Autism? 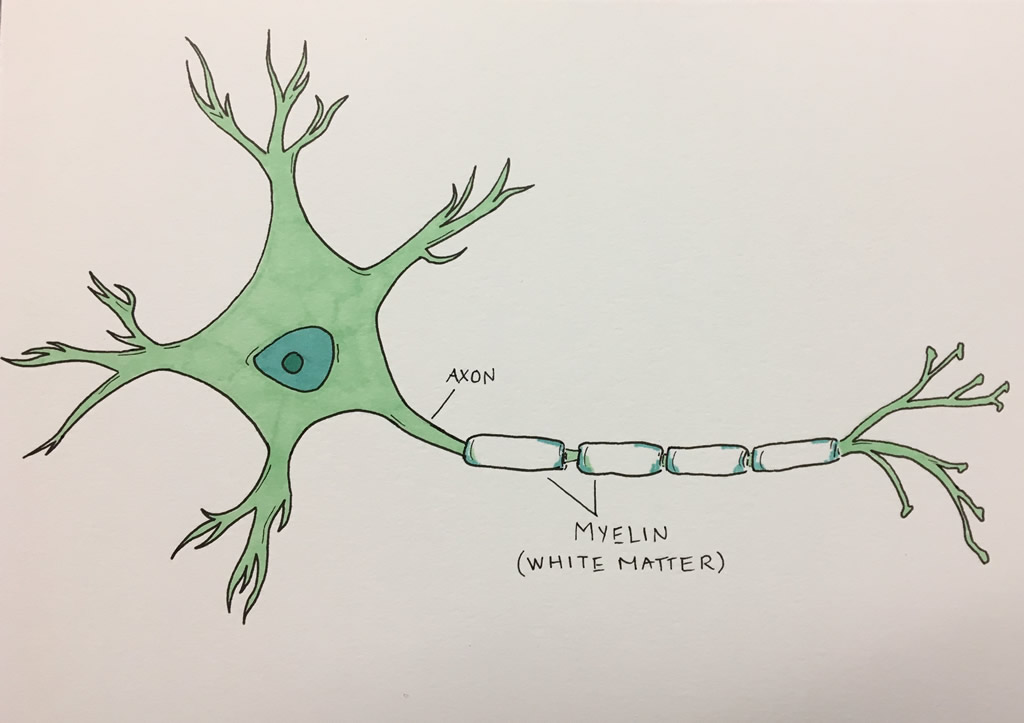 With autism diagnoses on the rise, science is on the hunt for answers. New research at Children’s Hospital Los Angeles uses advanced imaging techniques to uncover some clues.

Each year, one in 59 children are diagnosed with Autism Spectrum Disorder (ASD), a condition that impacts a child’s social, emotional, and behavioral development. The rate of diagnosis has grown, tripling in the last 15 years. While genetic and environmental influences have been implicated as potential causes of ASD, little is known about its neurobiology.

Now, researchers at Children’s Hospital Los Angeles have brought us one step closer.

In a recent study, CHLA’s Bradley Peterson, MD, uncovers a direct link between altered brain activity and social deficits in ASD. Peterson’s group studied 44 individuals with ASD and compared them with 66 typically-developing participants. Groups were matched for age, sex, and IQ.

Peterson’s team measured two types of information. First, the group used a method called arterial spin labeling, which measures blood flow through the vessels of the brain. Because active parts of the brain need the most oxygen and nutrients, more blood flow to an area signals increased brain activity. Second, the team measured levels of NAA, an amino acid byproduct commonly used as a marker of healthy neurons.

“This is a multimodal imaging data set,” explains Peterson, Director of the Institute for the Developing Mind at CHLA and Professor of Pediatrics at the Keck School of Medicine of USC. “Each modality gives us a different window into the brain. We are able to look through both windows at once to tell us much more about what’s going on in the brains of these individuals.”

Scans revealed a striking pattern in the part of the brain called the white matter.

Our brains have about 100 billion cells, which communicate with each other through long, wire-like branches called axons. These axons are coated with myelin, a specialized wrapping – like wire insulation – that helps the messages flow faster from one cell to another. Because myelin appears white, communication pathways between cells are collectively called white matter. Cell bodies, or gray matter, are not coated as extensively in myelin and therefore do not appear white.

Studies show that communication between distant brain cells is disrupted in ASD due to fewer long-range connections between cells and thinner myelin. Given these differences in white matter, decreased blood flow and activity in this region would make sense.

Yet, Peterson and his team found exactly the opposite.

In the study, the researchers found what is called hyperperfusion – increased blood flow, indicating more brain activity – throughout large portions of white matter in participants with ASD. Perhaps even more striking, these activity rates were correlated with ADOS scores; ADOS is a tool used by doctors to help diagnose ASD.

If white matter is compromised in ASD, one might expect decreased activity in this region, not increased. Peterson explains that this finding likely reveals an attempt to compensate for underlying white matter problems. “If the drive train in your car is compromised, you have to hit the gas harder to achieve the same speed,” he explains. Similarly, supporting cells in the brain that create and maintain the myelin wrapping seem to be working overtime to counteract deficits in the underlying axon. This compensatory mechanism may partially explain why many individuals with ASD are high functioning. “This correlation of perfusion and ADOS is absolutely key,” emphasizes Peterson, “because it shows that the higher the blood flow, the more ASD symptoms the participants have. This very solidly supports the idea of compensation.”

Looking in the second window – measuring NAA concentrations as a marker for healthy neurons – revealed support for this idea of compensation. “We found that in participants with autism, the lower the NAA concentrations were, the higher their perfusion was at those points in the brain,” Peterson says. In other words, areas with the lowest levels of healthy neurons were also the ones with the highest activity and blood flow.

The majority of autism research has focused on other parts of neurons, as opposed to axons. Peterson’s study marks the first to correlate widespread white matter hyperperfusion, healthy neuron biomarkers, and symptom scores. The study paves the way for understanding more about how the brain may compensate for compromised white matter signaling. “Axons and their supporting cells have not been a major focus in autism research,” Peterson says. “My hope is that this study will help to refocus attention on the cell types and brain areas that are critical in understanding the neurological basis for ASD.”

A neuron sends messages through its axon, which appears segmented in the image due to the myelin wrapping. Myelin speeds up messages sent from one neuron to another.