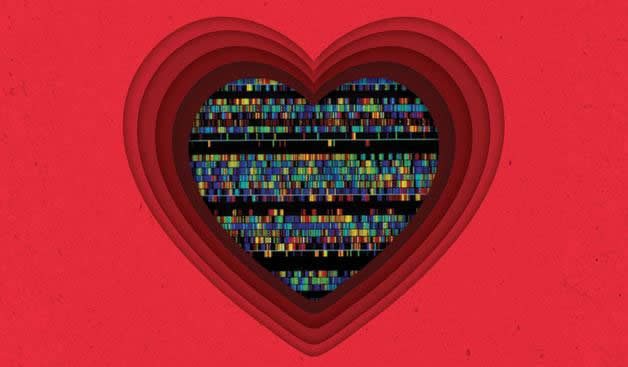 Bench to Bassinet research into congenital heart disease at CHLA

“I want to do research that has a real impact on our patients,” he says, “with results that I can see in my lifetime.”

Since 2010, Kim has been an integral part of a multicenter research team funded by the National Institutes of Health to investigate the genetic causes of congenital heart disease (CHD). Called Bench to Bassinet: Pediatric Cardiac Genomics Consortium, the group has enrolled more than 9,500 individuals with CHD as well as nearly 13,000 family members to study the role of genes in the development of babies with CHD.

“We’re really trying to focus on how genetic mutations affect clinical outcomes,” Kim says. He explains that understanding how changes in complex development pathways that lead to heart malformations may provide a target for therapies to slow down progression of CHD or even stop its development in the first place.

Congenital heart disease is a complex, multigene birth defect occurring in just 1 percent of newborns. Research conducted by consortium scientists suggests that about 20 percent of individuals with severe CHD have missing or extra genetic material that differs from their parents’. Additionally, consortium scientists made the landmark discovery that certain DNA-modifying mechanisms called epigenetic changes are critical to the development of CHD. These are a modification of the genome, as opposed to being part of the genome itself. Kim’s laboratory at CHLA is currently focused on understanding one contributing factor to CHD— a type of epigenetic marker, which cells use to modify the function of DNA, called H3K4me3.

“We hope that by targeting these important regulators during heart development, we will take critical steps toward our goal of treating CHD before children are born, and improving the outcome of patients who harbor genetic mutations affecting this pathway,” Kim concludes.

Read the whole story in the latest edition of ResearCHLA Magazine!