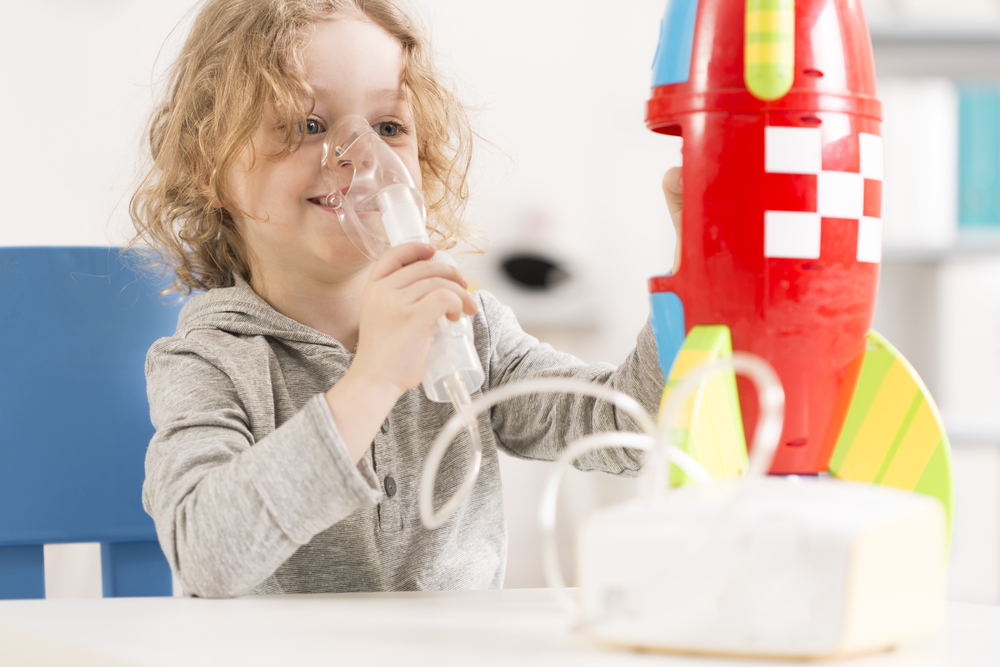 When it comes to cystic fibrosis (CF), more than 2,000 different genetic mutations have been reported.  However, only 200 of them have been categorized – leaving a genetic soup of 1,800 others for scientists and genetic counselors to figure out.

A new study led by researchers at Children’s Hospital Los Angeles and the Genetic Disease Screening Program of the California Department of Public Health sheds light on some of those genetic mutations and the impact for those who carry them.  The retrospective assessment of children in California – screened between 2007 and 2011, and followed for two to six years – was recently published by PLOS One.

CF is a progressive, genetic disease that causes persistent lung infections and limits the ability to breathe over time. According to the Cystic Fibrosis Foundation, in the United States alone about 12 million people are carriers, and every year 2,500 babies are born with the disease which occurs when the child inherits two defective genes.  CF causes a thick, buildup of mucus in the lungs, clogging the airways and trapping bacteria.  This leads to infections, extensive lung damage and eventually, respiratory failure. In the pancreas, the mucus prevents the release of digestive enzymes that allow the body to break down food and absorb vital nutrients.

Because of the benefits of early diagnosis and the benefits of early nutritional treatments, mandatory newborn screening for CF is conducted throughout the U.S. and other countries. But with so many mutations identified to date in the CF Transmembrane Conductance Regulator (CFTR) gene – and contributions to the disease undefined for most – providers, including doctors, genetic counselors and worried parents alike, are not always sure to how to interpret screening results.

California began newborn screening for CF in July 2007.  To address the challenges of screening in such an ethnically diverse state, a three-step model was adopted that includes CFTR DNA sequencing in order to explore the full range of the CF spectrum and help scientists to understand the various mutations and their clinical significance.  The three genotype groups created for this study were: those with two CF-causing mutations; those with one mutation of varying clinic consequences (VCC) and those with one mutation of unknown liability (Unknown).

“Our study focused on children who have one CF-causing mutation and a second of varying or unknown clinical consequences, and followed them over time to see which mutations eventually resulted in disease symptoms and those that resulted in no disease,” said first author Danieli B. Salinas, MD, of CHLA’s Division of Pulmonology.

While most infants with VCC and unknown CFTR mutations do not meet diagnostic criteria for CF, a small proportion do.

The results of the cohort study showed that about 5 percent of VCC and 11 percent of Unknown developed CF. Children’s carrying Unknown mutations were determined to be at risk, while other mutations were benign.

“It is vital to determine and identify these mutations, because if we know the specific genetic mutation that causes the disease, we can possibly correct it,” said Salinas.  She added that nine different mutations, or about 4 percent of the population with CF, can be treated with a drug called Kalydeco, while another drug, Orkambi, effectively treats about 70 percent of CF patients – each by targeting a specific, known genetic mutation. “If we know early, we can make a significant difference in the life of a child with CF.”

On the other hand, if parents know that the mutation has been found to be benign, meaning the infant has been screened with a positive genetic profile for CF, but not the disease, it saves them considerable worry, and they know their baby no longer has to be seen for follow-up tests, Salinas added.

Specifically, the study results showed that children carrying previously unclassified mutations 2215insG with D836Y, and T1036N had early and classical CF characteristics; while others carrying 1525-42G>A, L320V, L967S, R170H, and 296+28A>G were benign, suggesting that these are non-CF causing mutations.

Image caption: Child with cystic fibrosis using nebulizer, which delivers medication for CF via inhalation, and playing with toy rocket. Courtesy of Shutterstock.