Protons vs. Photons: One Letter Could Make a Big Difference in Brain Tumors 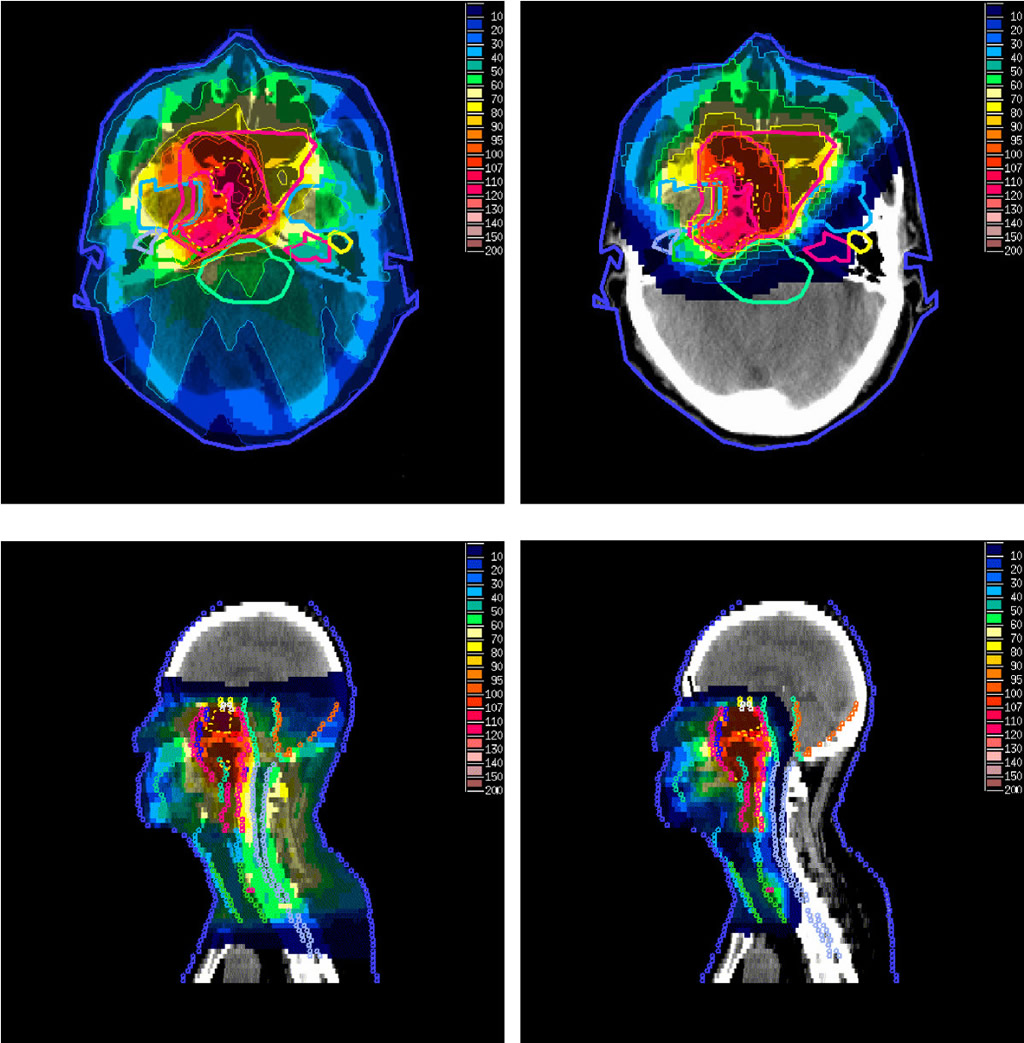 Medulloblastoma, the most common malignant brain tumor occurring in children, is a fast-growing cancer that affects nearly 2 million people – including adults – annually. Traditionally, medulloblastoma patients are treated with photon radiotherapy, which utilizes the type of radiation found in x-ray machines to kill tumor cells. A recent study published in The Lancet Oncology suggests that an alternative treatment called proton radiotherapy – which utilizes a beam of protons, or positively charged subatomic particles to irradiate a tumor – may be equally effective in treating medulloblastoma but with fewer side effects. We spoke to Arthur Olch, PhD, chief of Physics for the Radiation Oncology Program at Children’s Hospital Los Angeles and author of Pediatric Radiotherapy Planning and Treatment to learn more about the therapeutic potential of proton radiotherapy.

With photon radiotherapy, the dose of radiation does not fall off beyond the tumor as quickly as with protons, so normal tissues are exposed to more radiation.  To compensate for this, 7 to10 x-ray beams from different directions are used to reduce the “exit” dose proportionately and reduce damage to healthy tissues. Advances like intensity modulated radiation therapy (IMRT) have allowed us to substantially lower normal tissue doses when using photon radiotherapy.

Two major drawbacks are access and cost. There are only about a dozen proton centers in the U.S. compared to thousands of x-ray centers. Proton therapy facilities can cost as much as hundreds of millions of dollars to build, compared to less than $10 million for an x-ray center. Photon radiotherapy is ubiquitous around the nation so access is seldom a problem.  It has been widely available for decades and the field continues to advance.

What are some of the general challenges of treating children with medulloblastoma or similar pediatric cancers?

The main challenge for treating any part of a child’s body using radiation is that normal tissues in the vicinity of the tumor will get some dose – which can be harmful. With IMRT, we can usually minimize that “non-target” dose to keep it to a level below that where harm may result. For brain tumors such as medulloblastoma, potential late effects of treatment include cognitive deficits, hearing loss, endocrine abnormalities and visual problems. Proton treatment will generally reduce the dose to normal tissues below the already low dose we achieve with IMRT. Whether there is any clinical benefit to this further dose reduction with protons is still under investigation.

Can you describe some of the research at CHLA that looks into radiotherapy for pediatric cancers?

While we don’t currently offer proton radiotherapy here at CHLA, we are very actively studying the effects of radiation on normal tissue development and injury. We have performed studies on the effects of various radiation doses to the lenses of the eye, the spinal column and the cochlea, as well as learning impairment that can result. We have also been a development site for new technologies that more accurately treat our patients, producing commercially available products that can benefit the entire radiotherapy community.