IBD: What makes the immune system attack the digestive tract? 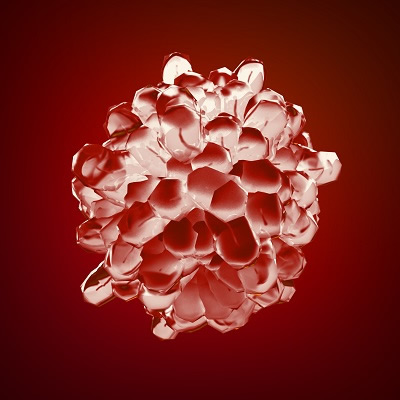 At its core, IBD is the result of an immune system that has lost its ability to differentiate between normal bacteria that usually live in harmony with humans, and pathogenic organisms that cause us harm.  As a result, the immune system in IBD begins to attack normal microbes, and the resulting inflammation can cause severe injury to the intestines.  Microbes that flourish following inflammation can develop qualities that promote further inflammation and damage.  This circular relationship (called dysbiosis) represents a microbial imbalance inside the body. Understanding how this process develops, and how to treat and prevent it, is something research investigators are determined to tackle.

To this end, researchers at Children’s Hospital Los Angeles are studying tumor necrosis factor (TNF) – an important regulator of the gut immune system. According to Phil Dube, PhD, a postdoctoral research fellow at The Saban Research Institute of CHLA, increased production of TNF has been associated with IBD.  “But while anti-TNF therapies have become an integral part of treatment to induce and maintain remission in IBD,  only one-third of the patients on anti-TNF achieve long-term remission,  Also, blocking TNF leads to multiple adverse effects,” said Dube.

Dube is part of the CHLA research team, led by Brent Polk, MD, that is working to find a better solution to the problem and improve outcomes for a greater number of patients with IDB.  They have begun to look at how TNF regulators control colonic dysbiosis and how microbial factors following the loss of TNF regulate mucosal inflammation in the host. They hope to identify ways in which TNF regulates our bodies’ relationship with the microbes that inhabit our guts and how this relates to IBD pathology.

“We want to know more about how the gut microbial community interacts with the host immune system in the early stages of disease development,” said Polk.  “And by studying the cross talk or interference between these two systems, we hope to deepen our understanding of microbial-host relationship and its implications for colon health.”

This research has been supported by the Crohn’s and Colitis Foundation of America.