Published on
May 25, 2016
Categories:
Research Blog 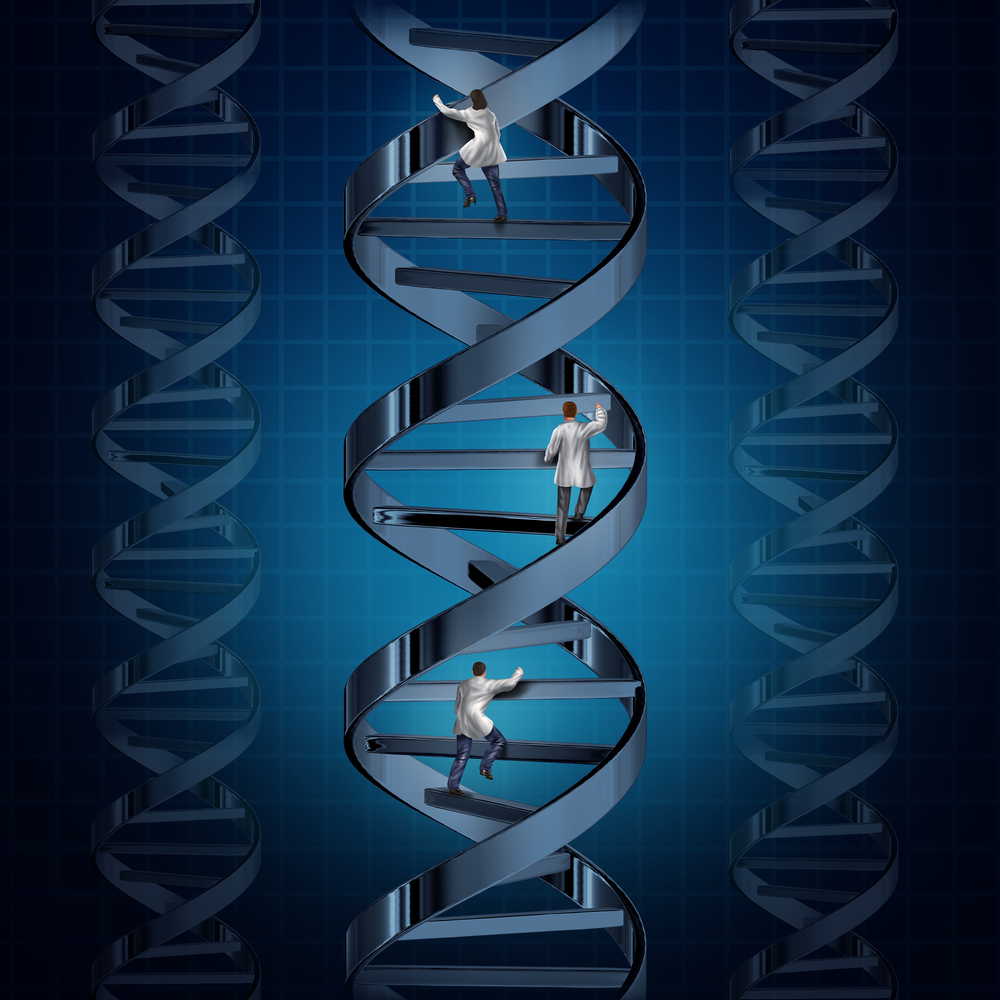 Often touted as one of the most revolutionary biomedical technologies of the modern age, the CRISPR/Cas9 gene editing system has already led to new potential treatments for conditions like muscular dystrophy, and many are optimistic about the potential for the system to address a variety of diseases, from immune disorders to cancer. It could also provide valuable insight into how our genomes actually work.

Now, researchers at Children’s Hospital Los Angeles are investigating how to use this new technology to treat patients with a genetic form of diabetes (such as Type 1). Senta Georgia, PhD, of the Division of Endocrinology and Metabolism has just been awarded a Discovery Inception grant of $180,000 by the California Institute for Regenerative Medicine (CIRM) to fund studies using mouse models looking into developing a personalized approach to replacing beta cells in patients with Type 1 diabetes.

Based on a gene editing mechanism used by bacteria to destroy unwanted genetic material, the CRISPR/Cas9 system, generally referred to as CRISPR, allows scientists to target and edit specific genes, cutting out incorrect or mutated DNA and inserting corrected sequences. Compared to conventional gene editing techniques, which often involve whole genes being inserted – which risks the gene landing in the wrong place in the genome – CRISPR is far more precise.

Georgia and her team plan to use this technology to replace insulin-producing (beta) cells for patients with genetic forms of diabetes. They intend to correct a unique mutation in the gene NEUROG3, which is necessary for stem cells to become beta cells. By doing so, researchers hope to create functional beta cells from a patient’s stem cells that could potentially be transplanted back into the patient to help them maintain glucose homeostasis.

Current methods to treat Type 1 diabetes involve transplantation of donor-derived pancreatic islets, which beta cells contain. The CRISPR technique would be advantageous to current methods in several respects. First, as the cells are derived from a patient’s own cells, there would be a significantly lower risk of transplant rejection. Second, patients would not be reliant on outside donors for islet transplants, which are of limited availability.

“We believe there is potential to pioneer new methods of transplanting autologous insulin-producing cells into diabetic patients,” says Georgia, who is the principal investigator on the study.  “This could not only be useful for treating genetic forms of diabetes but also serve as beta cell replacement for patients with non-autoimmune diabetes.”