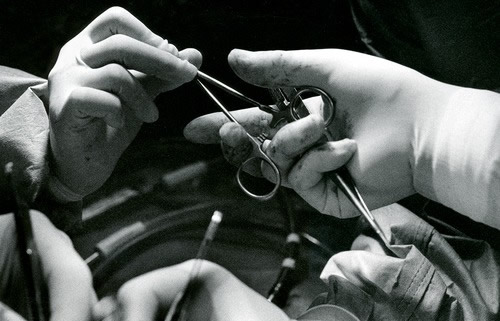 A study of pediatric patients with hepatoblastoma led by researchers at Children’s Hospital Los Angeles (CHLA) suggests an opportunity to reduce chemotherapy in up to 65 percent of patients, which could lead to a decrease in the incidence of adverse effects. Their findings were published online this week by the British Journal of Surgery.

Hepatoblastoma is the most common malignant tumor of the liver in children under the age of five. Surgical resection of the primary tumor—whether done immediately or following one or several rounds of chemotherapy— is essential for cure, according to senior investigator Leo Mascarenhas, MD, liver tumor oncologist in the Division of Hematology, Oncology and Bone Marrow Transplant at CHLA.

“Thirty percent of liver tumors are initially too large for resection and need to be reduced with chemotherapy prior to surgery,” said Mascarenhas, who is also oncology section head and director of the Clinical Trials Office in the Children’s Center for Cancer and Blood Diseases at CHLA, and an associate professor of Clinical Pediatrics at the Keck School of Medicine of the University of Southern California.

Mascarenhas and colleagues set out to test the hypothesis that, if tumors could not be resected following two cycles, surgical resectability would not improve with further chemotherapy. The surgeons reviewed retrospective imaging studies of 20 pediatric patients with stage 3 or stage 4 (advanced) hepatoblastoma, treated at CHLA between 1991 and 2008.

“Nearly half of the tumors considered inoperable after just two cycles of chemotherapy were actually resectable after four,” said Mascarenhas. “This is in contrast to our own hypothesis, based on prior observations of tumor response to chemotherapy.”

Presently, patients who undergo resection after two cycles continue to receive four more chemotherapy cycles post-surgery. This study suggests that earlier surgery and reduced chemotherapy exposure after surgery could lead to an overall reduction in complications from chemotherapy. It concluded that, in a sizeable number of cases, surgery can be attempted after two cycles.