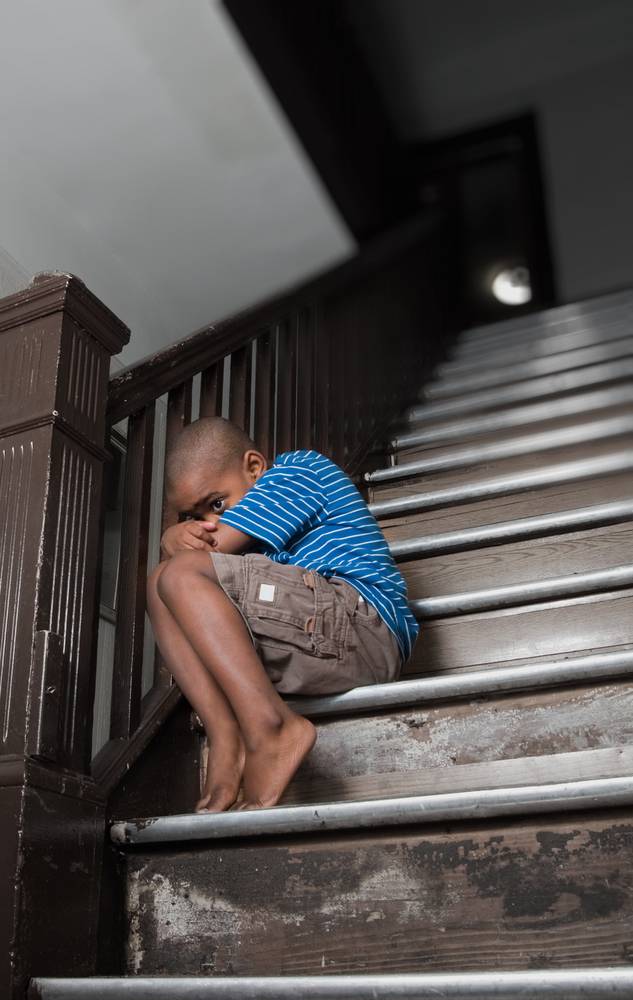 While overall health has improved, from reduced infant mortality to improved outcomes for a variety of diseases, racial and ethnic disparities in health remain a significant problem that research is only beginning to truly understand. In particular, African American infants have mortality rates that are more than twice that of white infants and higher than that of other minority groups. Causes commonly suggested for these disparities, from socioeconomic concerns to genetics to differing health behavior, do not fully explain the extent of these health disparities. According to researchers, two words may hold the answer: toxic stress.

Toxic stress, the topic of this year’s Saban Research Symposium at Children’s Hospital Los Angeles, refers to chronic activation of the stress response system of children by repeated adverse events, like instances of racism. This can lead to significant changes in brain architecture and chemistry.

“Early life experiences are literally built into our bodies, for better or for worse,” said keynote speaker Jack Shonkoff, MD, of Harvard Medical School. “Children who experience early adversity in life carry physiological traces later in life. They may not consciously remember, but the body may not forget.”

Adverse events can range from instances of racism to physical or emotional abuse to neglect. Research has found significant associations of toxic stress with a variety of chronic diseases later in life, including heart disease and obesity. Behavioral health and brain development can also be negatively impacted by toxic stress.

Toxic stress can overwhelm developing systems, which results in weaker connections outside the stress regions of the brain, particularly connections necessary for learning and reasoning.

“Every interaction a child has with the world affects the brain, how the brain is wired and morphs as it changes and adapts to the environment,” explained symposium speaker Elizabeth Sowell, PhD, director of the Neuroimaging Program of the Institute of the Developing Mind at Children’s Hospital Los Angeles.

In a longitudinal study over the course of pregnancy of U.S.-born African American women, it was demonstrated that childhood-vicarious racism was the biggest predictor of overall outcome of children. In fact, research has shown that children born to women coming to the U.S. directly from Africa have significantly better outcomes compared to those born to African American families, suggesting racism over time plays a key role in future health outcomes. However, the physiological mechanisms behind this remain relatively unknown.

“Those physiological mechanisms are really important to understand how social inequality gets under the skin, how it becomes biologically embedded to the point that your physical health is compromised,” explained symposium speaker Tyan Parker Dominguez, PhD, of the University of Southern California School of Social Work.

How we can combat the effects of toxic stress is another important avenue of research. Researchers say it is important to help children build resiliency, the ability to overcome serious hardship. Resiliency is built by nurturing and protecting children and developing so-called serve-and-return relationships between children and their caregivers. This involves responding to children when they reach out through gestures or babbling, which helps strengthen the connections of the developing brain. In the case of toxic stress related to racism, reaffirming cultural identity in children appears to be key as well.

“Those racial socialization messages have been linked to better performances in school, better behavior, and better sense of self identity, “ said Dominguez. “Whereas messages that are more focused on kids preparing themselves for racism almost socialize a hyper-vigilance into them, to always be on guard for potential threats in the environment. That has been linked to adverse outcomes, like greater stress reactivity and higher blood pressure. ”

While several intervention programs have shown promise in potentially mitigating the effects of toxic stress, additional research is needed to understand variations in responses to both toxic stress and interventions themselves.  Researchers in the field are also looking into neuroplasticity, the ability of the brain to change, in later periods of development and developing better biological measures of toxic stress.

“Our investigators at the Saban are exploring the risk factors and their impact,” said D. Brent Polk, MD, director of The Saban Research Institute of Children’s Hospital Los Angeles, and chair of the Department of Pediatrics. “Most importantly, they’re asking how best to intervene to improve the outcomes and change the trajectory for our most vulnerable children, to foster resilience and to promote healthy physical and emotional well-being.”