Back to the Basics: Understanding the Genetics of Cancer 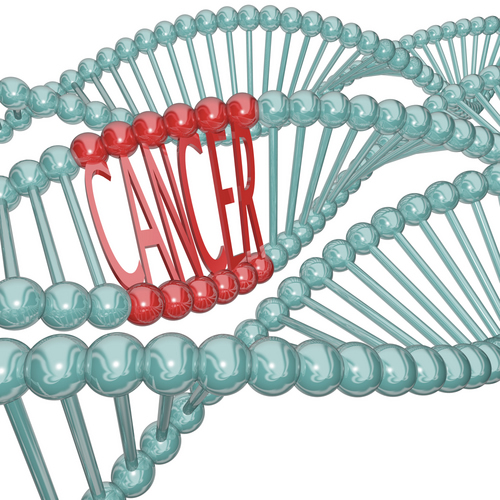 In 2006, researchers studying obesity stumbled upon a gene called PID1 (Phosphotyrosine Interaction Domain containing 1). They found the gene played a role in insulin resistance in obese patients, making it a target for development of new treatments for obesity.

Three years after its discovery, PID1 made its way onto a list of genes given to Anat Epstein, MD, PhD, attending physician and researcher in the Children’s Center for Cancer and Blood Diseases (CCCBD) at Children’s Hospital Los Angeles, who is studying pediatric brain tumors.

“I came upon it completely by chance when fellow physician and researcher in the CCCBD, Shahab Asgharzadeh, MD, gave me a list of genes that correlated with survival in children with a specific type of childhood brain tumor. This [PID1] was the first thing on that list, and I didn’t know what it was,” says Epstein. As she perused the available medical literature on the gene, comprising only three papers, one study in particular stood out. Researchers had demonstrated the gene was involved in a signaling pathway that Epstein knew was also relevant to a type of brain tumor she had been investigating at the time.

Approximately 2,500 children are affected by brain tumors in the United States annually. Brain tumors account for 20 percent of childhood cancers, and many carry poor prognoses. Current therapies can also result in lower quality of life for survivors due to significant side effects.

With the knowledge of PID1’s role in a relevant signaling pathway, Epstein decided to dig further and investigate a potential connection between PID1 and pediatric brain cancers. She found there were significant differences in survival of brain tumor patients based on the expression levels of PID1, in both children and adults, in two different brain cancers. Additionally, she and her team found they could prevent cancerous cells from proliferating by increasing expression of PID1. These results were the first to link PID1 to cancer and suggest that PID1 needs to be investigated further.

PID1 has some prognostic potential, but probably not by itself. A team of CHLA researchers led by Asgharzadeh recently defined a set of genes, including PID1, whose expression could help to assign a molecular subgroup for patients with medulloblastoma, the most common type of malignant pediatric brain tumor. These molecular subgroups are being studied now to help assign more refined treatment to patients with this type of cancer. However, implications of PID1 in the development of new therapies still need to be examined.

“We don’t understand the biology enough. What we’re trying to do is find out what PID1 does to brain tumors. To test new therapies, you need to understand how the biology works,” explains Epstein. She and her team are currently working on understanding the molecular mechanisms by which PID1 functions in brain tumors. Epstein adds, “it is not at all clear that our findings will be linked back to obesity”.