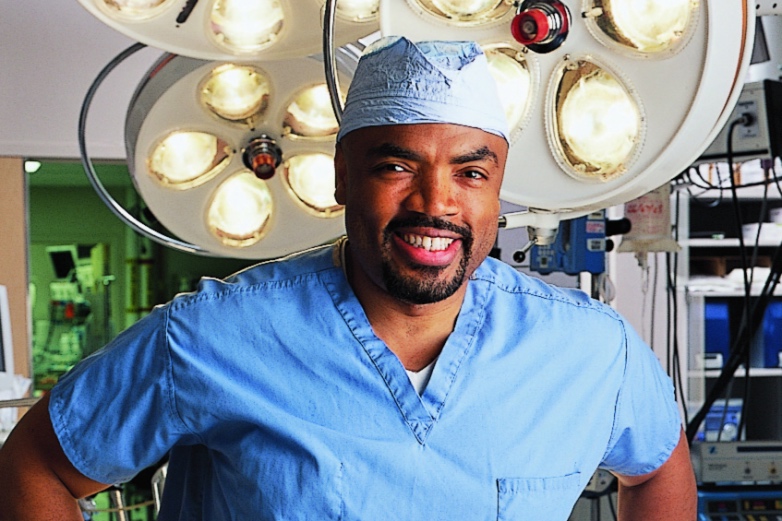 Henri R. Ford, MD, MHA, FACS, FRCS, FAAP: The Vice President and Surgeon-in-Chief at Children's Hospital Los Angeles and Haitian-born medical maven who has dedicated his life to not only helping the many kids that walk through CHLA's doors, but also the children and people of his home country.

These are the top things you need to know about Ford.

1.  He’s an Honorary Fellow of the Royal College of Surgeons, and President of the American Pediatric Surgical Association. 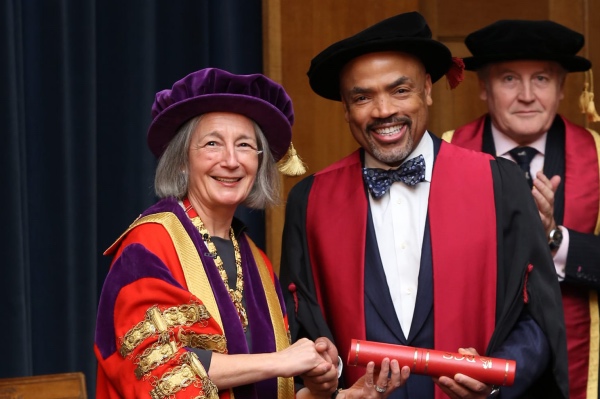 2.  He attended Princeton University for his undergraduate degree, earned his medical degree from Harvard Medical School, and received his Master of Health Administration degree from the University of Southern California.

3.  He is an expert in necrotizing enterocolitis (NEC), which is a severe and often life-threatening intestinal inflammation in pre-term infants. 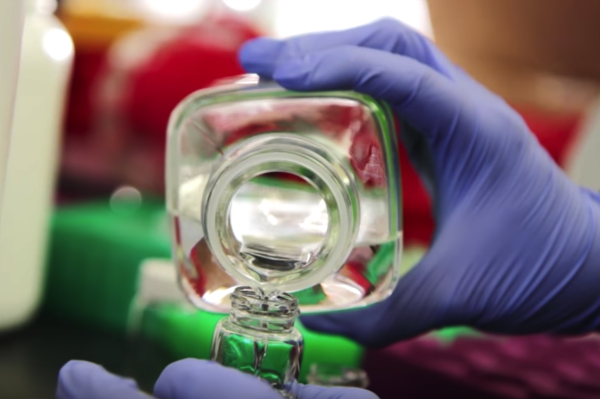 4.  He was presented with the National Humanism Award by American Association of Medical Colleges, which recognizes his mentorship to medical students and the discovery and implementation of surgical alternatives for several pediatric disorders.

5.  When the devastating 7.0 earthquake hit in his home country of Haiti, he quickly moved to lead a humanitarian mission there. 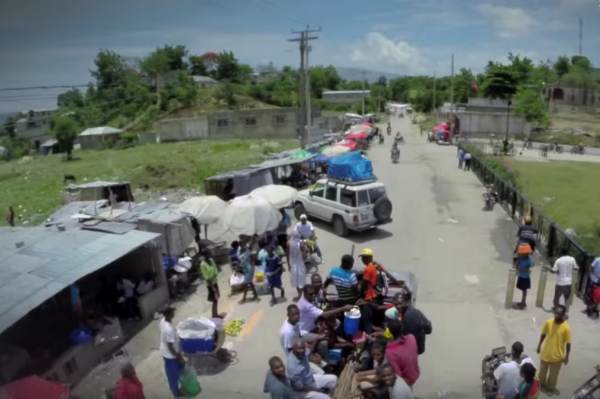 6.  He helped organize a huge donation of used medical equipment to Haiti from CHLA. 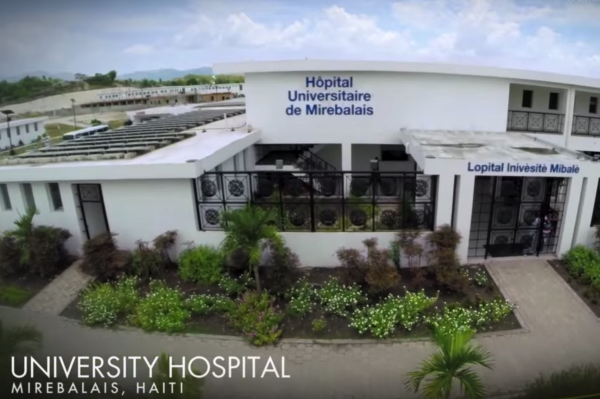 7.  He’s a member of the Board of Regents of the American College of Surgeons.

More: Henri R. Ford, MD, MHA, FACS, FAAP, Elected to the Board of Regents of the American College of Surgeons 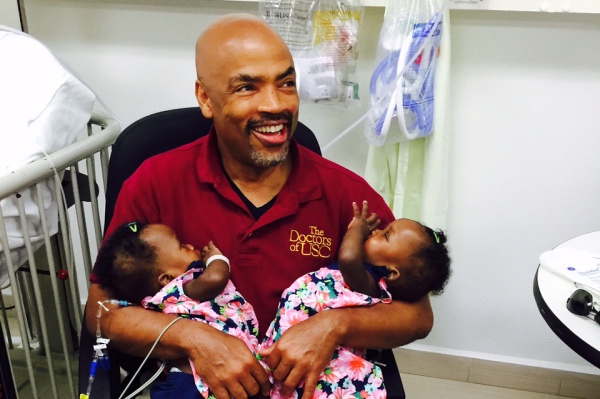 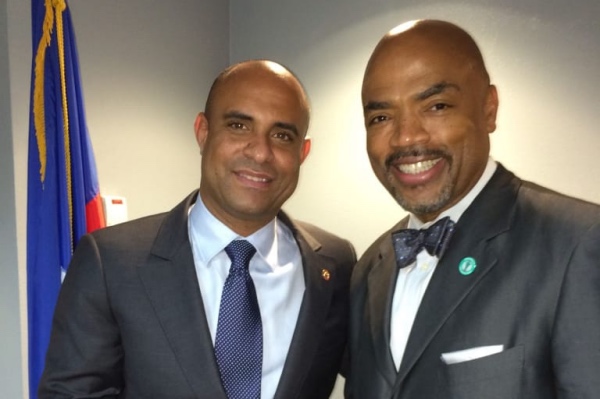 10.  He's working to save more babies' lives through research. 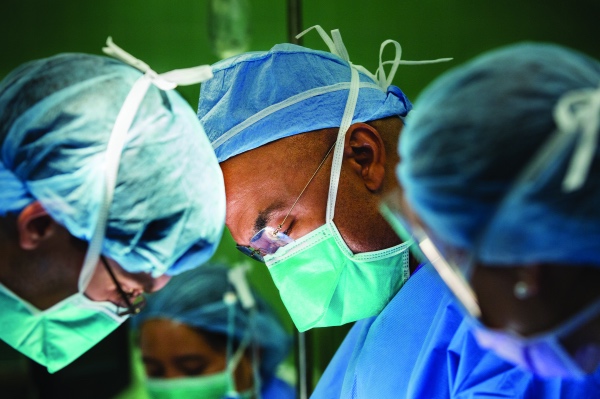 Thank you Dr. Ford for your dedication and determination in helping kids here and around the world!