Published on
August 26, 2020
Categories:
For Physicians and Clinicians 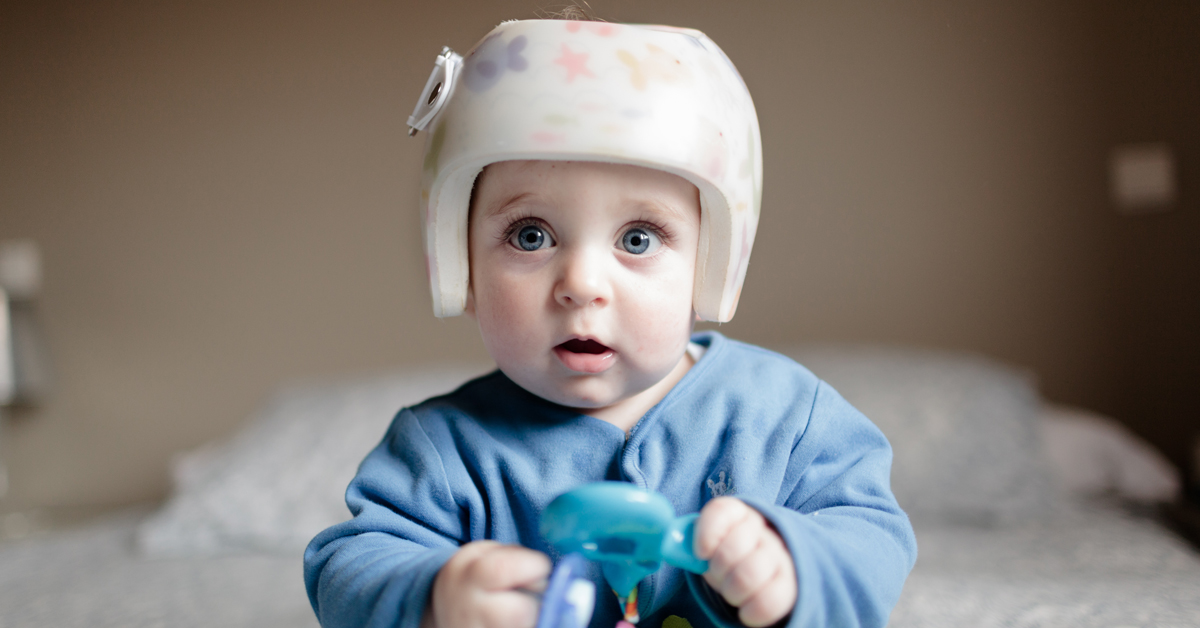 In 1992, the American Academy of Pediatrics recommended that infants should sleep on their backs to reduce the risk of SIDS (sudden infant death syndrome). This launched the "Back to Sleep Campaign" and a dramatic increase in the number of children presenting with positional plagiocephaly. Positional plagiocephaly can be confused with lambdoidal synostosis, which also causes flattening of the back of the head. Referrals for positional plagiocephaly and “rule-out craniosynostosis” are one of the most common referrals to a pediatric neurosurgeon or craniofacial plastic surgeon. 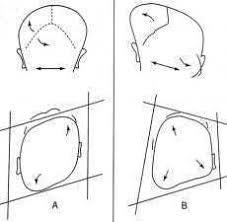 Lambdoidal synostosis results from premature closure of the lambdoidal suture, in contrast to positional plagiocephaly, where all the cranial sutures are open4. The lambdoid suture runs bilaterally from the posterior fontanelle to the asterion, which is located just behind the ear. This is the least common type of craniosynostosis, representing less than 5% of all types of single-suture craniosynostoses5. While typically unilateral, bilateral lambdoidal synostosis can occur as well, causing bilateral occipital flattening. In contrast to positional plagiocephaly, the head shape is usually not normal at birth and gets progressively worse over time. In unilateral lambdoidal synostosis, the affected side of the cranium is typically flat posteriorly, with inferior and posterior displacement of the ipsilateral ear and mastoid bone accompanied by bulging of the contralateral parietal region and frontal region resulting in a trapezoidal shape of the head3,5 (Figure 1B).

Positional Plagiocephaly: The risk of positional plagiocephaly can be reduced through a few simple measures4:

Once a child is able to roll and sit independently, the deformity typically begins to improve. Although it may not resolve completely, the remaining flattening is usually minor and covered with hair as the child grows. The frontal differences are often minimal and tend to resolve completely over time.

If the problem fails to resolve as the child develops, the parents or guardians will be given a referral to see a specialist, such as a pediatric neurosurgeon or craniofacial plastic surgeon. The specialist will review the infant’s history, perform a thorough evaluation and discuss a treatment program, which may involve a positional molding helmet or band therapy2,6. Helmet therapy is typically most effective when done before 6-9 months of age because the bone of the skull is thin and responsive to external forces. Rapid head growth at this age also enhances the effectiveness of the helmet. After 1 year of age, helmet therapy is much less effective due to the thickness of the skull and the slowing of head growth6.

Lambdoidal synostosis is treated surgically by a specialized team of craniofacial plastic surgeons and pediatric neurosurgeons. Both open and minimally invasive or endoscopic techniques have been described5. Endoscopic surgery is typically done prior to 3 months of age and is followed by a course of helmet therapy. Many open surgical techniques have been described for correction of lambdoidal synostosis depending on the severity of the deformity. Open surgery is typically done around 6-9 months of age. 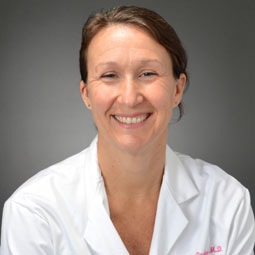 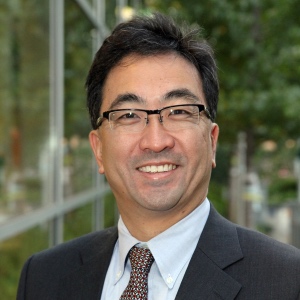