Published on
January 10, 2023
Categories:
For Physicians and Clinicians, ResearCHLA 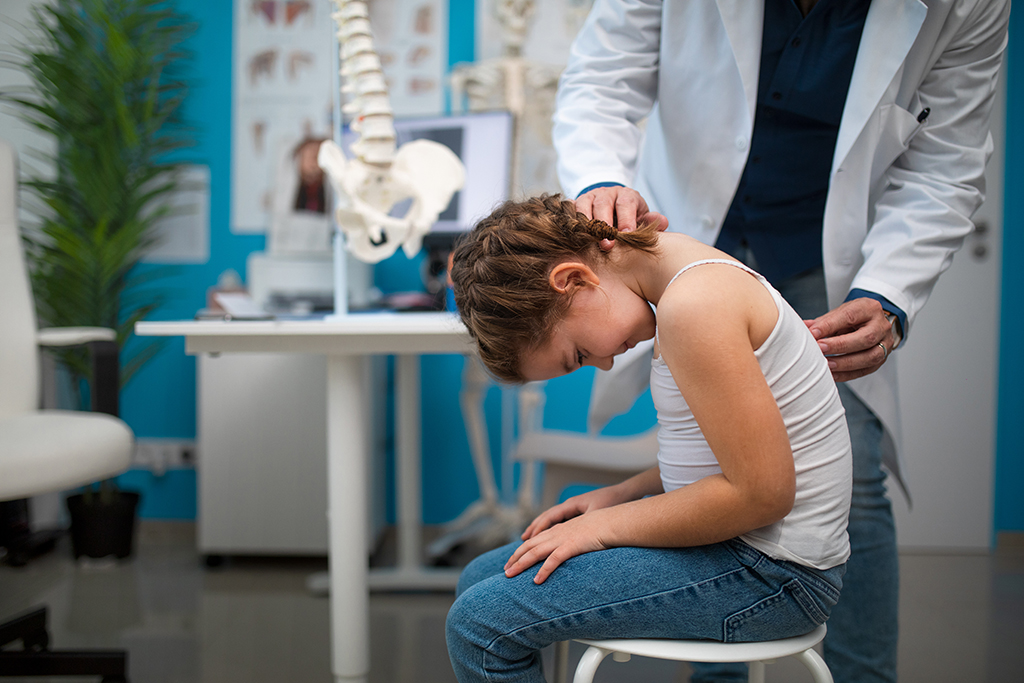 Data shows that 92% of patients do not experience further curve improvement after tethering surgery.

New data from patients across North America has raised questions about the effectiveness of vertebral body tethering for scoliosis.

The study, led by Lindsay Andras, MD, Associate Division Chief and Director of the Spine Program at the Jackie and Gene Autry Orthopedic Center at Children’s Hospital Los Angeles, found that 92% of patients who underwent tethering surgery did not experience a further postoperative decrease in major Cobb angle (a measure of the spine’s curve).

Dr. Andras presented the results at the 16th International Congress on Early Onset Scoliosis and the Growing Spine, held in November in Rome.

“There has been a lot of excitement about tethering, but unfortunately, the press got a little ahead of the science,” she says. “These findings shine a light on the fact that we’re still very much in the learning phase of this procedure.”

Vertebral body tethering (VBT) is a newer surgical option for adolescent idiopathic scoliosis. Approved by the Food and Drug Administration (FDA) in 2019, VBT uses a system of metal anchors and a flexible cord, called a tether, to straighten the spine. 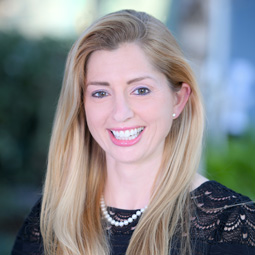 While the initial tethering surgery achieves significant curve correction, the idea is for the tether to then cause additional, gradual straightening as the child grows. But prior studies have shown mixed results—with some suggesting that this “guided growth” is minimal.

However, those studies looked at overall averages, not individual results. “We know that the mean does not tell the whole story,” Dr. Andras says. “The purpose of our research was to be more granular—to look at exactly how much change in curve is seen after the tether is initially placed.”

To do this, she examined data from the Pediatric Spine Study Group, an international consortium of pediatric research centers. The data included 113 children and adolescents who underwent tethering for idiopathic scoliosis at institutions across the U.S. and Canada.

The team then tracked the change in each patient’s major Cobb angle—from the first standing X-ray after tethering surgery until the final follow-up visit two to four years later.

At final follow-up, the study found that:

Some orthopedic surgeons argue that patients are undergoing VBT at too late of an age, when they don’t have enough growth potential left. The tether is designed to further straighten the spine as the child grows. If this growth does not occur, then the straightening will not occur, either.

However, Dr. Andras notes that 90% of the patients in her study underwent VBT while they were still growing, with their skeletal maturity at or before Risser stage 2. (Once children reach Risser 2, they are still growing, but the rate of growth slows.)

“Even in this younger group, we’re not seeing VBT perform reliably,” she says. “It’s possible that patients need to be even younger. But whether it’s indication, technique or technology, it’s clear we don’t have this procedure figured out yet.”

Another concern: The long-term results are unknown. “This data shows that most patients are left with some curve remaining,” Dr. Andras adds. “What do those curves do over time? What happens after 10 years? 30 years? We don’t know.”

To better understand those implications, she and her team are now investigating what happens to patients whose tethers break—a common occurrence.

The group is looking at whether those patients end up getting a revision surgery, as well as what happens to patients who don’t undergo a second operation. “We want to see: Once the tether breaks, does the curve continue to worsen, or does it stabilize at some point?” she says.

Fusion still the most predictable approach

These questions, along with the growing evidence that VBT is not performing as consistently as was initially hoped, are why Dr. Andras and her team have been hesitant in recommending this procedure in most scoliosis cases.

“We are still working to try to achieve comparable outcomes with VBT, but we have a long way to go in refining this approach,” she explains.

She notes that a 2020 study found that the average curve after VBT was 33 degrees, compared with 16 degrees for a spinal fusion. And while VBT could theoretically preserve mobility in the thoracic spine, there is minimal range of motion in that area to begin with.

“It’s important to keep in mind that the vast majority of kids who have fusions go back to very active lives, including participation in elite-level sports,” she says. “I certainly hope that we can develop new fusion alternatives in the future. But currently, a spinal fusion is the most reliable procedure for ensuring the best outcome for the majority of patients.”