Can More Children’s Kidneys Be Spared?

Published on
November 12, 2021
Categories:
For Physicians and Clinicians, Research Blog 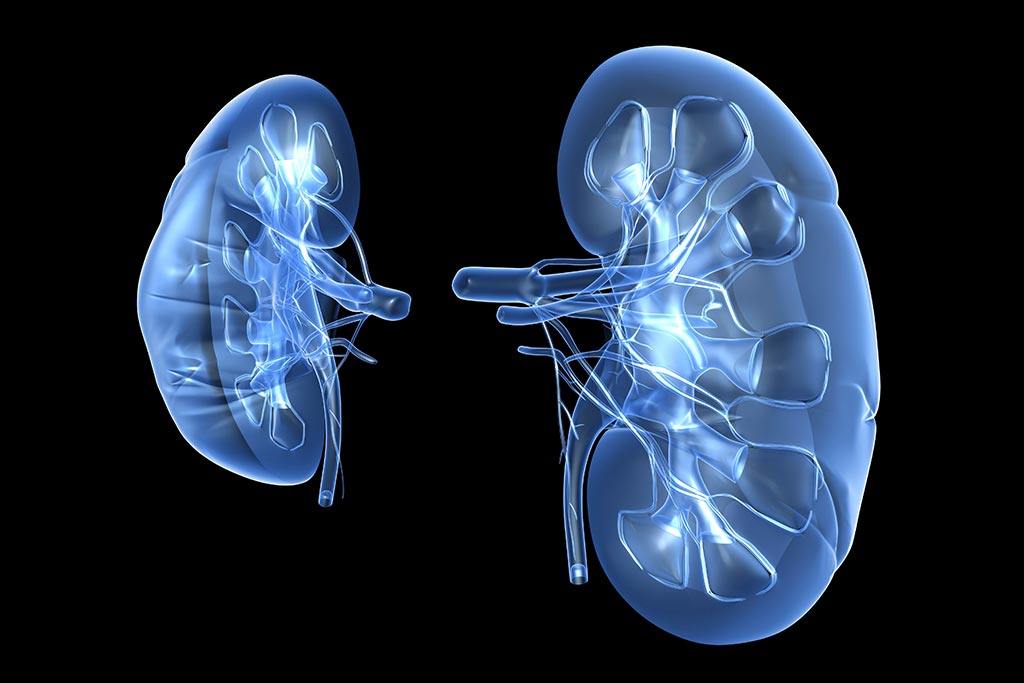 For most children with renal masses, the standard of care has long been to remove the entire affected kidney—which is the protocol for Wilms tumor, the most common kidney cancer in children. But is it possible for surgeons to perform partial nephrectomies in some patients with renal masses—safely removing the mass, but leaving the child’s kidney in place?

Pediatric urologist Andy Chang, MD, Vice Chair of Operations for the Department of Surgery at Children’s Hospital Los Angeles, recently led a study to investigate this question, and he will present the results in December at The Societies for Pediatric Urology Fall Congress in Miami.

The team found that the RENAL nephrometry score—a standardized system typically used to characterize kidney masses in adults being considered for a partial nephrectomy—may help distinguish between malignant and non-malignant tumors in children, giving surgeons new clues as to which patients could be good candidates for a partial nephrectomy, also called nephron-sparing surgery.

“The question is, should we be saving the kidneys of more of these children, particularly for smaller tumors that seem amenable to partial nephrectomies?” Dr. Chang says. “Are we able to preserve more renal function for children who have the rest of their lives ahead of them?” 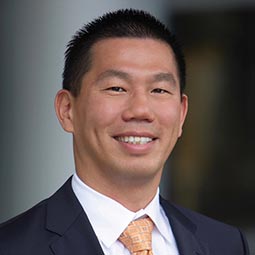 Dr. Chang and Arthi Hannallah, MD, the Division of Urology’s inaugural fellow, reviewed 158 pediatric patients at Children’s Hospital Los Angeles who had suspected malignant kidney tumors from 2003 to 2021. They then applied the RENAL nephrometry score in each case.

They found, not surprisingly, that 93.7% of the masses reviewed were indeed malignant. The average size of those cancerous masses was 10.7 centimeters—too large to save the organ. Using the RENAL scoring system, only 3.4% of those malignant tumors would have been considered amenable to a partial nephrectomy.

However, 40% of the benign tumors were good candidates for the procedure. The benign tumors were also half the size of the malignant ones, with an average of 5.5 centimeters. Among all patients eligible for partial nephrectomy, the RENAL score was 7.3, compared with 10.4 for those whose kidneys could not be spared.

“What this shows is that if the RENAL score indicates that a tumor is amenable to a partial nephrectomy, there’s a higher likelihood that it’s a non-malignant lesion,” Dr. Chang says. “We think that’s pretty significant.”

Most children with kidney masses—particularly those under age 4—are presumed to have Wilms tumor. Wilms tumor patients have over 90% survival rates.

The tumors are not typically biopsied because, according to U.S. protocols, a biopsy automatically “up-stages” the cancer to a stage 3. And because most people can live well with one kidney, it has long been considered safest to fully remove the kidney, rather than try to save it and risk rupturing the mass.

However, partial nephrectomies have become the standard of care for most adults with kidney tumors. They’re also safely performed in some children—typically when both kidneys have masses, or if the child only has one functioning kidney.

Dr. Chang adds that this study is just one step in determining if partial nephrectomies should be considered in more children.

“I’m looking forward to presenting these results at The Societies for Pediatric Urology meeting, and hopefully we’ll have a robust discussion,” he says. “The goal is to continually improve care for these patients and ensure that they have the best possible quality of life in the future.”

Learn more about our Urology care.