The Link Between Unhappiness and Smartphone Usage with Kids 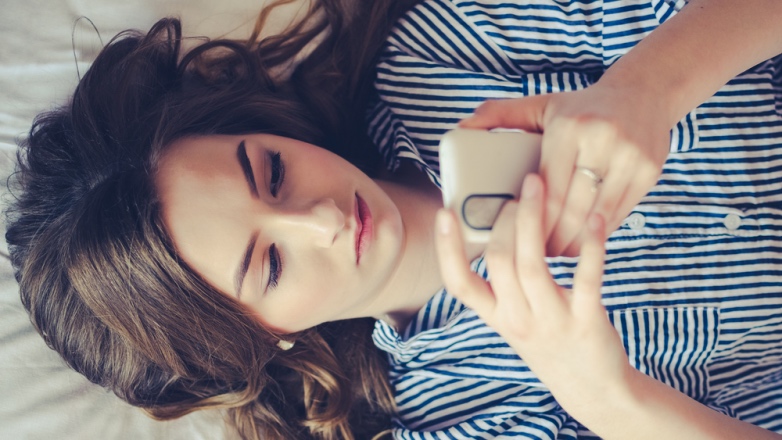 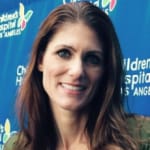 What is the connection between unhappiness and smartphone usage with kids? What are you seeing now?

Stephanie Marcy, PhD: Research is demonstrating that there is a rise in anxiety and depression in youth that they are linking directly to smartphone use. I’m seeing a lot more anxiety, a lot more obsessive/compulsive disorder for kids that were naturally anxious and it can be attributed to the constant reminders and availability and access to your social worth, your social value, how many people ‘like’ you. It’s constant and it’s easily pubic to anyone to see it. There is a lot of negative reaction to somebody putting something out there about you that is humiliating or embarrassing or upsetting that everyone can see. That leads to despair and it can lead to depression and it can lead to social isolation, anxiety.

Are you finding that kids are spending so much time on devices that they are ignoring responsibilities like homework and chores, as well as ‘basic’ needs of life – nutrition, exercise, sleep?

SM: For a strong majority of kids and adolescents, smartphones are like an addiction. It fits the mold of addiction because there is lying, cheating, stealing to get to their ‘substance’ – in this case their device. They will neglect social relationships, self care including exercise, showering, going to the bathroom. They don’t want to get off their device for any reason and risk missing something. There are behavioral regressions, tantrums in adolescents because their cell phone runs out of battery or a parent takes it away or because there is no wi-fi.

This is very common, isn’t?

SM:  Children that have been raised with values and have been well behaved and honest are engaging in lying and stealing and deceit just to get to their devices. It’s very disturbing and parents often feel helpless.

SM: Parents need to take control and set up the rules and limitations before their children get their first device. They need to monitor their usage and make it something their child earns and not treated as a right. It is a privilege.

Is it dangerous for a parent to barter with their child by saying something like ‘if you do all of your homework before dinner, you can have one hour of screen time?’

SM: Everything in moderation. If a child is doing everything they need to be doing – homework, chores, physical activity, dinner with the family – then there isn’t really anything wrong with their child having some access if they can handle it responsibly, which some kids can. If you set the precedent early on, it’s easier to build and increase privileges rather than try to take them away. It’s like any other responsibility.

Any apps that you think are risky for kids?

SM: Instagram is concerning to me in that a lot of kids are snapping, posting and thinking in that order. There are some dire consequences on a smaller level socially and then on a larger level of not thinking before you post. It’s very concerning how much damage can be done in a second and the false belief that pictures can be taken down and some posts can disappear after a certain amount of time. But the second it appears online, someone can screen shot it and then it lives forever and kids are so naïve in understanding that.